THE BRITISH Standards Institution (BSI) has just published BS 7273-4:2015+A1:2021 Code of Practice for the Operation of Fire Protection Measures - Part 4: Actuation of Release Mechanisms for Doors. 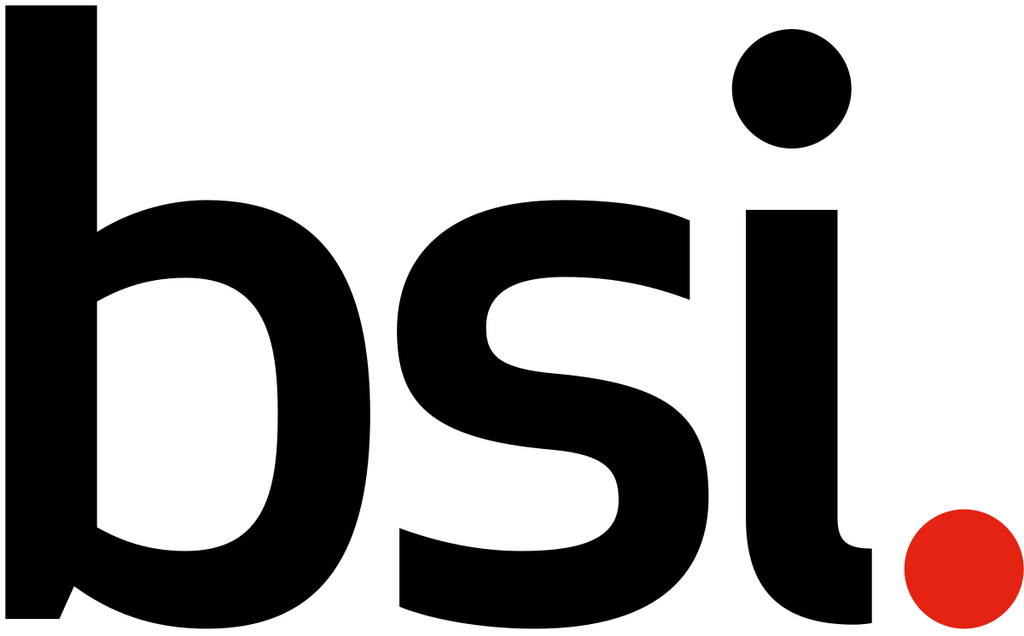 This is the fourth in a five-part series of British Standards giving recommendations on how fire protection measures should operate. Part 4 deals with the mechanisms for opening doors that form part of the means of escape in a fire. BS 7273-4:2015+A1:2021 is the first amendment to the 2015 version of this British Standard.

This is an amendment to BS 7273-4:2015 prompted by research that identified the potential for confusion between red break glass Call Points and door release units on electronically locked doors leading to unwanted alarms.

Recommendations are put forward to resolve this issue. The document provides clarity on when a door may be secured with a panic bar (also known as a panic latch). It also makes it clear that, in some circumstances (such as in care homes catering for residents who are living with dementia), the normal green break glass might be omitted or subject to a variation in siting subsequent to a full and thorough risk assessment.