The Bribery Act: An Appraisal of the First Decade

WHILE THE Bribery Act didn’t actually come into force until July 2011, it became law (thanks to Royal Assent) on 8 April 2010 in the wake of cross-party support. A decade on, Aziz Rahman considers in some detail the Act’s impact to date and, indeed, its likely future. 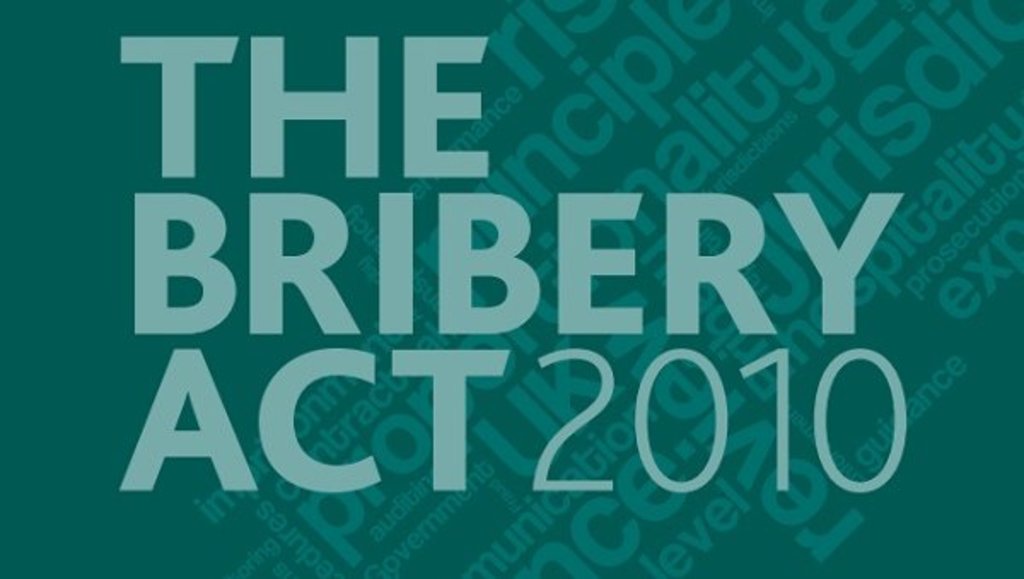 Now is a fitting time to consider the effect and impact of the Bribery Act 2010, a piece of legislation that was introduced to usher in a whole new era when it comes to tackling corporate corruption by dint of holding individuals and organisations alike to account.

The Bribery Act 2010 was passed in order to update and enhance UK law such that it was more capable of meeting the requirements of the 1997 OECD Anti-Bribery Convention. The fact that it did this while also coming to be recognised as ‘The Gold Standard’ for such legislation can be considered an achievement in itself. It’s the strictest bribery legislation in the world and, indeed, has subsequently prompted a number of other nations to look towards introducing something similar for their own jurisdictions.

It’s fair to say that the Bribery Act has been used somewhat sparingly in its first ten years of existence. Almost all of the convictions under the Act have been for individuals offering bribes (a Section 1 offence under the Act) or for those individuals taking bribes (which is a Section 2 offence). There have been just two convictions under Section 7 of the Act referencing the strict liability offence of failing to prevent bribery.

Such statistics don’t tell the whole story, though. To judge the success (or worthiness) of the Bribery Act 2010 by the number of prosecutions would be misleading. If anything, there’s an argument to be made that the Act itself may be the cause of a lack of prosecutions simply because it has spurred companies on to take the necessary action to prevent them from becoming embroiled in bribery. The Act’s value as a tool for emphasising the need for compliance cannot be discounted.

It would be wrong to ignore the fact that the use of deferred prosecution agreements (DPAs) in the largest and most high-profile bribery investigations – five out of the UK’s seven DPAs thus far have been bribery related – has taken some of the gloss off the Bribery Act. Bear in mind, also, that the wrongdoing unearthed in many of these cases pre-dated the Act itself.

The Serious Fraud Office’s (SFO) decision to discontinue some major bribery investigations has also prompted criticism, which is understandable when the big corporates are not being charged and appear skilled in acting in such a way that avoids prosecution, but this may be due to the SFO’s lack of resources rather than any shortcomings in the Act.

It should also be emphasised that, as the Act only applies to conduct from July 2011 onwards, its introduction was never going to be accompanied by a huge surge in prosecutions. Any post-July 2011 bribery has to be subject to lengthy investigation and pre-trial negotiation; meaning that there was always going to be a delay before convictions under the Act became a regular occurrence. Those expecting a sudden upturn in prosecutions were always destined to be disappointed.

Let us not forget the fact that this is a piece of legislation that has introduced the concept of prosecuting companies for failing to prevent wrongdoing. It covers all companies with any connection to the UK, regardless of where an act of bribery was committed. The Bribery Act 2010’s reach is long. That reach may not yet have seen this piece of legislation making the bribery headlines, while corporates seem – for reasons I touched on earlier – to have been able to avoid bribery prosecutions in recent years.

Yet that does not make the Bribery Act 2010 a flop. After considering more than 100 written submissions and having taken oral evidence from no less than 52 individuals, the House of Lords Select Committee on the Bribery Act published its findings last year. It references the Bribery Act as an “excellent piece of legislation’’ that has been an example to other countries looking to deter bribery. Further, the Committee proposed no changes to the Act.

The Committee’s recommendations focused mainly on the guidance issued in relation to the Act and its implementation and enforcement. It recognised that the Bribery Act, like all ten-year-olds, is not the finished article.

The school report for the Bribery Act 2010 would probably read: “Well done, but could do better’’. The Act is in relatively healthy shape, though, as it heads towards those potentially tricky teenage years.