FIREFIGHTERS ACROSS Scotland dealt with more than 330 bonfires on their busiest night of the year. 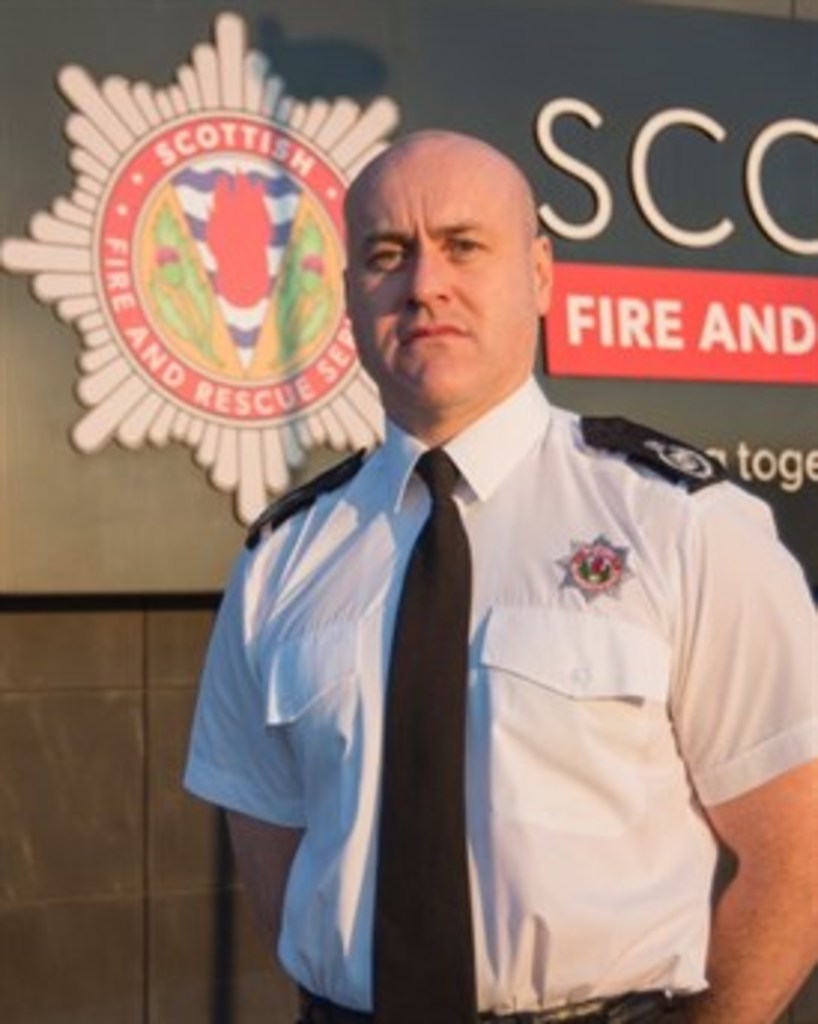 Initial figures indicate that Scottish Fire and Rescue Service (SFRS) crews had responded to approximately 338 bonfires across the country between 5pm and 10pm on Monday, November 5.

Meanwhile Operations Control firefighters handled more than 723 calls from members of the public.

There were also several attacks on crews, but no firefighters were seriously injured.

SFRS had appealed to the public to choose to attend organised events rather than do-it-yourself fireworks displays or illegal bonfires.

He said, “Bonfire Night is typically the service’s busiest night of the year, but in addition to numerous bonfires firefighters continue to respond to the full range of emergencies we face on a daily basis.

“Our frontline crews and Operations Control personnel are extremely dedicated and I would like to pay tribute to their professionalism, skill and hard work which enabled them to help protect communities across the country."

He added: "Attacks on emergency service responders are completely unacceptable.

“This type of behaviour not only prevents our crews from bringing any emergency to a safe and swift conclusion but it can impact on our emergency service colleagues including the police when they have to escort us at the scene.

"We would like to thank our partners and the vast majority of the law abiding public for their support and we hope that they had a safe and enjoyable bonfire night."