THE BUILDING Engineering Services Association (BESA) believes the Grenfell Tower Inquiry, which closed only recently, served as a “timely reminder” of the overriding need to focus on “technical and professional competence”. 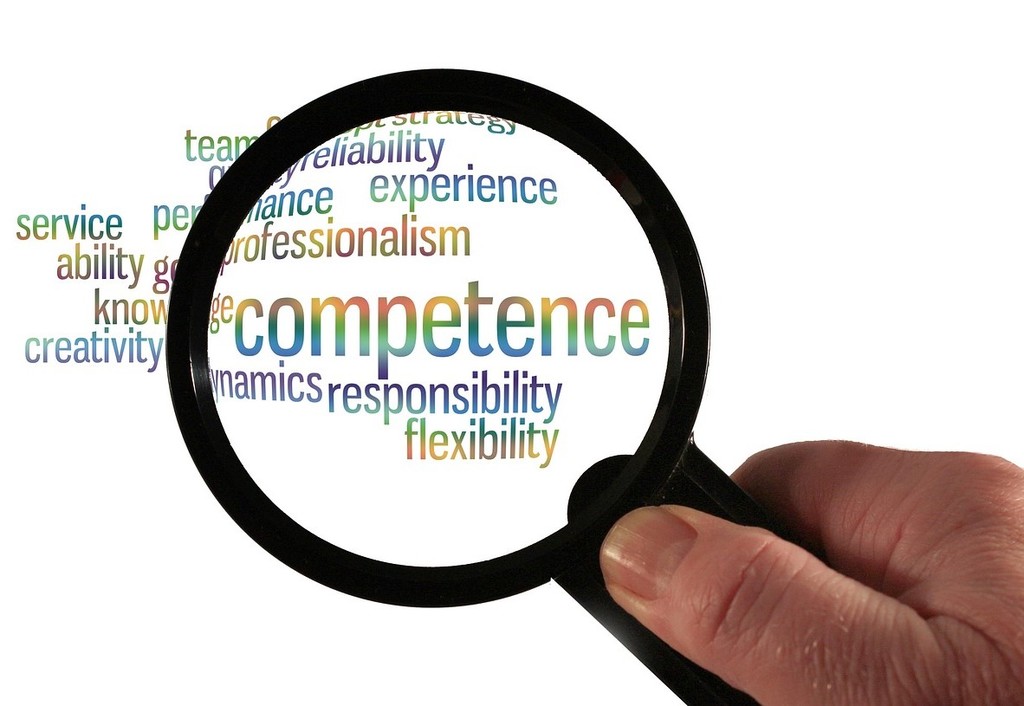 Lawyers summing up the 400 days of evidence heard by the Inquiry panel, itself chaired by Sir Martin Moore-Bick, observed that they had been shocked at the level of “buck-passing” that appeared to have occurred, with companies seemingly more interested in protecting their own legal position than focusing on the truth of the matter to prevent a similar tragedy happening again.

BESA has voiced the view that this would have come as no surprise to most individuals involved with the construction sector. Indeed, BESA CEO David Frise explained that shifting blame to others was a “tried and tested tactic” used to cover up incompetence and lack of technical rigour.

“Some of the unedifying behaviour we have seen during the Grenfell Tower Inquiry is deeply embarrassing for our industry, but it should inspire us all to do better,” said Frise. “The Grenfell tragedy has also led directly to the new Building Safety Act, which should, if properly enforced, leave no hiding place for people looking to cheat the system or who simply cannot be bothered to do their jobs properly.”

The Grenfell Tower Inquiry established that every one of the 72 deaths in the 2017 fire was avoidable. Lead counsel Richard Millett KC said there had been a collective “failure to take responsibility”. Millett presented “a spider’s web of blame” that illustrated precisely how different parties tried to shift blame on to others.

According to Millett, the scale of the tragedy “ought to have provoked a strong sense of public responsibility… but many core participants appear simply to have used the Public Inquiry as an opportunity to position themselves for any legal proceedings… to minimise their own exposure to legal liability.”

The blame-shifting seemed to be part of defensive tactics aimed at covering up “incompetence, lack of skill and experience, false and unverified assumptions and plain carelessness or lack of engagement,” suggested Millett.

He concluded: “There will have been many times in the evidence when I don’t doubt that you will have been struck by how many witnesses thought that something was somebody else’s job, but never bothered to check.”

The Metropolitan Police Service is now waiting for the Grenfell Tower Inquiry panel to deliver its report before deciding whether to start criminal proceedings.

David Frise doesn’t believe that most of the people who worked on the Grenfell refurbishment “deliberately set out to do a bad job”, but they were part of a culture that encouraged people to “play fast and loose with specifications in a bid to keep costs down”.

Frise concluded: “Not being able to do a job has not stopped people winning work in this industry for far too long now. That situation will have to change.”