Corbyn attacks government's lack of action a year after Grenfell

JEREMY CORBY has accused the Government of failing to learn any lessons in the aftermath of the Grenfell Tower fire, despite the first anniversary happening next week. 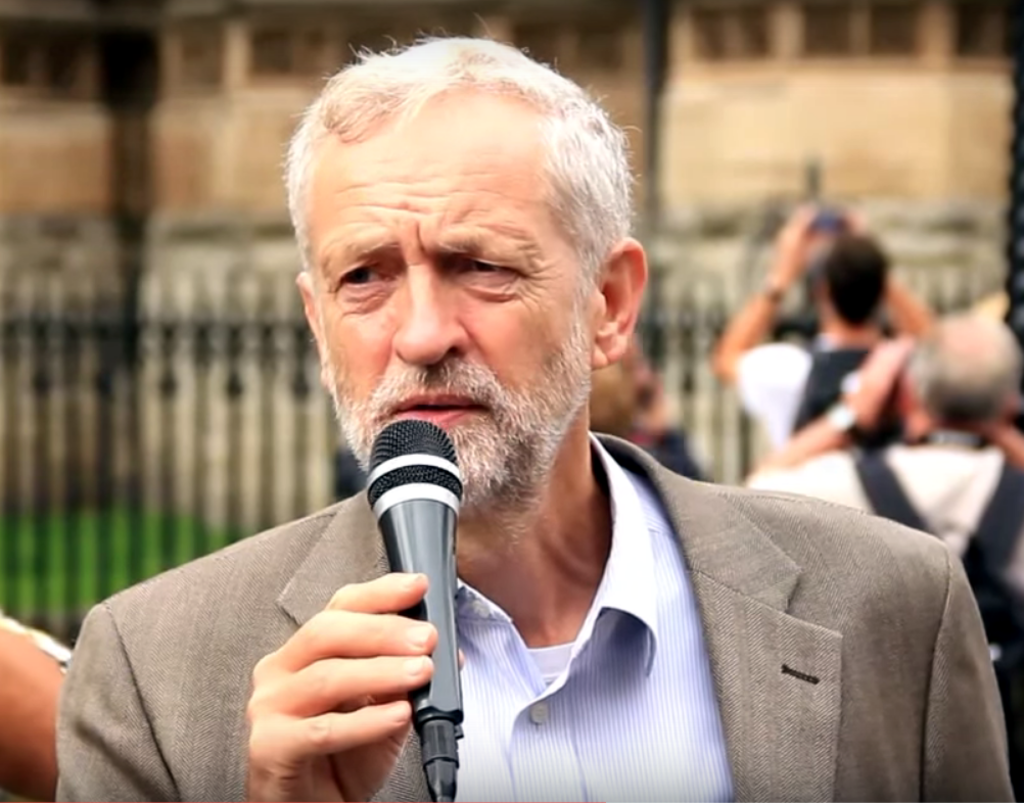 Mr Corbyn told the Fire Brigades Union annual conference in Brighton: “People are still angry about the Government’s failure to act. Where is the necessary overhaul of fire safety regulations that is so clearly needed? Where is extra funding for the Fire and Rescue service? Where is the action on dangerous cladding on other buildings? After the Lakanal House fire the 2013 coroners’ report recommended sprinklers be installed in tower blocks; this government failed to act. But even now in the wake of 72 dead at Grenfell they still ignore the advice of the Fire Brigades Union.”

“This is not to say that lessons cannot be learned from events at Grenfell as lessons can always be learned. But it is impossible to see how any improvements could ever be made without a consistent and genuine commitment to fire safety. Fire prevention and a fully staffed fire service to be there when we need it.

“Tory MP after Tory MP lining up to go on television to praise the bravery of the emergency service staff at Grenfell and other incidents only for them to trample through the government voting lobbies in the House of Commons as Conservative MPs, without a single exception, voted to keep your pay down.”

Matt Wrack, FBU general secretary, said: “We wholeheartedly welcome Mr Corbyn’s comments. He understands the issues and challenges facing firefighters and the fire and rescue service – a refreshing change for a politician on the national stage. Corbyn, like us, wants to see justice for the 72 people who died in Grenfell Tower, as well as the dozens who were injured and made homeless. He wants to ensure that a disaster like this never happens today. The government’s inaction a year on from Grenfell is deafening.”