LAW FIRM Norton Rose Fulbright has won a “hugely significant” cladding case on behalf of its client, Martlet Homes Limited, in what is the first High Court judgement on a claim concerning fire safety defects in cladding on a high-rise building since the Grenfell Tower disaster of 2017. 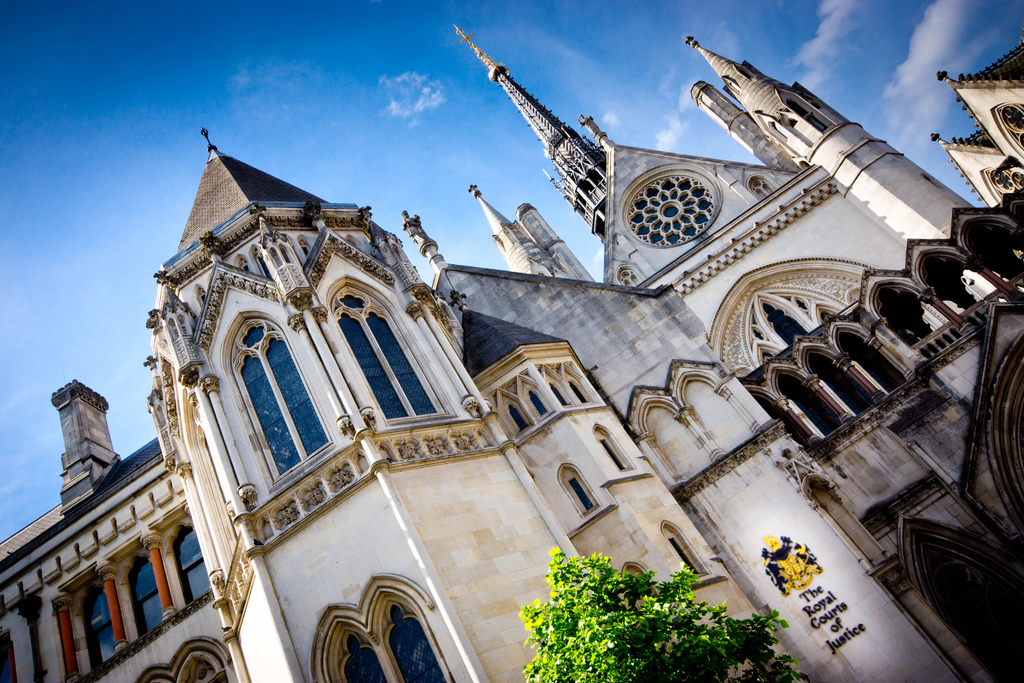 Martlet Homes Limited is part of the Hyde Housing Group, itself one of the largest housing associations in England, owning or managing circa 50,000 homes in London, Kent, Surrey, Sussex, Hampshire, the East of England and the East Midlands.

Despite Mulalley and Co Limited’s wholesale denial of liability for Martlet Homes Limited’s losses, High Court Judge His Honour Justice Stephen Davies held that Martlet Homes Limited had succeeded on both its primary and alternative cases, and awarded the business substantial damages for the remedial works it undertook to address the defects in the cladding system.

Additionally, His Honour awarded Martlet Homes Limited damages for the substantial costs of the ‘Waking Watch’ service implemented by the business as a temporary mitigation measure for the risks posed by the cladding pending its removal.

The High Court has yet to decide what the extent of the damages will be, with the Hyde Group looking to recoup as much as much as possible of the circa £8 million the company spent on fixing the tower blocks.

This is a significant win not only for the Hyde Group, but also for many UK building owners facing similar cladding issues. It’s one that will hold wider implications for the construction industry as a whole, as well as the real estate and insurance sectors, as it offers much-needed guidance on the judicial system’s approach to numerous significant issues affecting the hundreds of cladding disputes that are ongoing in the UK at present.

Commenting on the case, Simon Ramsden (partner at Norton Rose Fulbright) said: “We’re extremely proud of the role our team played in delivering this outcome on behalf of the Hyde Group, which we hope will promote the resolution of the many cladding-related disputes thanks to the court’s guidance.”

Andy Hulme, CEO of the Hyde Group, has observed that this case has “massive implications” for the market and should help in unblocking disputes between leaseholders living in blocks fitted with potentially flammable cladding and those buildings’ owners when it comes to who should pay to have it removed.

“It’s the first time a contractor has been held accountable for the quality of work and the materials they’ve used,” explained Hulme. “Based on this case, we now know where the lines of accountability lie.”

The Norton Rose Fulbright team on this case was led by Ramsden and counsel Amy Armitage, with support from associate Sarah Gosling and solicitor apprentice Jake Burke.