NEW FIGURES released by the Office of National Statistics (ONS) have revealed that police recorded crime in England and Wales has increased by 13% during the last year but estimated crime decreased by 9%. 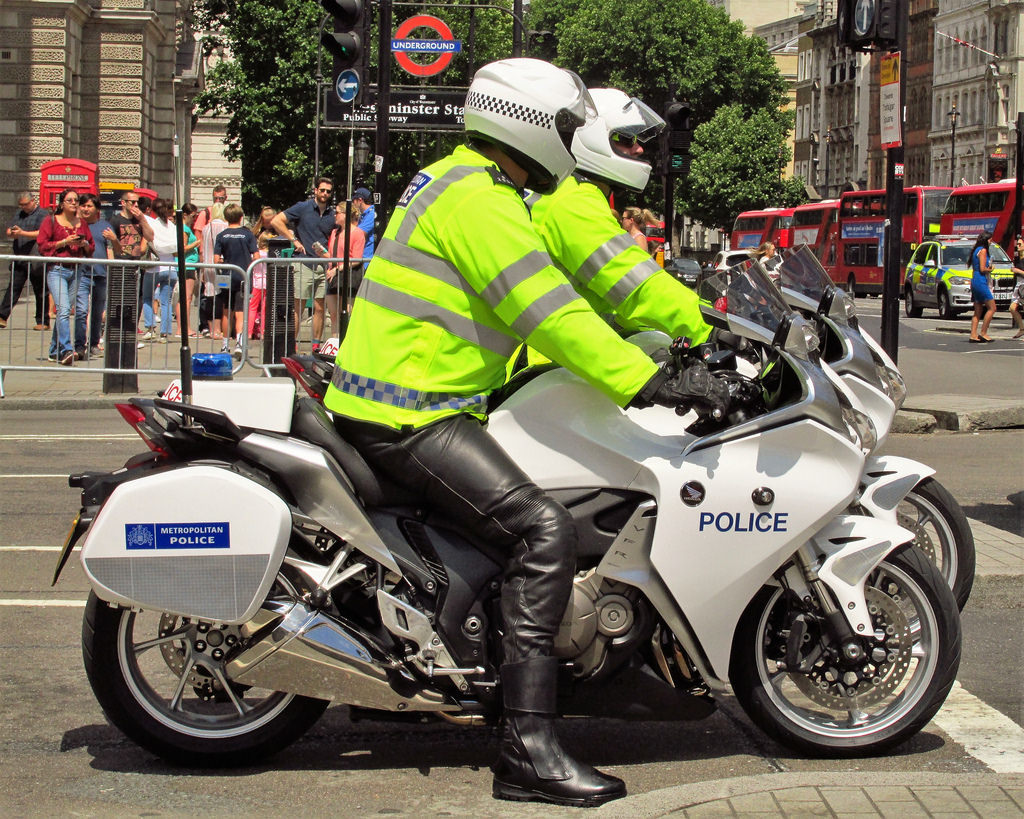 The ONS statistics show crime figures for the 12 months up until June 2017 and recorded 5.2 million offences during this period, which is up from 4.6 million during the previous year. Violent crime rose by 19%, knife crime increased by 26%, sexual offences rose by 19% and there were 711 deaths or serious injuries caused by illegal driving, a 6% rise from that recorded in the previous year.

The latest Crime Survey for England and Wales estimates that there were 5.8 million incidents of crime in the year, which is a 9% reduction compared with the previous year. However, these headline estimates do not yet include fraud and computer misuse offences as these have not been included in the survey for the full two years needed to make annual comparisons. Including fraud and computer misuse, there were an estimated 10.8 million incidents of crime in the year ending June 2017.

ONS says the increase in police recorded crime from the previous year reflects a range of factors including continuing improvements to crime recording and genuine increases in some crime categories, especially in those that are well-recorded.

Commenting on the figures, ONS crime and statistics analysis John Flatley said: "Today's figures suggest that the police are dealing with a growing volume of crime. While improvements made by police forces in recording crime are still a factor in the increase, we judge that there have been genuine increases in crime – particularly in some of the low incidence but more harmful categories."

"Police figures cannot provide a good measure of all crime in society, since we know that a large volume of it never comes to their attention. The recent increases in recorded crime need to be seen in the context of the overall decline in crime indicated by the Crime Survey for England and Wales."

“The Survey remains our best guide to long-term trends for crime as experienced by the population in general."

Association of Police and Crime Commissioner lead for its performance portfolio group Matthew Scott PCC said: “Today’s statistics set out the challenges faced by police forces and police and crime commissioner’s. The Crime Survey shows a reduction, compared with the previous year, of 9% – not including fraud and computer misuse offences – however, the 13% increase in police recorded crime is of concern.

“The ONS are clear that the Survey remains the best guide for long-term trends, whilst police recorded crime, when recorded accurately, can give a better indication of emerging trends.

“As PCCs we need to continue to hold our Chief Constables to account, work with partners and engage with the Home Office to tackle crime at all levels in our communities.”