THE GOVERNMENT needs to introduce dedicated kerbside collections for unwanted lithium-ion batteries and waste electrical equipment before someone is seriously injured or even killed, asserts the British Metals Recycling Association (BMRA). 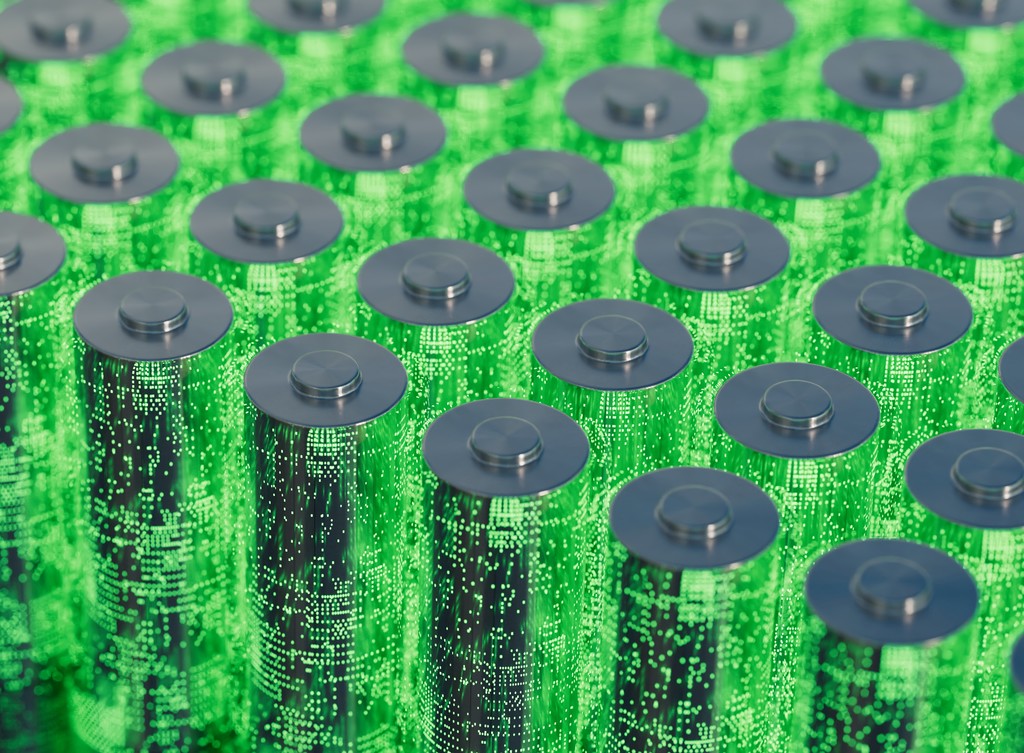 The BMRA suggests the Government should instruct local councils to carry out kerbside collections where people could also discard single-use vapes. The change is needed, asserts the BMRA, because the waste and recycling sector is witnessing an ever-increasing number of fires caused by such items.

This warning comes just days after the Mayor of London, Sadiq Khan, outlined his concerns at surging cases being dealt with by firefighters in the capital. In many instances, the fire crews involved found the blazes could be linked to batteries being used in e-scooters.

Out of the equation

Antonia Grey, head of policy and public affairs at the BMRA, observed: “Householders need to be taken out of the equation as far as possible when it comes to the disposal of single-use vapes and waste electrical and electronic equipment. The Government needs to introduce kerbside collections and must do so before someone is seriously injured or even killed.”

Grey continued: “The waste and recycling sector is seeing an ever-increasing number of fires caused by waste electrical and electronic equipment, including single-use vapes, after they've been put in either the recycling bin or the residual black bin. If damaged when being processed, a lithium-ion battery can explode and cause a fire or even lead to electrocution.”

A recent study carried out by Materials Focus found that more than 600 fires in bin lorries and recycling centres have been caused by batteries, often those hidden inside waste electrical and electronic equipment.

Separately, the Environmental Services Association has found lithium-ion batteries are responsible for circa 200 (ie 48%) of all waste fires occurring in the UK each year, which is costing around £158 million per annum.

Earlier this month, Sadiq Khan voiced “serious safety concerns” about lithium-ion batteries used in privately owned e-scooters and touched on the subject of online conversion kits. Khan’s warning came after the London Fire Brigade reported that there had been 130 fires this year involving such batteries, 65 of them having been used for e-bikes, 24 for e-scooters and the remainder involving those in e-cigarettes.

Back in June, a faulty battery caused a blaze to break out on the twelfth floor of a tower block in Shepherd's Bush and 60 firefighters were required to bring the blaze under control. In July, five people were hospitalised after a house fire in Walthamstow. Firefighters said the cause was the failure of lithium-ion batteries for a converted e-bike.

During the following month, four people were taken to hospital after a fire in a flat in Bow. Two jumped from a first floor window after an e-bike being charged in a hallway burst into flames.

Also in August, trains into London Bridge Station had to be halted when a blaze in a railway arch being used to store a dozen battery-powered pedicabs went up in smoke.

The Mayor of London said: “It’s important that Londoners understand which vehicles are safe and which might not be. As e-bikes and e-scooters have become more common, the London Fire Brigade has seen an increase in the number of incidents they’re attending involving lithium-ion batteries. Conversion kits, which allow people to convert a normal bike to an e-bike, are the cause of many of the fires.”

On that last point, Khan said such items had usually been bought from online marketplaces and may not meet the correct safety standards.

“Sadiq Khan is right to be concerned about fire risks posed by lithium-ion batteries,” concluded Antonia Grey. “However, it’s not just about those batteries found in conversion kits for bikes. All lithium-ion batteries pose a risk, never more so than when they are disposed of incorrectly. That’s why we also believe there needs to be a national communications campaign about the dangers of these batteries in terms of the fire risk.”