THE EUROPEAN Association of Passive Fire Protection (EAPFP) has endorsed the aims of the European Fire Safety Alliance (EuroFSA) following a successful meeting orchestrated to discuss opportunities for co-operation. 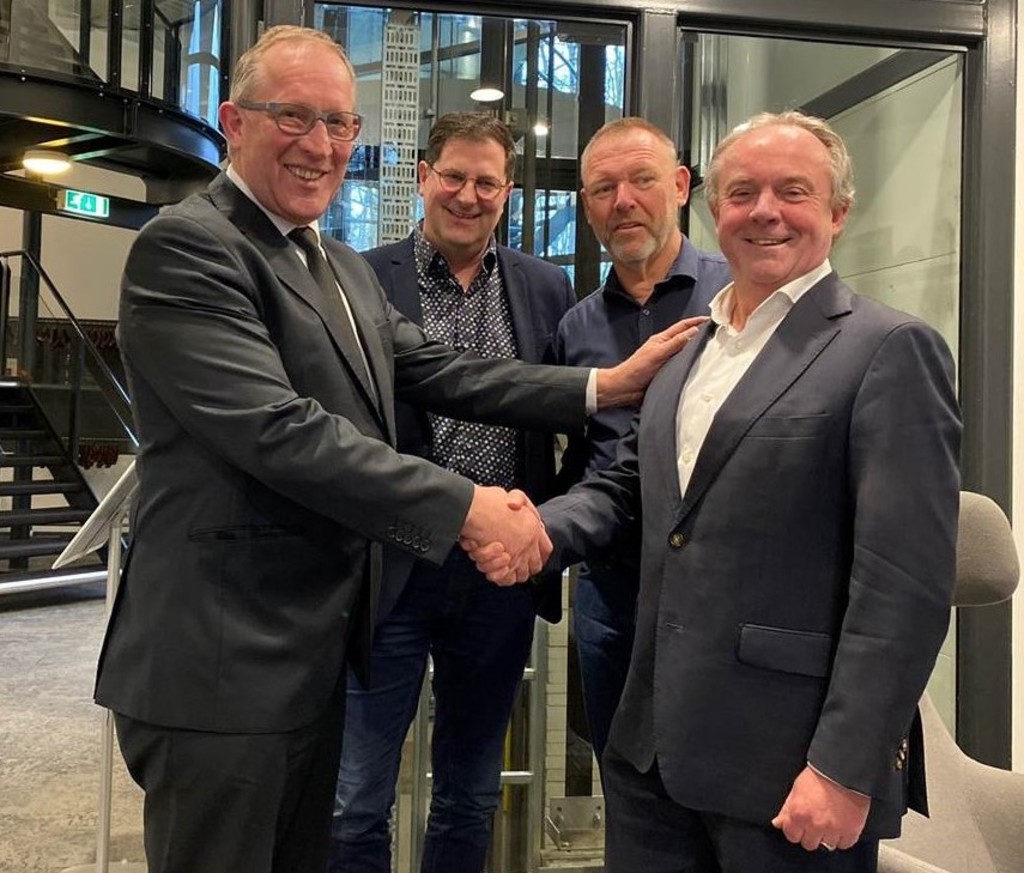 The EuroFSA is an independent alliance of fire professionals which exists to reduce risk from fire. It recognises that the majority of fire deaths and injuries happen in the home and impact upon the most vulnerable in society. Its goals are to:

The EAPFP also campaigns to raise the standard of fire safety in buildings, enabling building owners in Europe to obtain good and reliable passive fire protection products which are properly installed so they deliver the declared fire safety performance. Its key aims are to help implement, influence and promote the use of European legislation and standards and to inform, educate and promote the use of good and properly installed products.

Following the meeting, Joric Witlox declared to Fire Safety Matters: “The EAPFP thoroughly endorses the mission and ambitions of the EuroFSA and will do its utmost to support the organisation. Both organisations continually campaign for improvements in fire safety regulation and to reduce risk from fire. The EAPFP is pleased to offer its expertise in passive fire protection to help EuroFSA achieve its goals.”