Manchester Arena bombing could have been avoided

AN INDEPENDENT report into the terrorist attacks in Manchester and London claims that the Manchester attack could possibly have been prevented. 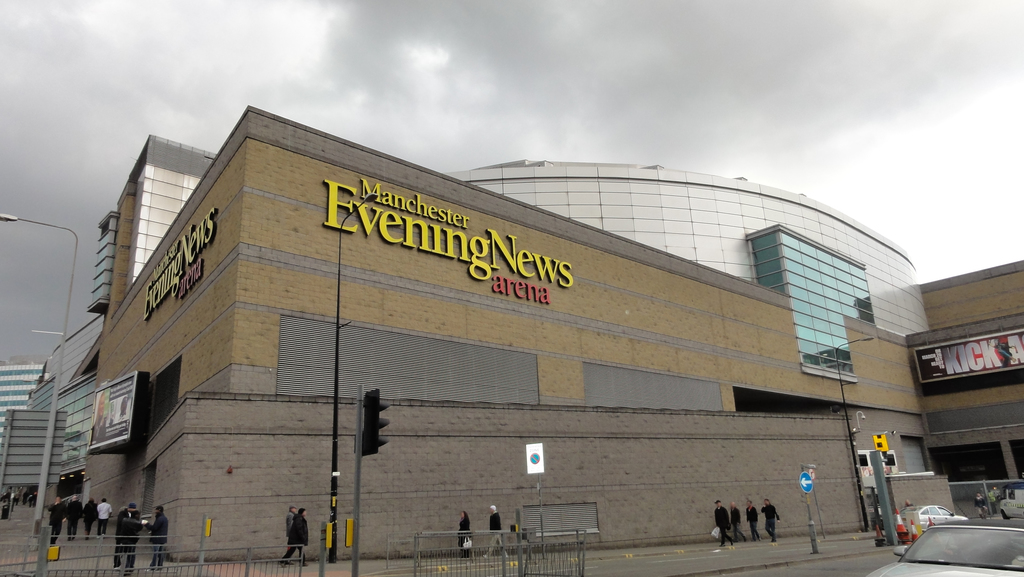 Between March and June 2017, London and Manchester saw four attacks in which men used vehicles, knives and explosives to kill and maim members of the public. Tourists, revelers, worshippers, a police officer and children attending a concert were all targeted. A total of 36.

A report on the attacks has been published by David Anderson QC, who independently analyzed nine classified reports, which contain detailed and accurate accounts of intelligence-handling prior to each of the four attacks, and a series of recommendations for operational improvements.

Mr Anderson revealed that the perpetrator of the Manchester bombing, Salman Abedi, was a subject of interest to the authorities. As a result, Mr Anderson said: “It is conceivable that the Manchester attack in particular might have been averted if the cards had fallen differently.

“The UK’s counter terrorism effort has been effective over the years, and the strong partnership between police and MI5 is widely envied around the world. But even good relationships need to be worked on, and it can sometimes take a crisis to see what is required.”

The recommendations made in the MI5 and police operational review fall into four broad categories. First, there needs to be a concerted effort to enhance MI5 and the police’s ability to use data to detect activity of concern, and to test new approaches in the acquisition, sharing and analysis of data.

Second, MI5 should share its intelligence more widely, and work with partners such as local authorities on how best to manage the risk posed by closed subjects of interest in particular. Third, there should be a new approach to managing domestic extremism, particularly extreme right wing groups, where their activity meets the definition of terrorism. Fourth, there are a large number of detailed and technical changes which could be made to improve existing operational counter-terrorism processes.

Home Secretary Amber Rudd responded to Mr Anderson’s report by telling the House of Commons: “I have discussed these reviews at length with David Anderson, and separately with Andrew Parker and the Metropolitan Police Commissioner Cressida Dick as well as their senior teams. I am grateful for all their work and am confident that they have asked the right questions and drawn the right conclusions. I am clear, as are they, that the implementation of the recommendations is crucial.

“There will be those who seek to apportion blame for the attacks. We should be united in our clarity that it lies squarely with those whose cowardly acts killed 36 innocent people this year, and those who encouraged them. At the same time, we must learn all that we can from these attacks, and make sure our overall counter-terrorism response is equal to the shift we have seen in the threat.

“As I have already outlined, implementation of the recommendations will be crucial. I have asked David Anderson to provide an independent stock-take of that progress in a year’s time.

“But linked to implementation are resources. We will shortly be announcing the budgets for policing for 2018/19 and I am clear that we must ensure Counter Terrorism Policing has the resources needed to deal with the threats that we face.

“Finally, these recommendations need to fit into the broader Government review of our counter-terrorism strategy.

“That review reaches well beyond MI5 and CT Policing to look at the whole of government response, and at how we can work better with communities, the private sector and international partners.”