Focus on serious and organised crime at ISE 2019

EXTREME RIGHT-Wing terror is on the rise, and someone is paying for it. This subject will be top of the agenda at International Security Expo, which takes place on 3-4 December at Olympia London. 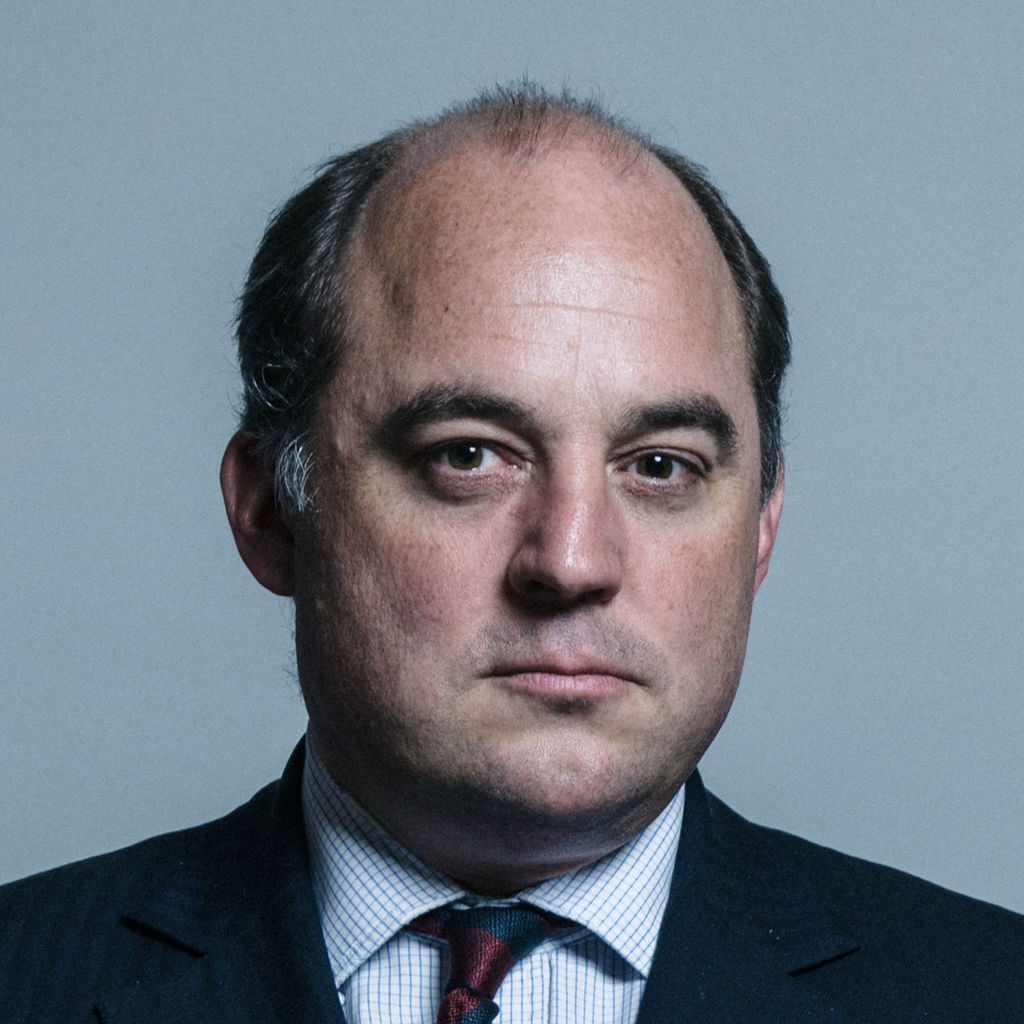 The Real IRA were identified by Forbes Israel in 2014 as being the 9th richest terror organisation globally, sandwiched between Boko Harem and Al Shabab. Their annual turnover of £32 Million comes from somewhere. These organisations or ideologies are funded through Serious and Organised Crime. The link between terror and organised crime is exactly at a friction point for who is responsible to deal with it. For terror it is the Security Service and MET Counter Terror Police, for Serious and Organised Crime it is the National Crime Agency, NCA. Where it crosses both boundaries there is a committee.

The International Security Expo has covered protecting from terror in depth over the year, looking at cyber, the transport sector, major events and crowed places in particular detail, and is developing its show focus areas even further this year. 2019 sees the launch of the Serious and Organised Crime Summit and International Forensics Conference, complementing all elements of the expo.

The NCA have identified at least 181,000 offenders linked to serious and organised crime in the UK.

Lynne Owens the CEO of the NCA said: “Serious and organised crime in the UK is chronic and corrosive, its scale is truly staggering. It kills more people every year than terrorism, war and natural disasters combined. SOC affects more UK citizens, more frequently than any other national security threat. And it costs the UK at least £37bn a year – equivalent to nearly £2000 per family.”

Her analogy made the new content a must for the International Security Expo 2019, and features alongside the exciting return of the Global Counter Terrorism Summit which incorporates the highly successful, application only, Safer Cities Summit. With 375+ exhibitors bringing the latest innovative security solutions, 50+ officially hosted country delegations and over 13,500 global visitors over the 2 days, the International Security Expo will scale new heights this year.

The Rt Hon Ben Wallace MP, the Minister for Security and Economic Crime said at the Palace of Westminster, “ as my portfolio gets broader and bigger so does the International Security Expos’ coverage,” and continued “expanding the International Security Expo to include Serious and Organised Crime, and international forensics alongside disaster response, is exactly what we the UK are in the business to deliver. We do it well and that is why I am delighted that we have this successful exhibition and that is why the government will continue to support it.”

With the political and government agency backing, key decision makers from across the world of security, crime and forensics will be flocking to Olympia on 3 and 4th December 2019 for theindustry’s leading event.