WHEN A fire broke out at a food distribution warehouse in Hastings during the early hours of the morning, an automatic sprinkler system activated and extinguished the blaze, duly minimising damage and ensuring that the business would be able to return to operations later that day with little disruption. 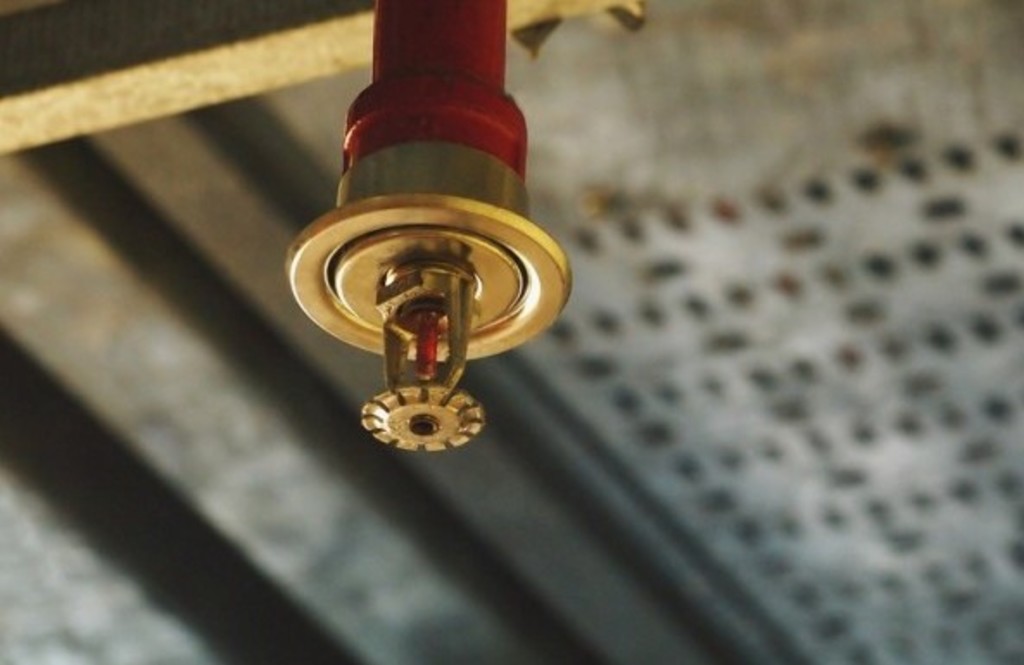 On Sunday 4 October at 6.00 am, fire engines and firefighters from the East Sussex Fire & Rescue Service were called to the A.F. Blakemore and Son food distribution warehouse on the Ivyhouse Lane Industrial Estate. A small fire located in a fan unit had been quickly extinguished by the sprinkler system in the 90,000 square foot facility. Had the blaze not been contained it would have caused significant damage to this logistics business which supplies food products to a network of Spar stores across South East England.

Commenting on the episode, a spokesperson from the East Sussex Fire & Rescue Service said: “This is a timely reminder to other companies to invest in a sprinkler system which could protect their business from severe fire damage. A sprinkler system really can make a difference. In 2019, we attended a similar fire locally which resulted in the total loss of the business. Sprinklers would have made the difference.”

That business was engineering firm Drallim Industries, based in St Leonards, who are only now returning to new premises some 20 months after a fire completely destroyed its factory. The fire in February 2019 meant the company had to relocate to temporary facilities. In addition to the loss of business and the disruption caused across the local community, the fire necessitated the evacuation of nearby residents and road closures.

“Sprinkler systems are designed to contain a fire, ensuring businesses are often up-and-running again within a short period of time due to limited damage,” added the East Sussex Fire & Rescue Service spokesperson.

As one of the UK’s leading family-owned food retailers, A.F. Blakemore and Son has ensured its business is resilient to fire with sprinklers being a key component in the safety strategy.

Further, the spokesperson stated: “East Sussex Fire & Rescue Service would like to highlight the importance of such fire safety measures as they deliver benefits that far exceed the cost of installation and maintenance.”

Home Office figures show that the Fire and Rescue Service in England has attended 26,800 fires in industrial and commercial buildings in the past three years. From offices to industrial buildings and healthcare facilities to hotels, the impact of a major fire can be devastating. Indeed, many businesses never recover.

The cost of fire in industrial and commercial buildings goes far beyond the expense and impacts on individual businesses and insured costs. Fires are the cause of significant economic, environmental and community costs, many of which are ultimately borne by the taxpayer.

The inclusion of a sprinkler system can prevent major financial and equipment losses, containing what could be a potential major disaster and turning it into a minor inconvenience. Proven time and again with consistent reliability, the installation of these systems is a small price to pay in order to prevent a business’ hard-earned success from, quite literally, going up in flames.