THE LIBERAL Democrats have used their annual party conference to call for tougher fire safety laws to prevent another tragedy like the recent Grenfell Tower fire. 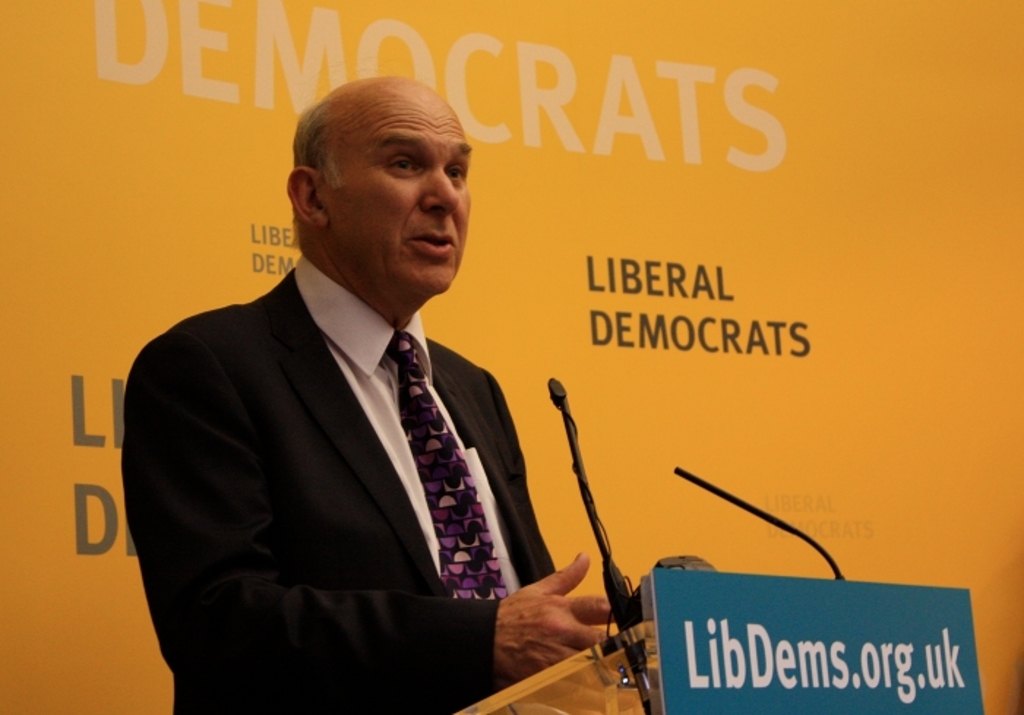 Party members have also criticised the effective ‘privatisation’ of building control, which they claim has led to a watering down of fire safety checks. They are also calling for sufficient funding from central government to pay for the improvements to tower blocks that will be needed across the UK once the review of building regulations is concluded.

A statement from the Lib Dems said: “The Government has many tough questions about why the current regulatory environment did not prevent a tower block from going up in flames in a matter of minutes.

“We need proper scrutiny of the government's regulator for social housing, which has so far avoided being under the spotlight. The public inquiry will tell us about the failures in the particular case of Grenfell Tower, but will not deal with wider matters of public concern.

“The Government has presided over systemic failures in enforcing safety standards and a general neglect of social housing. It must not be let off scot-free.

“There are residents living in tower blocks across the UK who are deeply concerned about the safety of their own homes and need assurance that protections are in place to prevent such a tragedy from ever happening again.”