JULIE JAMES - housing minister for the Welsh Government – has set out extensive reforms which, if approved by the Senedd, would give Wales “the most comprehensive building safety regime in the UK” and provide residents with a stronger voice on matters affecting their homes. 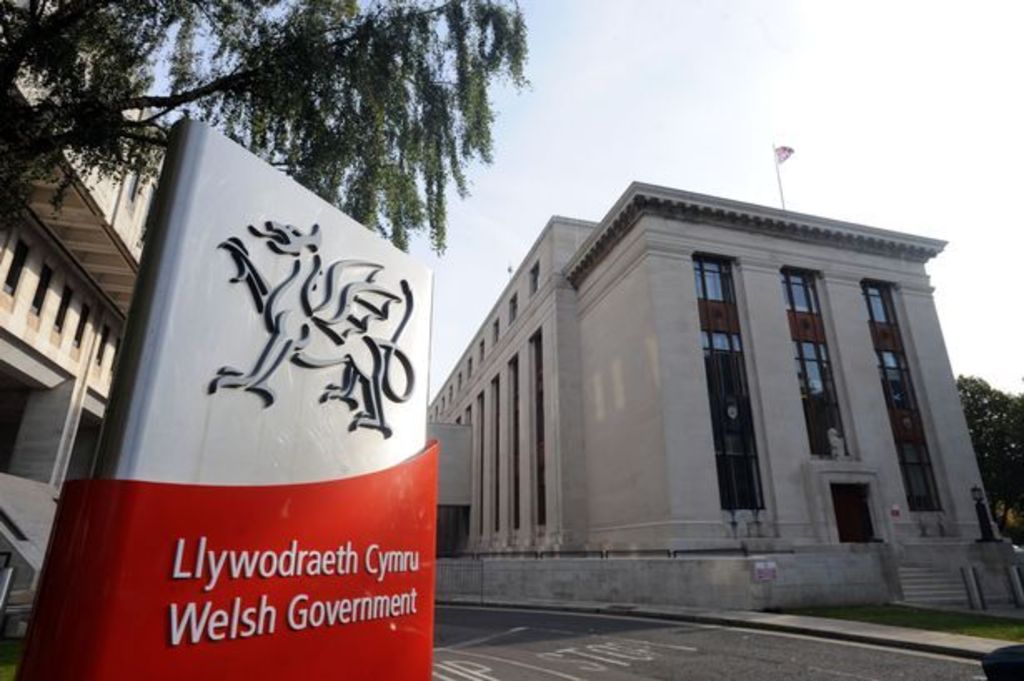 The bold proposals outlined in the Building Safety White Paper cover all multi-occupied residential buildings, from a house converted into two flats through to high-rise apartment blocks. The White Paper sets out major reforms to the way in which such properties are designed, built, managed and lived in such that safety is observed at all stages of a building’s lifecycle, while also proposing clear lines of accountability for building owners and managers as well as a stronger regulatory system.

The plans advocated the creation of duty holders with the appropriate knowledge and expertise who’ll be legally responsible for safety and reducing fire risk throughout the lifecycle of a given building. There would also be an enhanced programme of checks during construction to support evidence of compliance.

Importantly, there’s talk of the creation of two risk categories with a ‘Golden Thread’ of up-to-date information about design, construction and ongoing maintenance required for all buildings of 18 metres or above in height and a duty for buildings to contain a fire where it originates for long enough to allow that fire to be extinguished.

Further, the Welsh Government is proposing a wholly new means for identifying and reducing the risks of fire in blocks of flats. The thought process here is that this will be easier for landlords and others to understand and apply, and therefore more effective in terms of reducing risks posed to residents.

The proposals include a process for residents to raise building safety concerns and a single process for escalating concerns to the regulator.

In point of fact, the Welsh Government has already taken a number of steps to improve building safety. Last January, following a change to regulations, the use of combustible materials in cladding systems was banned in the country. This applied to all new residential buildings (ie flats, student accommodation and care homes) and hospitals over 18 metres high.

Julie James commented: “In the wake of the tragedy at Grenfell Tower, the Welsh Government has taken action to make buildings safer for residents. It has always been clear, however, that far more fundamental changes are needed to improve building safety in the round. That’s why we’re proposing improvements to every stage of the lifecycle of multi-occupied buildings, from design through construction and on again to occupation, such that new buildings are safe for each and every resident.”

James continued: “Most importantly, these proposals are designed to empower residents by giving them far more say in the matters that affect their homes and providing clear channels for them to speak up and alert those responsible when things do go wrong. Those who own and manage our buildings must live up to their obligations to put things right.”

According to James, if passed into law in the next Senedd term, these proposals “will create a new and much improved regime” which puts the safety of residents first.

Airing his views on the proposals, Anthony Walker FRICS MIFireE (director at Sircle) explained: “The introduction of the ‘Golden Thread’ is a significant and positive step forward when it comes to how we capture and access building data. The sooner that such detail can be shared the better, as much of the data on the existing building stock in the UK is not in digital format and the transition to rectify that situation, plus the training required in order to do so, will take time.”

The Welsh Government’s consultation on proposals for the reform of fire safety within multi-occupied residential buildings runs until Monday 12 April.

*Access the Welsh Government’s consultation on Safer Buildings in Wales