Prosecutions under the Fire Safety Order

FIRE SAFETY law proved to be a major draw at the Fire Safety Event this morning (10 October), as delegates packed out the Keynote Theatre to hear prosecutor Warren Spencer, of Blackhurst Budd Solicitors, run through 11 years of the Fire Safety Order. 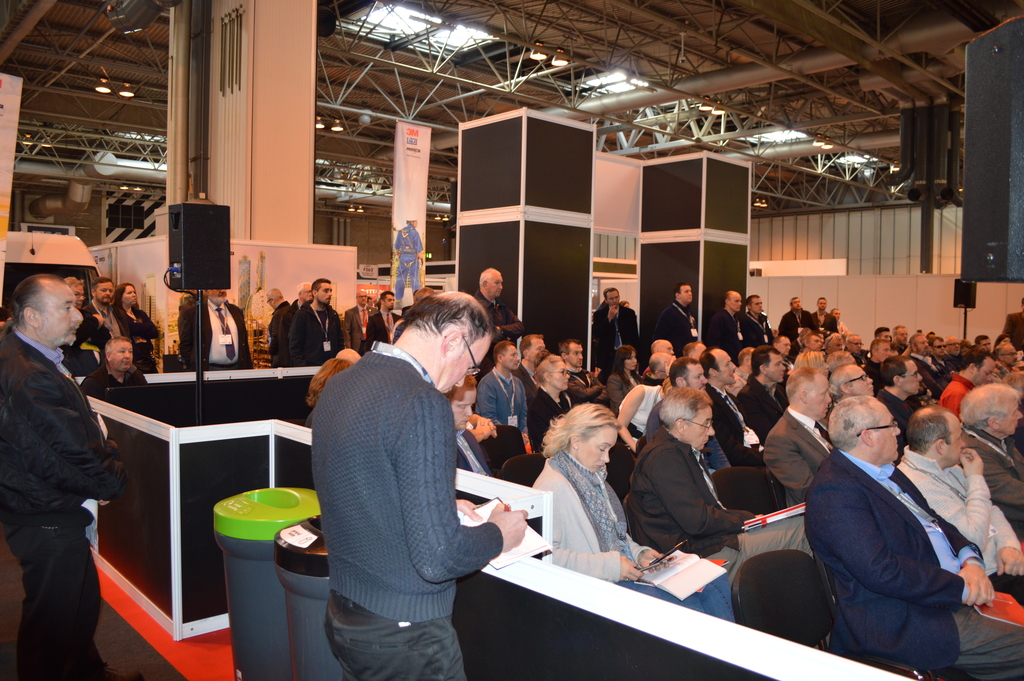 In that time, Warren has personally been involved in more than 160 prosecutions under the Order, and he believes there have been around 500 altogether, since it came into effect in October 2006. “But there is not a lot of legal interpretation around it,” he pointed out, “as there have been relatively few trials. Generally, people plead guilty and there are few appeals, so there have been few cases for the Court of Appeal to clarify such issues as reasonable practicability and what constitutes suitable and sufficient.”

He also explained that, since responsibility for fire safety moved to the Home Office in 2015, the statistics have been more difficult to interpret, in terms of the types of premises and people being prosecuted. Also since 2015, Warren reminded delegates, fines under the Order have been unlimited.

In terms of the types of premises that have been subject to prosecution, more than a quarter have been HMOs, purpose-built and converted flats, hostels and other sleeping accommodation. Schools, too, have figured largely, though as Warren pointed out, it can be difficult to identify the responsible person in these cases. “Who do you go after?” he asked. “The principal, board of governors, local authority? Now, with more and more academies appearing, it is easier, as they are corporate entities.”

Warren went on to list the main articles of the Fire Safety Order under which prosecutions have been taken:

Said Warren: “Article 9 is always in the mix, as, in my experience, there is very rarely a suitable and sufficient risk assessment. Saying ‘it’s all up there in my head’ is not going to wash!”

He went on to discuss Article 27, which deals with obstruction and frustration of the investigation and prosecution processes, saying he believes it requires reform. He explained: “It is only dealt with in the lower courts, so the fines are minimal. Therefore, people are not encouraged to cooperate. In my experience, there has been a great deal of obstruction of the fire services in this respect.”

Warren then provided a reminder of who can be held as the responsible person and therefore prosecuted. “The employer is almost always first in to bat,” he said, “but also staff, premises managers and owners, fire alarm engineers, fire risk assessors and fire safety management companies.”

Regarding that last group, Warren wondered why he still sees so many companies’ vans going up and down the motorways proclaiming ‘we cover all your fire safety needs’. He asked: “Why would you do that? Why make yourself an Article 5 responsible person, who can be prosecuted for not doing something properly?”

He wound up his interesting and informative presentation with an overview of some of the main cases taken under the Fire Safety Order. This included the case of Minster Care, in which not only the care home itself was prosecuted but also its fire risk assessor, who was given a four-month suspended prison sentence for failing to carry out a suitable and sufficient risk assessment.