CENTRAL GOVERNMENT funding for Fire and Rescue Services in England has been cut by £139.7 million since 2016-2017. That’s the assertion of the Fire Brigades Union (FBU) following an in-depth analysis of the 2021-2022 local Government finance settlement. 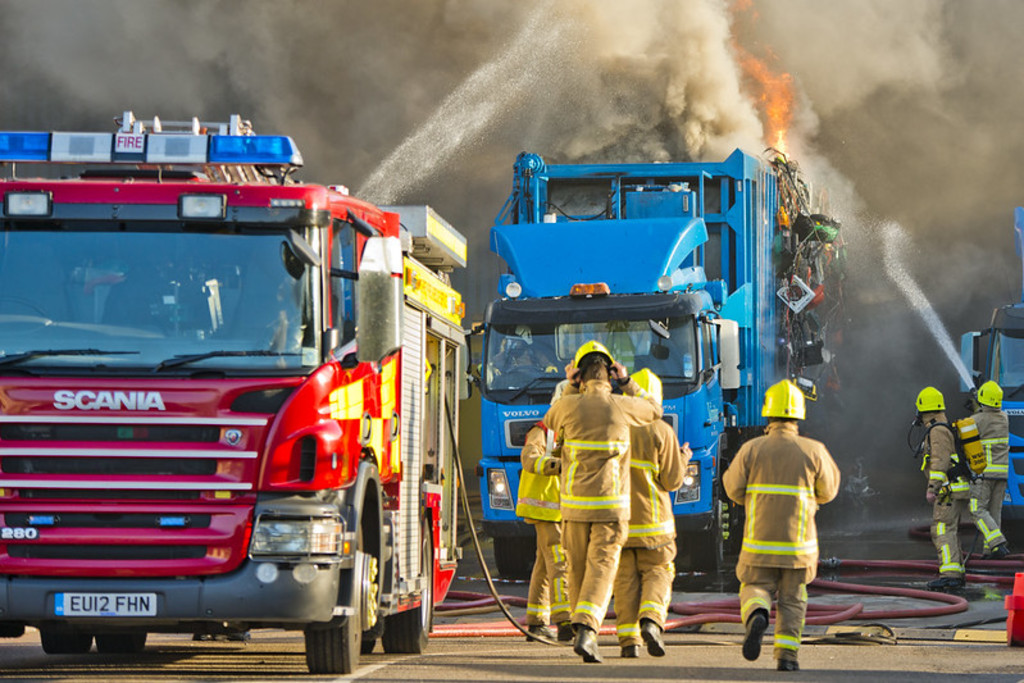 As a result, the FBU is now calling on Chancellor Rishi Sunak to bring forward urgent funding for the Fire and Rescue Service in the Spring Budget.

Some Fire and Rescue Services have seen their Government funding cut by more than 40%, with certain Fire Brigades losing as much as £22 million. At the beginning of the previous settlement in 2013-2014, Fire and Rescue Services received £1,240 million of Government funding, but this figure has dropped to £873 million for 2021-2022, representing a cut of some £367 million.

According to the FBU, the funding cuts will “worsen public and firefighter safety” and the impact of fires, floods and other emergencies. England has lost 21% of its firefighters since 2010, totalling 9,444 as of March last year.

*The London Fire Brigade has experienced the biggest cut in cash terms, losing £22.1 million (ie 9.5%) of its funding

Historically, central Government has been the primary source of funding for Fire and Rescue Services, but increasingly Fire Brigades are having to turn to “struggling” local authorities for greater proportions of their funding as, comments the FBU, “Conservative-led Governments have imposed austerity on Fire Brigades’ finances.”

Meanwhile the number of non-fire incidents attended by Fire and Rescue Services in England – such as flooding, road traffic collisions, water rescues, evacuations and hazardous chemical incidents – have increased by 28% over the last five years.

Matt Wrack, the FBU’s general secretary, commented: “The last five years have seen more devastating cuts to Fire and Rescue Services just as Fire Brigades face an increased threat from major events like floods and wildfires. For firefighters and their communities, these are not just numbers on a spreadsheet. This will worsen public safety and firefighter safety, not to mention the damage wreaked on homes, businesses and the environment by fires, floods and other emergencies.”

Wrack continued: “This year, Fire Brigades are experiencing another real-terms cut to their funding from central Government, with the costs of the pandemic leaving local authorities unable to soften the blow. The cash terms increase that each Fire Brigade will receive from Westminster is painfully small and, after losing millions over the last few years, demonstrates this Government’s contempt for what is a vital public service.”

In conclusion, Wrack said: “Going forward, unless the Fire and Rescue Services receive substantial and sustained funding from the Chancellor, guaranteeing public safety will increasingly become a throw of the dice.”