CREWS FROM West Yorkshire Fire and Rescue Service (WYFRS) have attended 3,105 crashes in the last five years, according to figures released as part of Road Safety Week. 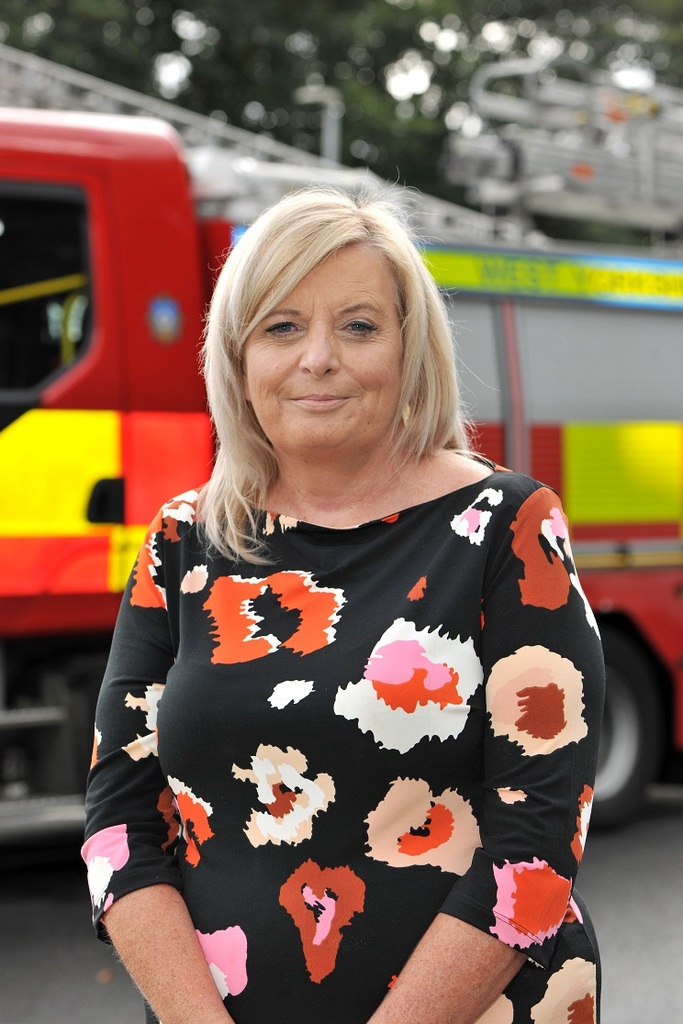 Firefighters are now taking part in a series of events to warn young people of the dangers of the roads.

It’s after the figures revealed 33 children and young adults have died in road traffic collisions (RTCs) in the last five years. During that time 651 under-25 year-olds were also injured in crashes across West Yorkshire.

The figures are being released as part of the Road Safety Week awareness campaign, which runs between November 19 and 25 and is led nationally by road safety charity, Brake.

To try and help reduce the numbers of casualties WYFRS will be taking part in a series of events to try and spread the message about the importance of staying safe.

Chair of the Fire Authority, Councillor Hughes said, “Events like these are really important to spread the message to young people across West Yorkshire about the importance of staying safe on the roads.

“Attending road traffic collisions can be very traumatic for firefighters and the impact of a road death can be huge, not only for the families but also for the community.”

West Yorkshire Police’s Roads Policing Unit Sergeant Cameron Buchan said, “As roads policing officers we still see the devastating effects of fatal and serious injury collisions first hand all too often. If we can engage with young drivers – the most at risk age group – to spare them or their families the torment of being involved in such collisions – then this has to be worthwhile."