TONY PORTER QPM LLB, the Surveillance Camera Commissioner, has just published his sixth Annual Report to the Home Secretary outlining progress realised over the past 18 months and future plans. The Commissioner’s report covers the period from 1 April 2018 to 31 December 2019. 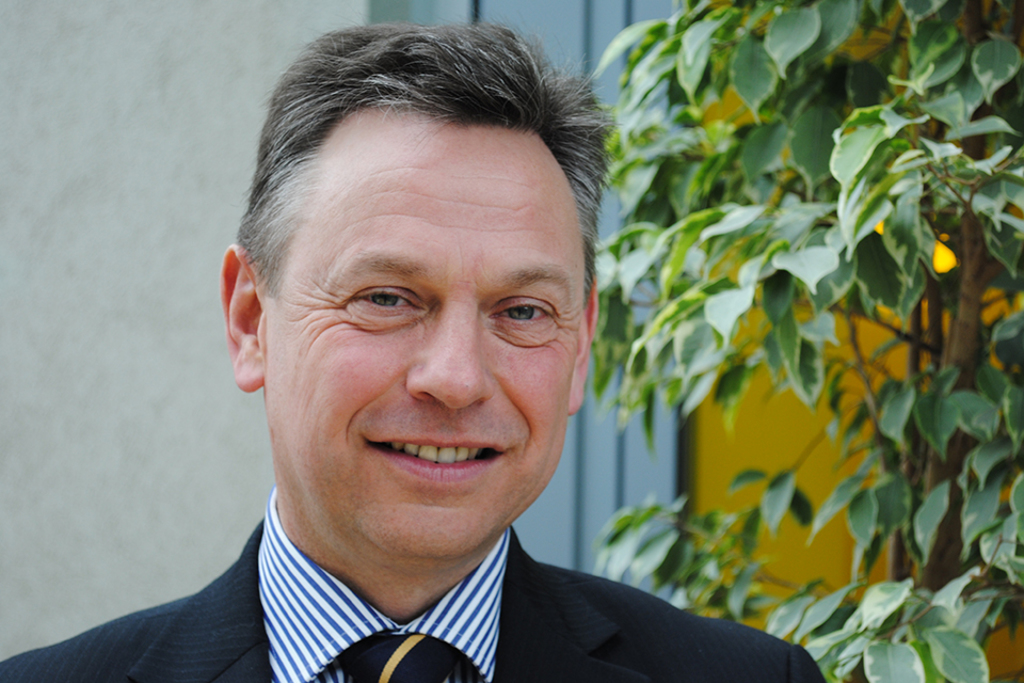 In the 66-page document, Porter highlights his intervention into the High Court case regarding automatic facial recognition technology and the fact that his role and, indeed, that of the Surveillance Camera Code of Practice itself, are key when it comes to the legal framework.

Porter also focuses on his survey of all police forces in England and Wales conducted in a bid to understand the latter’s surveillance camera ‘footprint’ and how they’re complying with legal requirements under the Protection of Freedoms Act 2012 as well as the Surveillance Camera Code of Practice. Porter duly highlights a lack of strategic governance around partnership working with regards to surveillance cameras, about which the Commissioner has already written to forces.

He mentions building momentum behind the National Surveillance Camera Strategy for England and Wales and also, through the ANPR Independent Advisory Group, looks at the establishment of a Working Group to assess the impact of cloned and defective plates on the police national ANPR service, while at the same time proposing options to strengthen the manufacturing, security and supply chain.

Sophistication on the increase

Porter commented: “My police survey shows that the use of integrated and highly sophisticated video surveillance platforms will continue to increase. The general public will expect the police to maximise the value of this technology in order to help protect them and keep them safe. A cornerstone of this debate has been the use of facial recognition technology and the Government’s commitment to refresh the Surveillance Camera Code of Practice as well as the governance of biometric technology and surveillance. This issue must be addressed at the earliest possible opportunity to increase confidence.”

Last year, Porter reported that the overlap between police service use of video surveillance platforms will become even more connected with that of private and commercial organisations. The aforementioned survey indicates to the Commissioner that there’s “a lack of strategic grip” by chief constables when it comes to the nature and extent of these partnerships. Porter is adamant that the reporting of biometric technology’s use at Kings Cross, Meadowhall and The Trafford Centre underscores this bold assertion.

The Surveillance Camera Commissioner stated: “As the Government moves towards recalibrating the governance of biometric technology, in my view it’s important that equal focus is placed upon the nature and extent of police surveillance and its broader impact than simply enabling a much broader use of such technologies among both the public and private sectors. Their requirements are not necessarily mutually supportive.”

The pro bono work and effort of leaders across the video surveillance industry to support the National Surveillance Camera Strategy for England and Wales continues to form the backbone of “quite remarkable support”, according to Porter, and has delivered key successes duly highlighted within the 2018-2019 Annual Report. “This report again demonstrates the breadth and depth of that work,” said Porter.

Further, he asserted: “This report highlights the inadequate support and investment the Government has contributed to this work. The National Surveillance Camera Strategy for England and Wales delivers a full and comprehensive approach to the issue of public space surveillance cameras and has secured the support of ten industry experts, all of whom are providing their expertise free of charge to develop strategies, policies and Best Practice. Last year, I challenged the Government to recognise this support and provide real and meaningful resource to help enable its delivery. This has not yet been forthcoming. In fact, the size of my support team has shrunk.”

This latest Annual Report provides a more comprehensive schedule of the resource provided and, for his part, Porter pulls no punches in offering a strong assessment of what he feels is required going forward.

The Surveillance Camera Commissioner has reiterated calls made in previous reports for an extension to the Surveillance Camera Code of Practice. “I’ve called for the need to recognise the burgeoning use of video surveillance platforms in many sectors, but particularly so those in healthcare, education and transport. The scale of organisations operating such systems in the public domain goes well beyond the limited range of ‘relevant authorities’ provided for within the Protection of Freedoms Act 2012. That limitation is increasingly looking illogical and, indeed, is rejected by the industry and operators themselves.”

According to Porter, the Government needs to have more confidence in the Code in achieving its purpose of driving up standards in what's now an agenda that increasingly attracts significant public attention and debate.

Porter was grateful to the High Court in granting him permission for his ‘intervention’ in the recent court case (ie Bridges versus South Wales Police) concerning live facial recognition technology. The judgement, which is now subject to appeal, highlights an argument that Porter has been presenting to the Government for several years.

Facial recognition technology’s use concerns much more than privacy and data. Its use also extends far beyond the remit of the new Data Protection Act 2018 and is interwoven with the appropriate use of common law as part of a complex web of laws and precedents.

On that note, Porter concluded: “I still believe that the answer rests upon the Government developing a more robust Surveillance Camera Code of Practice. That Code should incorporate stronger guidance as to the authorisation and use of such technology. It should remain principle-based. Unlike the views expressed by some other commentators, I don’t believe we need a Code for every biometric or surveillance modality. What we do need, though, is a strong and principle-driven approach that enables relevant authorities to ensure the use of such technology is always lawful.”