DELAYS IN ratcheting-up Government and law enforcement interest in fraud made 2019 “a year of modest progress” for UK fraud fighters. That’s the view espoused by the Fraud Advisory Panel in its latest 20-page report entitled ‘The Calm Before The Storm: UK Counter Fraud in 2019’. The Fraud Advisory Panel acts as the collective voice of the counter-fraud profession. 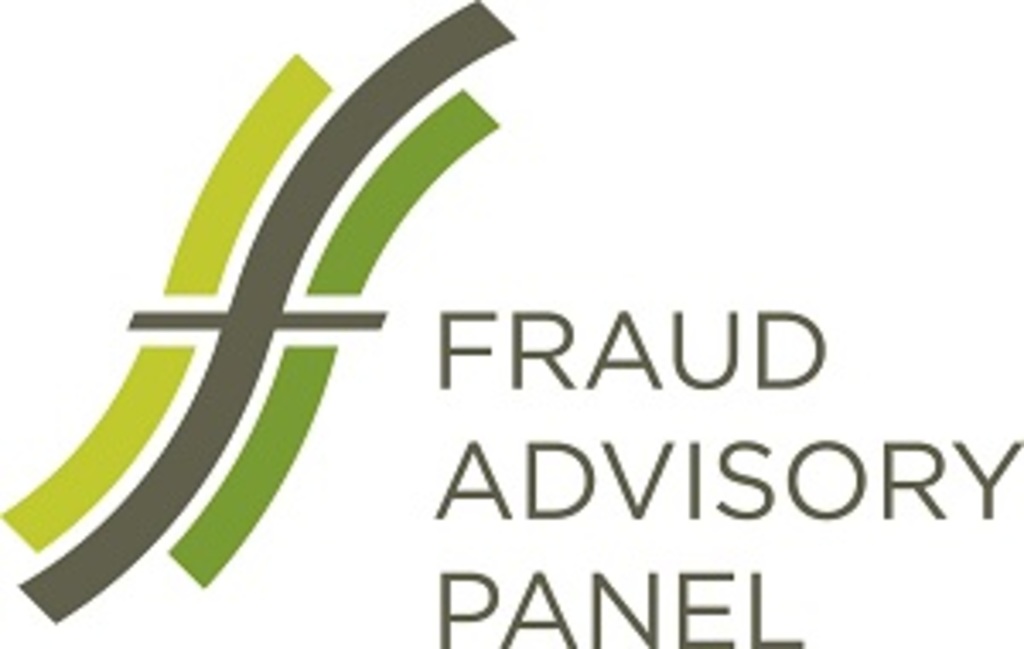 Bold, society-wide action is “urgently needed”, asserts the Fraud Advisory Panel, in order to address the confusion and fear brought about by the Coronavirus pandemic itself and the threat of global recession, both of which appear to be empowering criminals everywhere.

Though “far from a vintage year”, 2019 saw welcome signs that Government and law enforcement were beginning to ratchet-up their interest in fraud. However, it’s the Fraud Advisory Panel’s considered opinion that the Coronavirus pandemic has once more turned the tide in the fraudsters’ favour. It has done do by creating an environment of fear, confusion and economic uncertainty in which fraudsters typically thrive. The Fraud Advisory Panel states: “Only a well-resourced, cross-sector and intelligence-led response can tackle this major threat.”

The “vulnerability to abuse” of the Companies House regime – something about which the Fraud Advisory Panel has campaigned for many years now – also seemed to have broken into Government thinking last year. For its part, the Serious Fraud Office continued to conclude successful Deferred Prosecution Agreements (though still, the Fraud Advisory Panel notes, without converting any of them into individual prosecutions).

Indeed, 2019 closed with “some cause for optimism” that this year might see steady progress in the anti-fraud arena.

Since fraudsters care nothing for national borders, the Fraud Advisory Panel shares the widespread concern among many commentators that the fight on fraud will suffer if the UK leaves the European Union without an efficient mechanism for criminal justice and security co-operation. In January, preparations began for that possibility with the publication (in draft form) of The Law Enforcement and Security (Amendment) (EU Exit) Regulations 2019.8 These will come into force at the end of the transition period and address the consequences for extradition and mutual legal assistance of a so-called ‘no-deal Brexit’ in which the UK is no longer part of the European Arrest Warrant and streamlined EU-wide extradition process.

Similarly, the Sanctions (Amendment) (EU Exit) Regulations 2019 – themselves also laid before Parliament in January – are designed to correct post-withdrawal sanctions situations in which retained EU law is no longer effective.

Despite the Financial Fraud Action Task Force’s favourable assessment of the UK’s anti-money laundering (AML) regime in 2018, the regime continued to attract severe criticism throughout 2019. The Treasury Select Committee’s report entitled ‘Economic Crime: Anti-Money Laundering Supervision and Sanctions Implementation’, for example, concluded that the UK’s AML framework remained “unfit for purpose” despite the creation of the Office for Professional Body Anti-Money Laundering Supervision.

According to the Treasury Select Committee, fragmented processes still rely on too many separate organisations supervising AML checks. The Government’s response (issued three months later, in fact) was broadly encouraging, accepting that Companies House needs proper powers to combat economic crime, the HMRC must continue to ensure all estate agents are registered with it and that the UK’s efforts to secure post-Brexit trade deals should not compromise its fight against economic crime.

The Law Commission looked at current flaws in the mechanism for making suspicious activity reports (SARs) and found enough of them to justify 19 recommendations, including an Advisory Board to oversee the drafting of guidance, an initiative to measure the current regime’s effectiveness and advise on improvements, retention of the consent regime (but with amendments to improve its effectiveness), statutory guidance on the meaning of ‘suspicion’, ‘appropriate consent’ (and what constitutes a ‘reasonable excuse’) and the introduction of a standardised SARs submission form.

Last summer also saw the Government publish a new Economic Crime Plan for 2019-2215 which, states the Fraud Advisory Panel, “looked rather like a new AML plan”. The Panel observes: “The plan is welcome, not least because it’s the first of its kind since the Fraud Review almost 15 years ago. We hope it signals a new intent to tackle economic crime in its broadest sense. However, the seven priority areas and 52 actions under its generic title conspicuously focus on money laundering not fraud, prompting concerns that it does in fact signal a continued preference for putting the cart (ie the need to crack down on the laundering of the proceeds of economic crimes) before the horse (ie tackling the crimes themselves).”

A key theme of the new plan is to promote and improve public and private sector partnerships. The Fraud Advisory Panel comments: “The plan’s own genesis perfectly illustrates the fly in that particular ointment. Having been created in co-operation with UK Finance, it makes the banks responsible for developing and overseeing the very AML regulations that are supposed to bind them.”

David Clarke, chairman of the Fraud Advisory Panel, has stated: “In 2019, only modest steps to prepare the UK for a new wave of crisis-related and recession-related fraud risks were taken by policymakers, but now it’s time for them to decide whether 2020 will be remembered as the year in which we made more progress or dropped the ball entirely.” He added: “We need a wholesale revamping of society’s fraud resilience to reflect the dramatically changed realities that will hit us hard very soon.”

Lockdowns around the world are now beginning to ease. Communities are bracing themselves for global recession and holding their collective breaths to see if a second wave of infections awaits. As is the case with all crises, the confusion, uncertainty and sheer raw fear spread by the COVID-19 pandemic have “changed the fraud calculus in favour of the fraudsters”.

The Fraud Advisory Panel concludes its report by stating: “Post-pandemic, when the world settles into its new, socially-distanced, remote working ‘normal’, fraud fighters everywhere expect to be playing catch-up as they face a wave of crisis-related frauds.”

It is very much this – ie the new and heightened fraud risks that flow from the COVID-19 pandemic and the social, psychological and commercial changes it forces upon us – that will be the core focus of the Fraud Advisory Panel’s next report.