FIRE CREW sizes for a fleet of controversial small fire vehicles in North Yorkshire will increase as a result of pressure from the Fire Brigades Union (FBU). 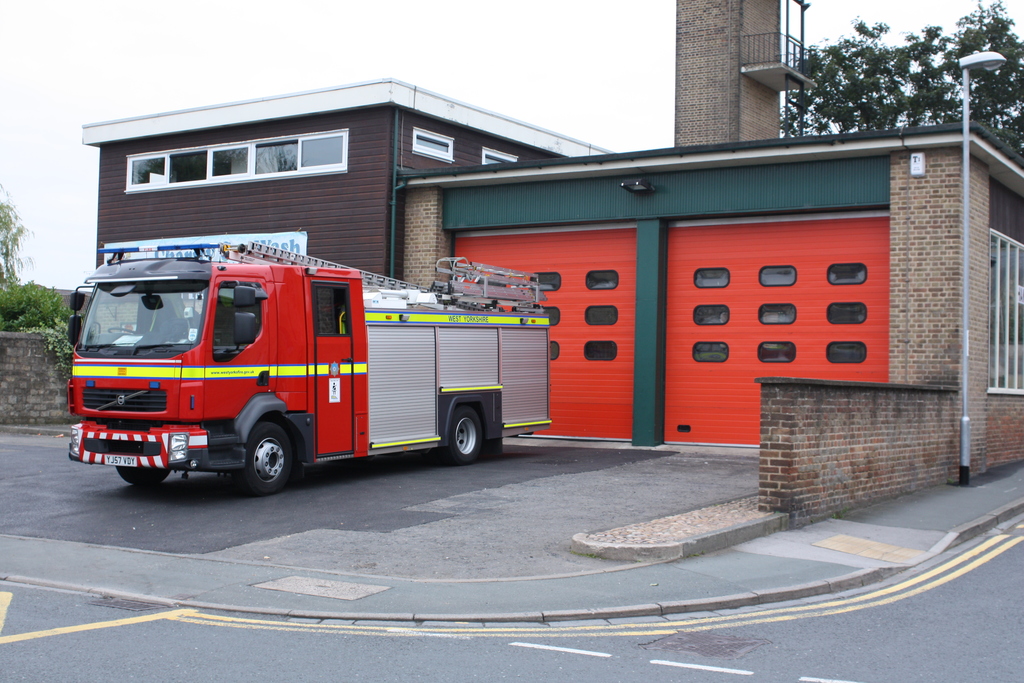 The chair of North Yorkshire Fire Authority Cllr Andrew Backhouse has announced that four firefighters will now crew each Tactical Response Vehicle (TRV) instead of three. The union says that the move could save up to 20 firefighter posts, and even save lives.

It is a policy U-turn from the fire authority who earlier this year wanted to reduce crew sizes to just two. The news comes after North Yorkshire FBU brigade secretary Steve Howley presented a damning statement to the fire authority about how public safety was being put at risk by two-strong fire crews.

The FBU won the support of local MPs, prompting the newly appointed fire authority chair to offer up the policy change. Fire crews operating the TRVs at fire stations in Ripon, Tadcaster, Northallerton and Malton will be made up of at least four firefighters by April 2018 at the latest.

FBU North Yorkshire chair Simon Wall said: “We welcome this news, which could potentially save up to 20 firefighter posts over the coming year. This is the right course of action to safeguard both the public and firefighters. We are heartened that Cllr Andrew Backhouse can see the need for change in the way the fire authority works - he has assured us that he can deliver this change. Getting the commitment on the increased crew numbers for the TRVs is a big step in the right direction.”

“We very much welcome what seems to be a real shift in the direction of the fire authority under Cllr Backhouse. The FBU look forward to an improved working relationship for the benefit of the service, FBU members and the public of North Yorkshire.”

Concerns over firefighter and public safety have been the driver of an ongoing dispute between the fire service and the FBU. It is hoped the policy change will be a breakthrough in resolving the dispute.