LITHIUM-ION batteries are said to be responsible for around 48% of all waste fires occurring in the UK each year and costing the economy something in the region of £158 million on an annual basis. That’s according to the latest research conducted by Eunomia Research & Consulting. 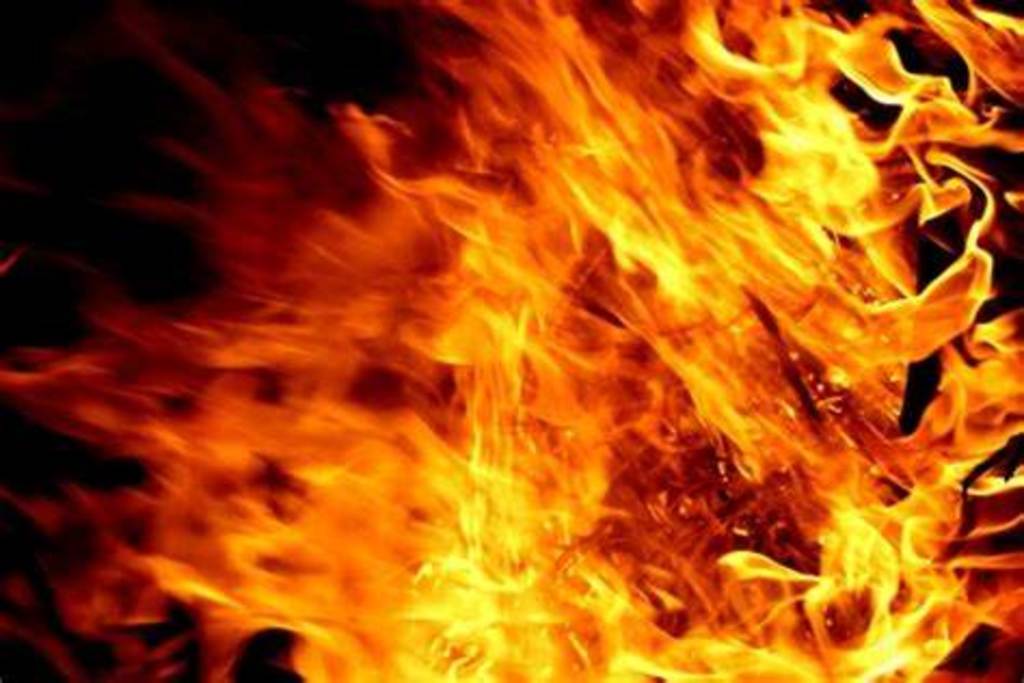 The company’s new report – produced in partnership with the Environmental Services Association and entitled ‘Cutting Lithium-ion Battery Fires in the Waste Industry’ – reveals that an estimated 200-plus waste fires caused by Lithium-ion batteries occur every year in the UK, with damaging consequences for both the environment and society at large.

The research was supported by a consortium of key stakeholders – including key supporters the National Fire Chiefs Council, the Environment Agency, the Waste Industry Safety and the Health Forum – and sponsored by waste management companies CWM Environmental Ltd, SUEZ Recycling and Recovery UK Ltd, Totus Environmental and Viridor Waste Ltd.

Lithium-ion batteries are found in an increasing number of electrical and electronic household items such as mobile phones, and even items such as singing greetings cards. It’s an issue often unknown to householders. When these batteries enter the residual and mixed recycling waste streams, either loose or inside waste electrical and electronic equipment, they can cause fires when punctured or damaged in the compactor of a refuse collection vehicle or during normal waste processing and sorting operations.

With waste fires burning for days, and sometimes even weeks and months, the environmental damage is extensive, with harmful greenhouse gas emissions released into the atmosphere and water pollution caused by run-off from fire extinguishing procedures.

Dealing with these fires also means extra work and risk for firefighters, as well as disruption to society through rail, retail and road closures due to smoke emanating from the fires themselves. For their part, waste site operators also have to deal with significant material damage, business interruption and loss of recycling resources.

Mark Andrews (Deputy Chief Fire Officer of West Sussex Fire and Rescue Service and the National Fire Chiefs Council’s lead on waste fires) explained: “The National Fire Chiefs Council has been targeting the reduction of fires at waste sites for years and this research signals yet another crucial step in our understanding of the underlying causes of these often devasting incidents that can affect whole communities for days at a time. We very much welcome this study and we now want to work with the industry to find ways of avoiding Lithium-ion batteries ending up in the household waste system to help prevent these fires and reduce their impact on local communities and the environment as well as reduce the risks posed to firefighters in dealing with these fires when they happen.”

This problem is only set to worsen, with more and more Lithium-ion batteries surfacing in the market each year. Of the 670 fires recorded by the Environmental Services Association’s waste management members across the UK in 2019-2020, 38% were either recorded as being caused by Lithium-ion batteries or ‘suspected’ to have been caused as a result of them. This is higher than the percentages recorded by the Association in the previous three years (ie 21% in 2016-2017, 25% in 2017-2018 and 22% in 2018-2019).

The problem of Lithium-ion battery waste fires is acknowledged across the relevant sectors, including waste management, local Government and the Fire and Rescue Service. 97% of respondents to a survey carried out by Eunomia said that waste fires caused by Lithium-ion batteries were a problem, with 55% suggesting them to be a significant problem.

To prevent these fires, Eunomia’s report presents a number of solutions to divert household batteries and small waste electrical and electronic equipment from the residual and mixed recycling waste streams to specifically designed disposal routes. These are as follows:

*Encourage separate kerbside collection of batteries and small waste electrical and electronic equipment by local authorities, with the costs of doing so covered by revised extended producer responsibility schemes

Respondents to Eunomia’s survey are supportive of the above proposals, with 66% backing separate kerbside collections for Lithium-ion batteries, 65% supporting a deposit return scheme and 42% backing a ban on the disposal of these batteries in general waste.

Commenting on the research findings, Eunomia’s lead author of the report Sophie Crossette said: “The findings of this research highlight the significant financial burden Lithium-ion battery waste fires place on the waste sector and public sector services. To date, much of the focus on preventing waste fires has been on improved controls and infrastructure at waste sites. As this report suggests, we now need to focus on upstream interventions to divert batteries and waste electrical and electronic equipment products from the mixed waste stream in order to tackle this growing issue.”

Fire Safety Matters will be hosting a free webinar on the safe storage and handling of lithium batteries and avoiding risks from fire, which takes place on 13 April 2021 at 10.30 am. All attendees will receive CPD points from the Institute of Fire Safety Managers. You can register to attend for free at https://events.streamgo.co.uk/Safe-Storage-Lithium-Batteries