Crackdown in fight against dirty money

CRIMINALS WILL have nowhere left to hide their ill-gotten gains thanks to a joint crackdown by government and businesses, ministers will announce. 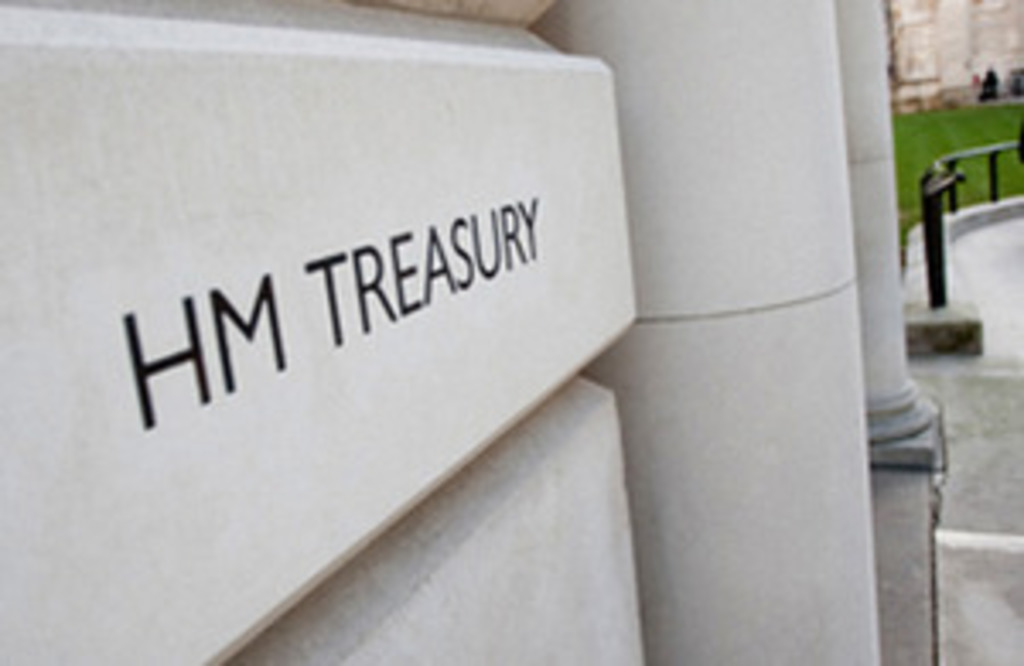 The plan sets out actions to better tackle the scourge of ‘dirty money’ in the UK. It brings together the public and private sectors in closer cooperation than ever before, with improved levels of information sharing, resource pooling and technological innovation. This will help tackle economic crime both at home and overseas, while maintaining the UK’s place as one of the safest and most transparent places to do business.

The plan draws together actions to overhaul the approach to tackling economic crime, including:

The Chancellor of the Exchequer, Philip Hammond, said, “The UK has one of the toughest systems for combatting money laundering, but too many people are still falling victim to fraud.

“This crime fuels everything from drug dealing to modern slavery, fundamentally undermining people’s faith in our financial system and impacting economic growth.

“By bringing together leaders from across government, law enforcement and business, we can better tackle the scourge of dirty money, and ensure the UK continues to be one of the safest places in the world to invest and do business.”

The Home Secretary, Sajid Javid, said, “Economic crime in all its guises threatens our security and prosperity and leaves a trail of victims in its wake.

“We’ve made progress in the fight to stop criminals profiting from their offending – but we must go further.

“Our new plan represents a step-change in our response, bringing together the public and private sectors to relentlessly pursue the perpetrators and their dirty money.”

Chairman of UK Finance, Bob Wigley, said, “Tackling economic crime in partnership with government and law enforcement is a top priority for the finance and banking sector. This plan provides a vital blueprint for how the public and private sector will work together to crack down on the criminals responsible and make this country the cleanest and most transparent for financial business in the world.

“Access to high quality intelligence on the latest threats is essential in stopping economic crime. That is why a key part of this plan is about reforming and improving the current Suspicious Activity Reporting regime. To support this work the industry has committed to providing £6.5 million in funding for this project and UK Finance is hosting a team of industry and Home Office experts to help deliver this work.

Director General of the National Economic Crime Centre, Graeme Biggar, said, “We have had some brilliant results working with the private sector. Harnessing the intelligence and capabilities across the public and private sectors is going to make a real difference to our ability to tackle economic crime.

“Having a detailed, up to date joint understanding of the threat helps ensure we focus our response where it will have the biggest impact. Our joint work has highlighted the scale and sophistication of the challenge, the extent to which fraud is now cyber enabled, the key role that corrupt or complicit lawyers and accountants and complex corporate structures can play in money laundering, and the importance of tackling money mules.

“We will work closely with our partners in law enforcement, as well as with the private sector, civil society and the public, to bring those committing economic crime to justice.”

The UK has been recognised as a world-leader in combatting economic crime, yet the activity still poses a significant threat to the country’s security and prosperity, with the financial sector a major target for criminals. Serious and organised crime is estimated to cost the UK at least £37 billion each year.

While numerous government agencies work to combat illicit financial activity, major financial institutions, lawyers and accountants are often the first line of defence, collecting significant information which can be vital to preventing this activity from occurring in the first place.

One in fifteen members of the public are now believed to be falling victim to fraud, with gang violence and drug trafficking regularly financed through this.

Alongside the Economic Crime Plan, the Government is publishing a new Asset Recovery Action Plan.

It highlights how more assets have been recovered under this government than ever before, with £1.6 billion taken from criminals between April 2010 and March 2018 using the powers in the Proceeds of Crime Act 2002 (POCA). Many hundreds of millions more have been frozen.

The recovery of assets also helps contribute to ongoing efforts to tackle crime, including work to follow the money as an effective way of disrupting serious crime and depriving more offenders of the proceeds of their offending.

But the government is determined to go further and ensure criminals have nowhere to hide their illicit finances. The plan sets out measures designed to ensure the relevant agencies have the powers they need; strengthen our operational response; drive best practice; and foster innovation and collaborative working.

These plans build on other ongoing work to combat economic crime. This includes encouraging transparency around the ownership of assets, with recent proposals to reform Companies House so that ownership and control of companies is clearer.