Key topics and challenges affecting the security systems and guarding sectors were addressed at this year’s NSI-sponsored Thought Leadership Summit, held at the Royal Lancaster London. 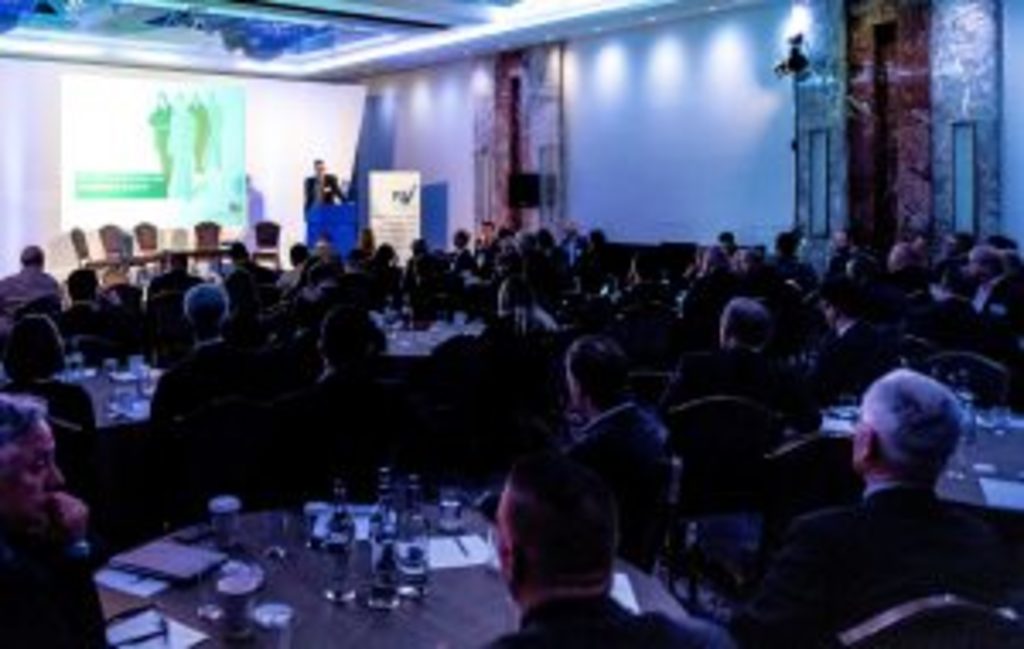 Delegates from across the industry engaged with a lively, informative and thought provoking programme, organised by the Outstanding Security Performance Awards (OSPAs).

Inspector Sendino’s presentation was followed by a panel discussion about the Madrid experience and the lessons that might translate into the UK to beneficial effect. This round-table debate, involving David Mair from the Security Systems Unit at the Metropolitan Police, Ken Meanwell from Secured by Design, David Wilkinson from the BSIA, plus NSI’s Richard Jenkins, was chaired by Professor Martin Gill and prompted informed delegate feedback during a Q&A session.

Meanwhile, the merits and implications of paying the Real Living Wage in the security sector were summarised by Sebastian Bachelier from the Living Wage Foundation.

The Summit moved on to hear from Ian Todd, Chief Executive of the Security Industry Authority. His address covered areas including the Approved Contractor Scheme and concerns surrounding the role of labour providers operating outside the ACS’ remit. This involves issues including rogue labour, inadequate screening, poor training and illegal low pay, along with the SIA’s role as a regulator in managing these concerns. The SIA welcomed NSI’s forthcoming Code of Practice (NCP 119) for the provision of labour in the security and events sector.

Douglas Barnett from AXA Insurance then provided an insurer’s insight into its experience of guarding contractor practices, drivers behind the race to the bottom and future opportunities.

Concluding the event, Charlotte Howell from Perpetuity Research summarised some of the main findings from a recent survey of experiences from women working in physical security and key areas for future industry development, including the significant current underrepresentation of women in the security sector.

NSI Chief Executive Richard Jenkins said: "The Thought Leadership Summit proved a driving force in moving the debate onwards in a positive and engaging way and covering a range of challenging topics. Recognising new technology, working practices and shared standards can help propel the security sector and raise its profile with buyers, people joining the industry, and in the wider community.”