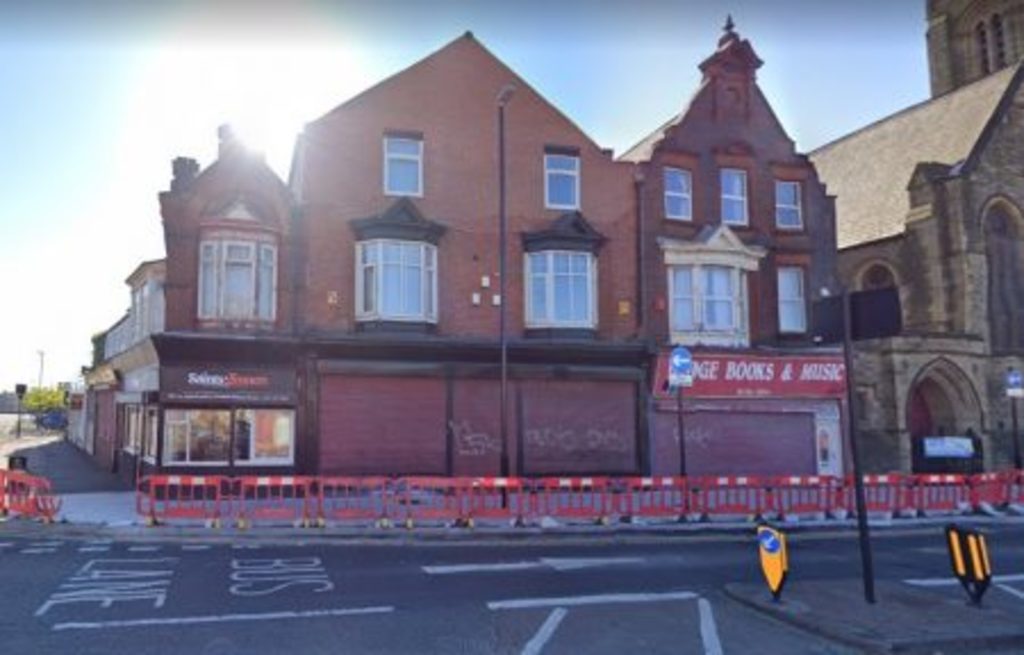 Mohammedsalem and Abdullateef Mahdi were the property owners, Ahmed Khattab was the managing agent.

The three individuals, were prosecuted under Article 27 of the Regulatory Reform (Fire Safety) Order 2005 for continually failing to provide critical information to TWFRS which hindered their investigation. The case was heard in Sunderland Magistrates Court.

In December 2018, TWFRS received information from Sunderland Environmental Health regarding a property on North Bridge Street. They then undertook an inspection of the property which also revealed further serious issues at two adjoining flats. The premises, which housed 11 residents at the time, presented a serious risk to life from the lack of fire resistant compartmentation and the lack of a working fire alarm amongst other issues.

The Service immediately placed a prohibition notice on both blocks of flats, which prohibited the residents from living in the premises. Sunderland City Council provided alternative accommodation to the residents, until the fire safety concerns had been addressed.

TWFRS group manager Richie Rickaby, head of fire safety, said: “Providing relevant information to us is an essential part to any fire safety investigation and failing to do so prevents the Service from being able to do its job. In these circumstances, the Service will not hesitate to use our full powers to ensure that those responsible are dealt with appropriately by the courts. I hope this case will also provide a stark warning to others who may seek to avoid their fire safety responsibilities.”

A simultaneous investigation was undertaken by Sunderland Environmental Health who alerted Tyne and Fire and Rescue Service to enable emergency powers to be executed by prohibiting the building immediately.

The investigation resulted in Ahmed Khattab, the manager of the premises, being found guilty of nine offences under the Licencing and Management of Houses in Multiple Occupation (additional provision) (England) Regulations 2007.

The property had been converted poorly into self-contained flats. The building work did not comply with Building Regulation, which directly contributed to the breaches of fire compartmentation within the structure.

The fines amounted to £3,600 with costs of £1315.18 and a victim surcharge of £170, for the 9 offences relating to a disregard for the safety of the occupants of the properties.

Fiona Brown, executive director of Neighbourhood Services, said: “As a council we have a duty to protect the public so we are pleased to have been successful in bringing this case to court.

“Landlords have clear responsibilities in houses of multiple occupation and these are enshrined in the 2006 and 2007 Regulations. Failing to comply with the regulations commits an offence and the Council will exercise its statutory function and target criminal landlords, who put profits before safety. The Housing Enforcement Policy launched by the council in June will allow a civil penalty to be issued as opposed to a prosecution and these can be up to £30,000.”