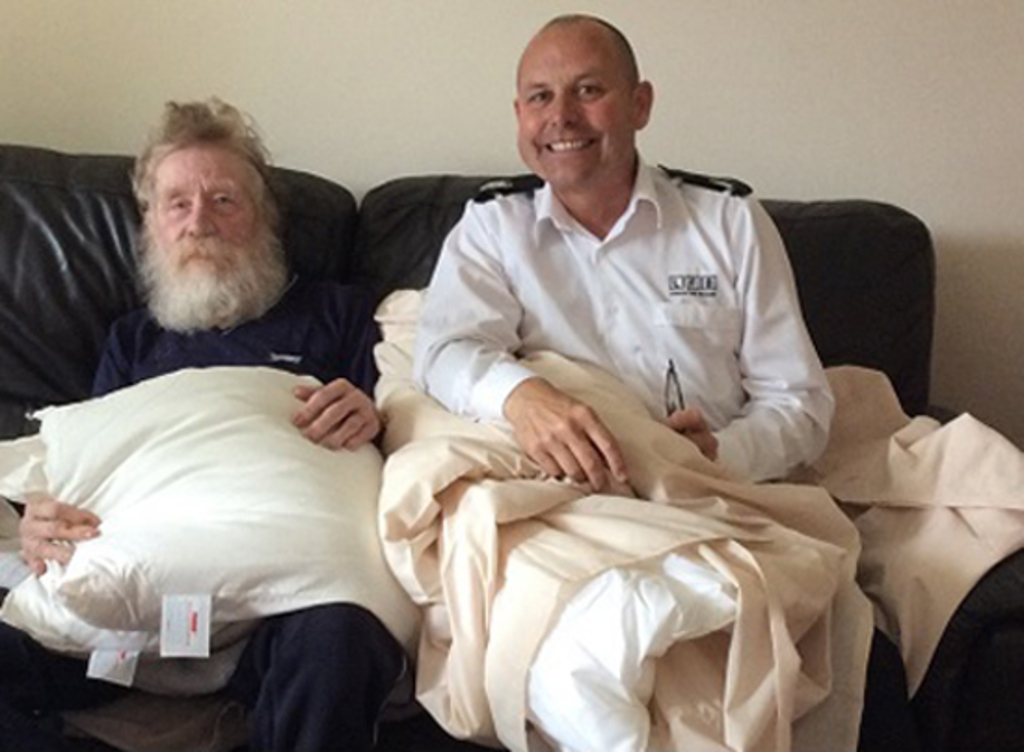 New figures released by LFB show that last year, two thirds of those who died in accidental fires lived alone and over a third had mental health issues. One in three accidental fatal fires were caused by smoking. To combat this, LFB has targeted those most at risk from fire in London with bespoke fire prevention solutions ranging from simple smoke alarms to personalised sprinkler systems.

Just over £2million in fire prevention grants have been awarded from the Brigade’s Community Safety Investment Fund, which was set up to help protect individuals and communities across London that most need it. Examples of some of the approved grants include:

LFB assistant commissioner for fire safety Dan Daly said: “Our crews know their local community well and this fund has allowed Borough Commanders to apply for bespoke fire prevention projects to help those most at risk in their communities.

“Having a smoke alarm in every room of your home where a fire may start, other than kitchens and bathrooms, is the best way to ensure you are alerted to a fire if one starts.  Additionally, initiatives and measures such as fire retardant bedding and personal sprinkler systems can help prevent a smouldering fire getting bigger and protect those people who have vulnerabilities that may inhibit their ability to escape from a fire.”