Fires in London at the lowest level since records began

Increases in the London Fire Brigade’s (LFB) fire safety work has helped blazes in the capital hit their lowest level since records began according to new figures. 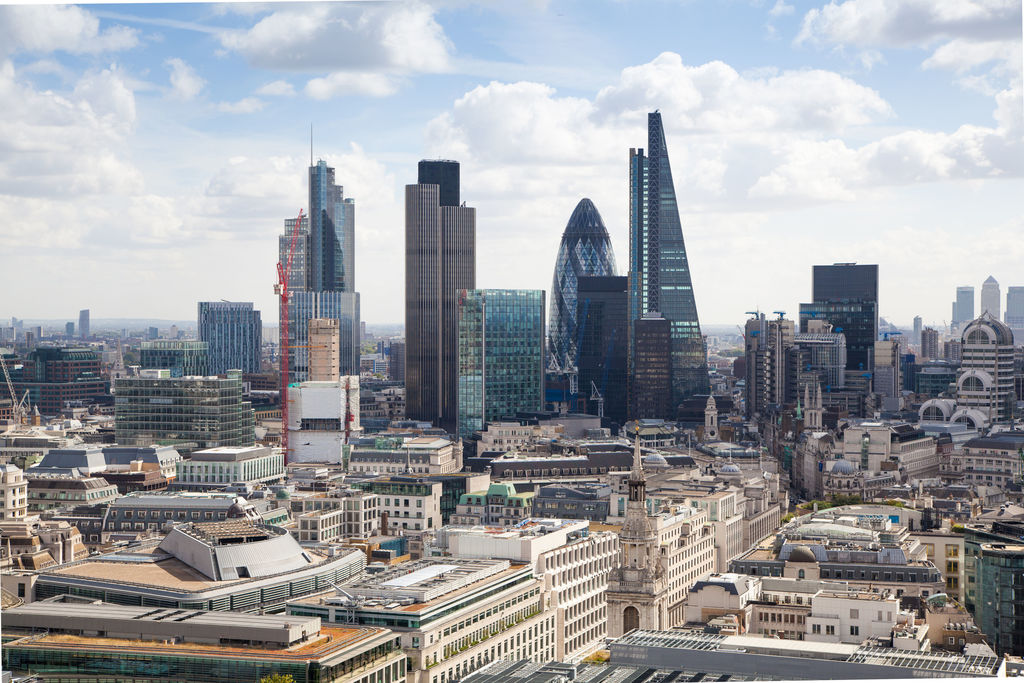 In 2019 London firefighters attended 17,993 fires, the fewest since the Brigade started calculating data in 1966. The figures also show that fires in the last decade have reduced by 34 per cent. In 2010, crews attended 27,462 blazes.

The Brigade puts the reduction in fires over the last ten years largely down to its integrated and targeted approach to fire safety, with staff delivering key messages to a wide range of different audiences. Community safety work includes going into schools, visiting people’s homes and using social media to get the message across to the public. By changing risky behaviours the Brigade can reduce the number of fires firefighters attend, especially those that result in injuries and deaths.

The Brigade’s continued drive for better building regulations is also helping to keep Londoners safe and reduce fires. By working with the construction industry from the earliest design stages, the Brigade’s fire safety engineers are able to influence the need for safety provisions in new buildings. The Brigade submissions to fire safety consultations like Dame Judith Hackitt’s review of building regulations is helping to create reform and pushing the need for sprinklers and other fire suppression systems.

Assistant Commissioner for Fire Safety Dan Daly said: “The reduction in fires is testament to the hard work of our firefighters and in particular our fire safety teams who tirelessly push forward our commitment to prevent fires from happening in the first place.

“We must not become complacent though. There are still people dying and suffering serious injury from fires that could have been avoided. Therefore, we will continue to target our messaging to achieve behavioural change and work with our partners to target our home fire safety visits to those most at risk from fire. It is also vital that regulations are changed to make buildings safer and more sprinklers fitted especially in purpose built residential blocks and homes of the vulnerable.”

The report also shows that:

Fires in Tower Hamlets were cut in half in the last 10 years.