A QUICK-thinking door supervisor saved a woman from drowning while working as a security officer at the NHS Nightingale Hospital in London’s Docklands. Elizabeth George (of Streatham) is a Security Industry Authority (SIA)-licensed door supervisor and features in the SIA’s #SIAHeroes campaign. 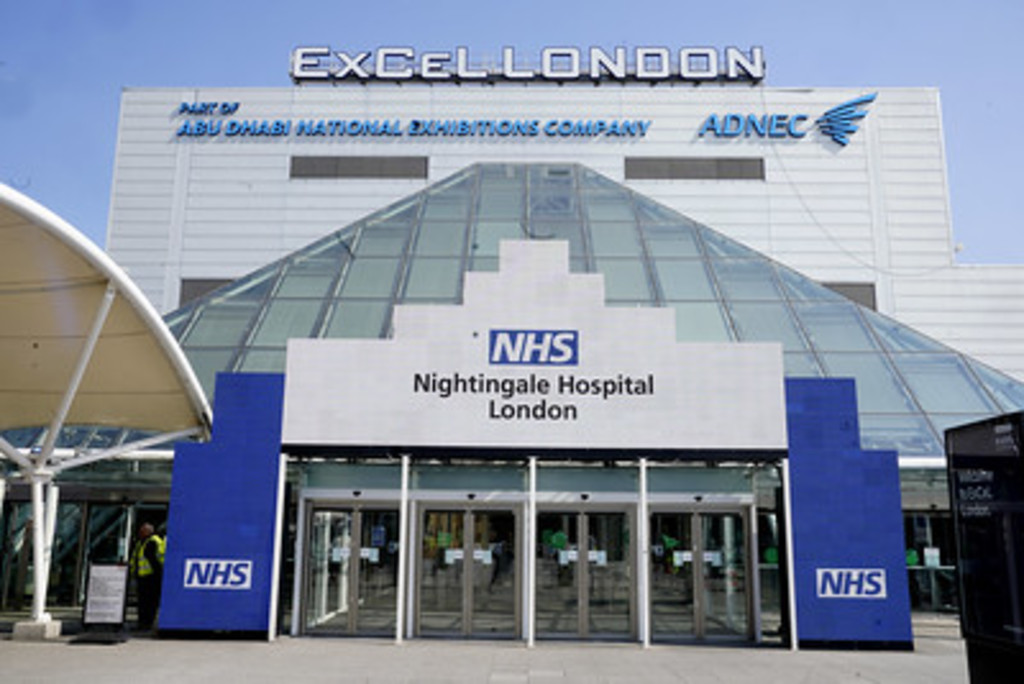 As reported by Security Matters, the NHS Nightingale Hospital opened in early April at London’s ExCeL Exhibition Centre. For her part, George had been working to manage the east entrance and the gates to the site. Her employer contacted the SIA to share her story.

On the morning of 15 May, George was on patrol alongside the river and saw a woman who appeared to be distressed standing on the connecting footbridge over the River Thames. The woman was too far away to engage with, but George saw her throw a bag into the fast-flowing river before she then jumped in after it.

George quickly raised the alarm both internally and with the marine police unit, who swiftly responded and saved the woman's life by pulling her out of the river. George said that, if she had been taken by the current, the woman would have died.

“It was part of my everyday job,” said George. “I did what I needed to do to help to save her life.”

Chris Burr, managing director at G4S Events UK and George’s manager, responded: “Our fantastic senior security supervisor Elizabeth George joined G4S in 2007 as a security officer and has quickly progressed to her current role of senior supervisor. Her infectious smile, positivity and humour are an asset to our organisation. Elizabeth brings a wealth of experience and energy to all deployments. Her most recent role with G4S is at the NHS Nightingale Hospital at Excel. She has been instrumental in the #ClapforCarers/KeyWorkers, and every week arranges the security and stewards to line the steps at the venue to applaud the shift change over. This alone is an excellent example of Elizabeth’s true professionalism, as well as her respect and integrity, which are two of our key values. G4S is proud that Elizabeth is part of our team. We believe she should be recognised for her actions across the industry. She’s a lifesaver and an everyday #SIAhero.”

There are over 400,000 licensed security operatives in the UK and, like Elizabeth, many continue to work as critical workers and key workers, guarding hospitals, sheltered accommodation, supporting social distancing in supermarkets and transacting other essential operations.

Ian Todd, CEO at the SIA, informed Security Matters: “Security operatives and security businesses have risen to the COVID-19 challenge with responsiveness and resilience and a keen focus on serving their communities. Many are continuing to work as critical and key workers during the lockdown. We want to recognise the industry’s dedication and commitment through the #SIAHeroes campaign. We’re sharing inspiring stories of security operatives who are keeping the public safe and secure at this critical time.”