Drones must be registered under new laws

DRONES WILL have to be registered and users will have to sit safety awareness tests under new rules to better regulate their growing use. 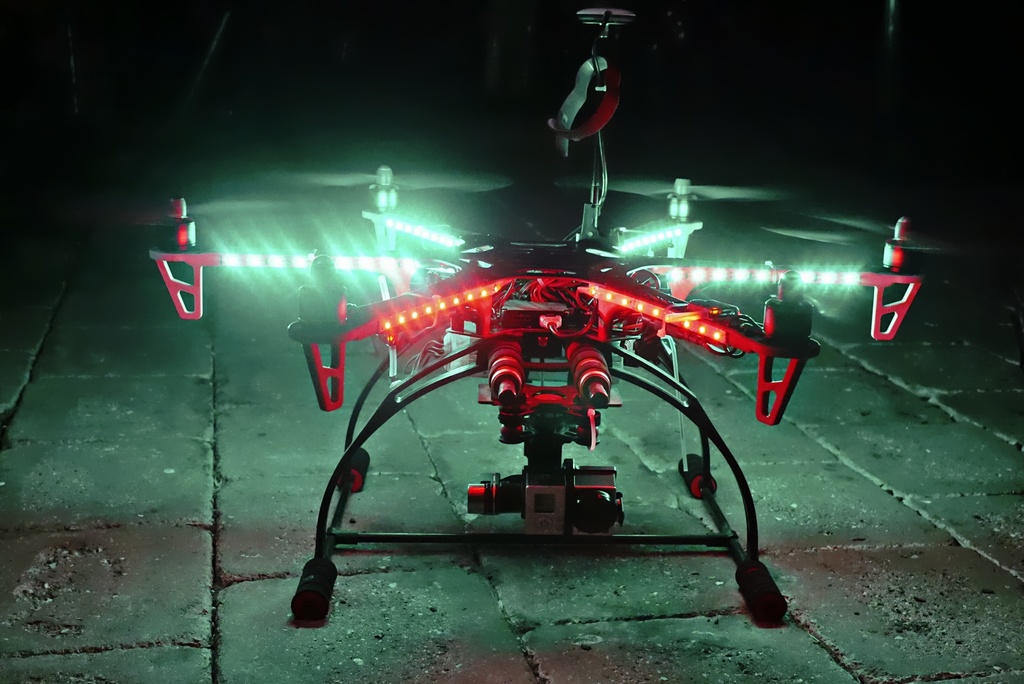 Owners of drones weighing 250 grams and over will in future have to register details of their drones to improve accountability and encourage owners to act responsibly. Users may be able to register online or through apps, under plans being explored by the government. The move follows safety research that concluded drones could damage the windscreens of helicopters.

In addition, a new drone safety awareness test means owners will have to prove that they understand UK safety, security and privacy regulations. The government also plans to bring forward and expand the use of ‘geo-fencing’ in the UK that acts like an invisible shield around buildings or sensitive areas. The technology, which works on GPS coordinates, is built into the drone and stops it from entering zones such as prison or airport space.

Aviation minister Lord Callanan said: “Our measures prioritise protecting the public while maximising the full potential of drones. Increasingly, drones are proving vital for inspecting transport infrastructure for repair or aiding police and fire services in search and rescue operations, even helping to save lives.

“But like all technology, drones too can be misused. By registering drones, introducing safety awareness tests to educate users we can reduce the inadvertent breaching of airspace restrictions to protect the public.”

These measures come after a consultation looking at ways to make drone use safer while maximising their potential. Findings by the Department for Transport (DfT), British Airline Pilots’ Association (BALPA) and the Military Aviation Authority (MAA) published in a summary report, reveal drones weighing 400 grams could damage the windscreens of helicopters in particular. However, airliner windscreens were found to be much more resistant. It would take a heavier drone of around 2 kilograms to critically damage an airliner windscreen, and only if the airliner is flying at a high speed; not during take-off and landing.

The government is feeding the data into relevant security and safety bodies alongside manufacturers, to ensure they implement improvements to safety.

Trade body for aerospace, defence, security and space sectors  ADS has welcomed the news, its chief executive Paul Everitt said: “The global market for drones continues to grow as their potential uses are explored, and it is important that the UK should seek to play a full role in developing this market. We welcome the Government’s announcement that it will continue working with the Civil Aviation Authority to help commercial drone users grow their businesses.

“Across Europe there could be as many as 150,000 jobs in the drone market by 2050, while in the UK there are already hundreds of companies using drones to provide a range of important services – from crop monitoring to emergency search and rescue.

“It is vital that a clear regulatory environment is developed for drones of all shapes and sizes. Government and industry working together can develop the right regulations to deliver universal safety standards and give manufacturers the certainty they need to make long-term investment decisions.”