THE OWNER of a Bed and Breakfast premises in Looe, Cornwall has been ordered to pay a total of £8,567 in fines and costs after his premises failed to meet fire safety regulations. David Riella, the joint owner of Deganwy Bed and Breakfast, was fined £3,840 (reduced from £5,760 to account for his early guilty plea) after pleading guilty to three offences under the Regulatory Reform (Fire Safety) Order 2005. 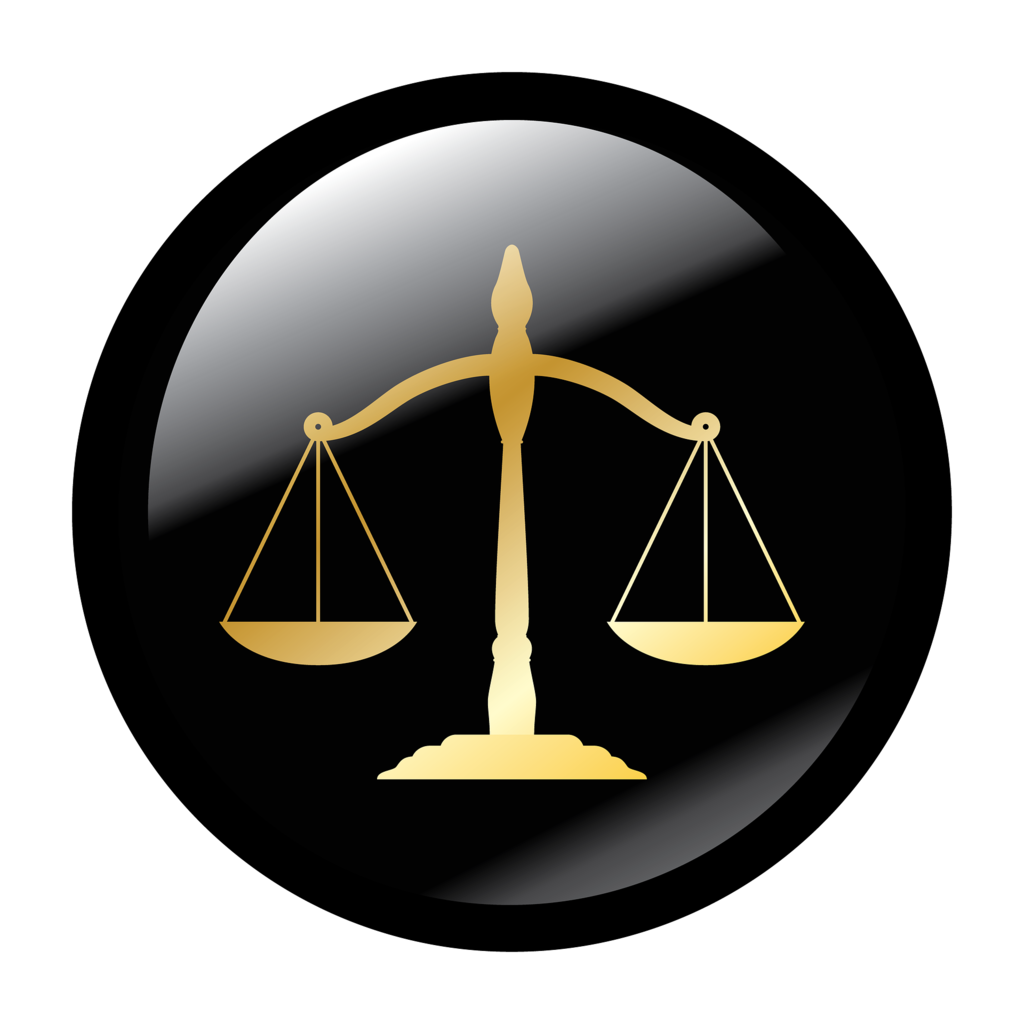 Riella was also ordered to pay £4,537 in costs and a victim surcharge of £190 when he appeared before Bodmin Magistrates’ Court on 26 April this year.

The offences related to failures in the fire safety standards identified by officers of the Cornwall Fire and Rescue Service following a fire that occurred at the property in June last year.

The inspection by the officers revealed that the fire detection and warning system fell short of the standards expected in a premises providing sleeping accommodation. Further, the escape routes serving the sleeping accommodation were not adequately protected, there was a lack of emergency escape lighting and no fire risk assessment had been carried out at the premises.

The subsequent investigation conducted by the Cornwall Fire and Rescue Service revealed that Riella had failed to review the fire safety provisions at the premises. He was subsequently served with an Enforcement Notice.

Chief Fire Officer Kathryn Billing said: “Cornwall Fire and Rescue Service’s vision is all about working together to make people safer. Wherever possible, we want to work with local business owners to ensure they have the right fire safety advice and understand their responsibilities in keeping their guests and visitors safe. However, when premises do not comply and we believe members of the public are at risk, we will not hesitate to take action in order to enforce fire safety regulations.”

Martyn Alvey, Cornwall Council’s portfolio holder for environment and public protection, asserted: “The safety of residents and visitors is crucial. This is a reminder to all owners of sleeping accommodation premises that, regardless of the number of bedrooms and irrespective of the letting arrangements, which may include less formal online arrangements such as Airbnb, they are required to comply with the Regulatory Reform (Fire Safety) Order 2005. This means they must have a suitable and sufficient fire risk assessment in place and ensure that all fire safety provisions are adequate and regularly maintained.”