Hotel and its owner fined for fire safety failures

A Stratford hotel and its owner have been ordered to pay a total of £45,000 for “serious and systemic” fire safety failures which “put staff and guests at risk”. 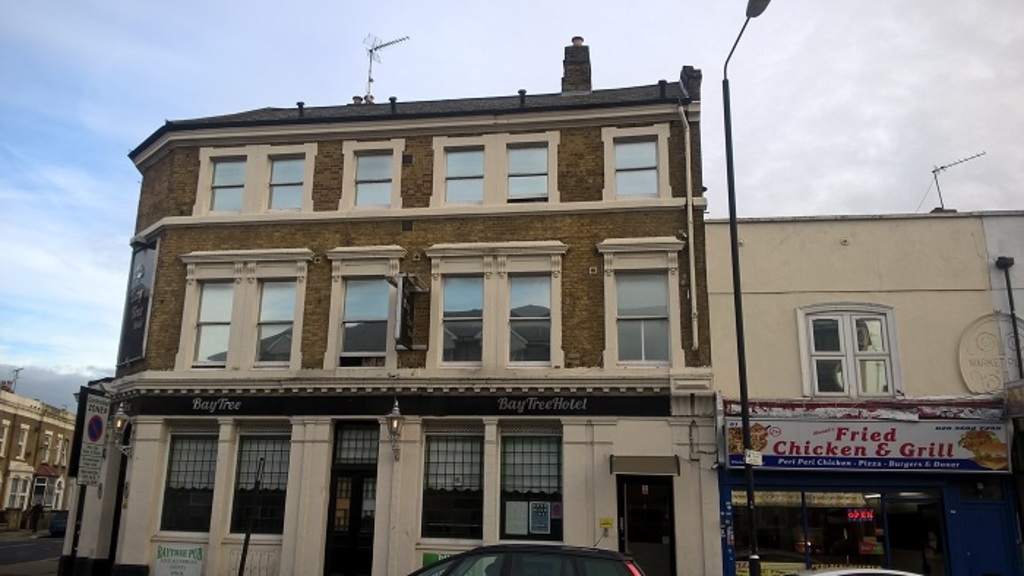 Act Grange Ltd, which runs The Baytree Hotel in Vicarage Lane, and the company’s sole director Falgun Patel were sentenced at Southwark Crown Court on Monday 13th January after pleading guilty to five breaches of the Regulatory Reform (Fire Safety) Order 2005. If Mr Patel fails to pay his fine, he could face six months imprisonment.

London Fire Brigade Fire Safety Officers visited the 16 room hotel, which is above a traditional East-End pub, in January 2019 as part of a routine audit.

Officers also found a first floor external emergency exit route was being used to store large amounts of rubbish and was blocked along almost its entire length. It led to a gate which was locked and could not be opened by staff.

There was no fire risk assessment in place or any evidence of methodical management of fire safety and on duty staff could not explain emergency procedures.

Following the visit, an Enforcement Notice was served on Mr Patel and he was interviewed under caution in relation to the deficiencies. The Brigade then took the prosecution forward to court.

The Brigade’s Assistant Commissioner for Fire Safety, Dan Daly, said: “There were serious and systemic fire safety failures at The Baytree Hotel and what few steps were taken to satisfy fire safety duties were amateurish and half-hearted.

“A fire in a building with serious fire safety failings such as those our inspectors uncovered could have been lethal and the owner has put staff and guests at very real risk by failing to maintain standards.

“If occupants had tried to escape in the event of a fire, they would have found their escape route compromised and unusable, trapping them in the building.

“It was simply a matter of luck that there hadn’t been a fire at the hotel. There is no excuse for leaving people’s safety to chance, especially when information is so readily available to those with responsibility for safety in buildings to understand what their duties are and ensure they comply with the law."

The defendants pleaded guilty to the following:

The defendants were sentenced to the following fines, to be paid within 12 months: