THE LATEST statistics unveiled by Cifas, the UK’s leading fraud prevention service, highlight that 2019 witnessed the highest ever number of cases of fraudulent conduct recorded to the National Fraud Database. 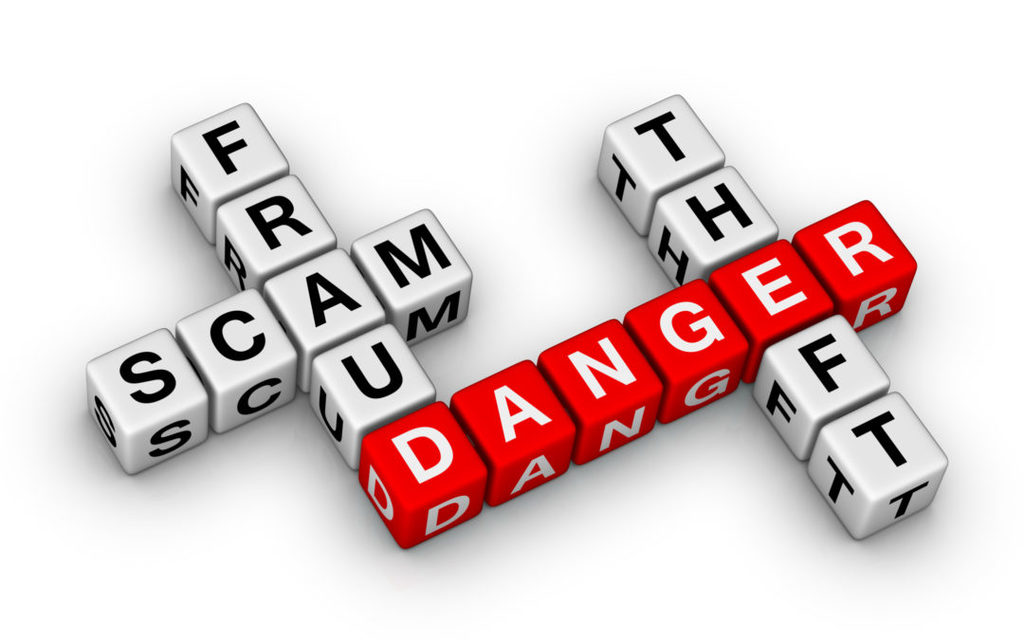 In 2019, there were no fewer than 364,643 cases recorded. This represents a 13% rise when compared to 2018. More specifically, there were three areas where the greatest rise occurred: identity fraud, misuse of facility and facility takeover, all of which recorded the highest levels of cases over the last five years.

Identity fraud rose by nearly 20% in 2019, accounting for the largest number of cases recorded by Cifas members at 61%. People aged over 31 were specifically targeted by this type of fraudulent conduct, with the volume of victims aged 60 and over on the rise. The highest number of victims (68%) were recorded in the South East region.

Cases categorised as misuse of facility accounted for nearly a quarter of all cases recorded on the National Fraud Database, with this type of activity growing by 64% over the last five years. Bank accounts were specifically targeted, with behaviours associated with money muling accounting for nearly three-quarter of these cases.

Young people were particularly vulnerable to this type of activity, with 62% of cases bearing the hallmarks of money mule activity involving young people under the age of 30. London recorded the highest levels of such criminality followed by the West Midlands region which saw the most significant rise in cases.

Facility takeover reached the highest level ever in 2019. It’s up 105% over the past five years, with this type of conduct accounting for nearly one in every ten of all the cases on the National Fraud Database. The majority of victims were aged between 41 and 50, with this age group seeing a 43% increase in cases last year when compared to 2018.

In terms of products, telecom products were the most targeted, accounting for over half of all the cases recorded to the National Fraud Database last year. However, it was online retail that saw one of the most significant rises in cases. There were 3,815 cases in 2019 compared to 1,903 in 2018, marking a 100% increase. The largest number of victims of facility takeover live in the London and South West regions.

Overall, technology has played a key role in facilitating fraudulent conduct, with 87% of identity fraud in 2019 occurring through online channels. Details are mostly obtained through smishing and phishing attacks, whereby victims are tricked into giving personal and financial information, believing that they were being contacted by legitimate organisations.

Spoofing of websites of well-known brands was also a key theme over the year, whereby a website is made to look like a known service provider to obtain personal details.

Overall, and maybe somewhat unsurprisingly, the largest number of cases occurred in the London region, which recorded 31% of all recorded cases. Twice the rate of the rest of the UK, in fact. This was followed by the West Midlands, the Eastern region and the North West region.

Nick Downing, Chief Intelligence Officer for Cifas, said: “The steady increase in fraudulent conduct over the last few years provides us with a stark warning that we must start taking this threat seriously. We all need to take a step back and consider how we can change our behaviours. Businesses must look to how they can better safeguard their systems and protect their customers’ data, while individuals need to be constantly vigilant of fraudsters trying to steal their personal and financial information.”

Downing added: “We know that the COVID-19 pandemic has created new opportunities for criminals to steal money and information, and my concern is that the current economic uncertainty will fuel fraudulent activity even further. If we don’t take action now then, without doubt, the high levels of fraudulent conduct we’re currently seeing will just be the tip of the iceberg when compared to the coming year.”