THE ATTORNEY General’s Office has confirmed that Lisa Osofsky will be the next Director of the Serious Fraud Office (SFO). 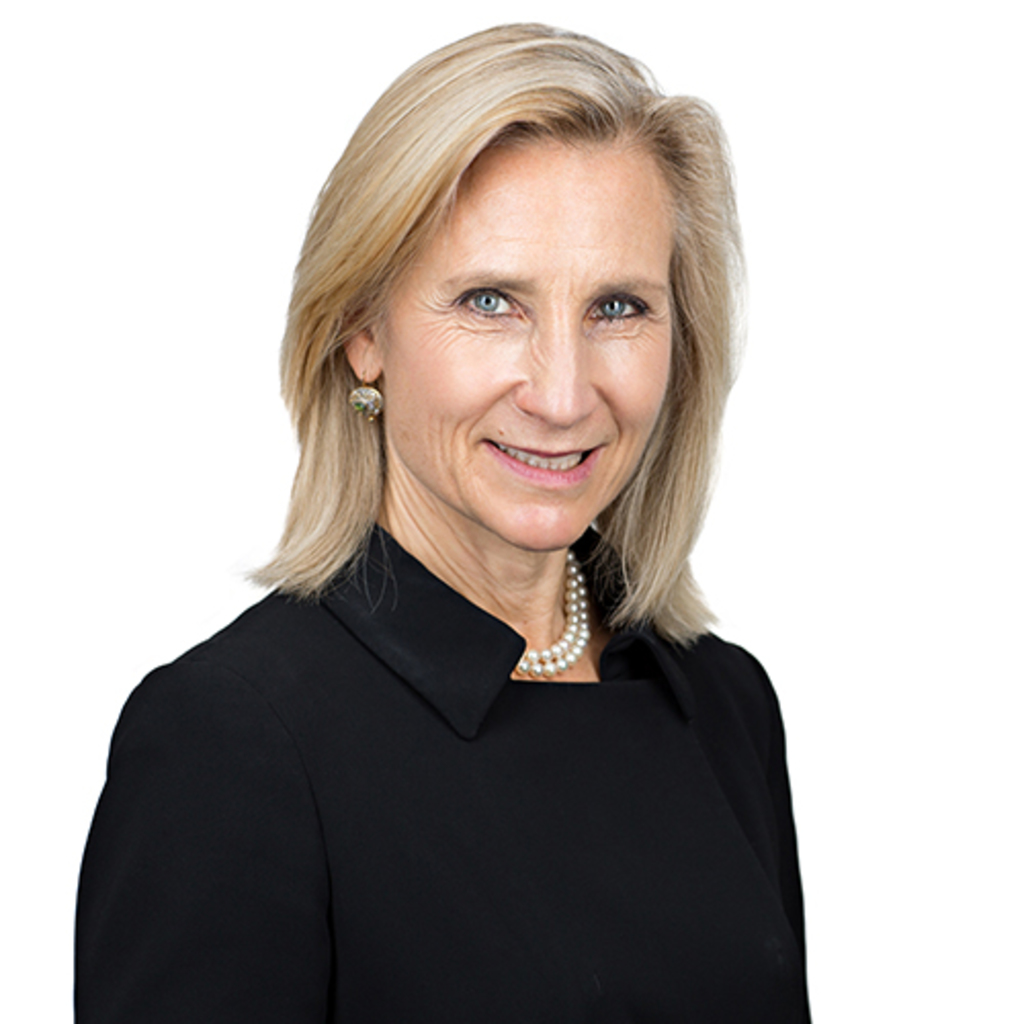 Interim director Mark Thompson will continue in post until she joins the SFO on 3 September, at which point he will return to his permanent role as Chief Operating Officer.

Osofsky joins the SFO from Exiger, where she was a managing director and regional leader and head of investigations for Europe, the Middle East and Africa. She previously worked as a US federal prosecutor pursuing a range of white collar crime and has prosecuted over 100 cases for the US Government.

Commenting on her appointment, Lisa Osofsky said: “I am honoured to be the next Director of the Serious Fraud Office. I look forward to building on the SFO’s successful record in the fight against economic crime and leading an emboldened SFO to even greater heights.”

Mark Thompson added: “Lisa has had a distinguished international career focusing on financial crime in both law enforcement and private sector roles. I look forward to welcoming her and working with her when she takes over the leadership of the SFO.”