THE ASSOCIATION for Specialist Fire Protection (ASFP) has announced the winners of the 2020 ASFP Passive Fire Protection Industry Awards. Now in their fourth year, these prestigious awards aim to highlight achievements within the passive fire protection sector. 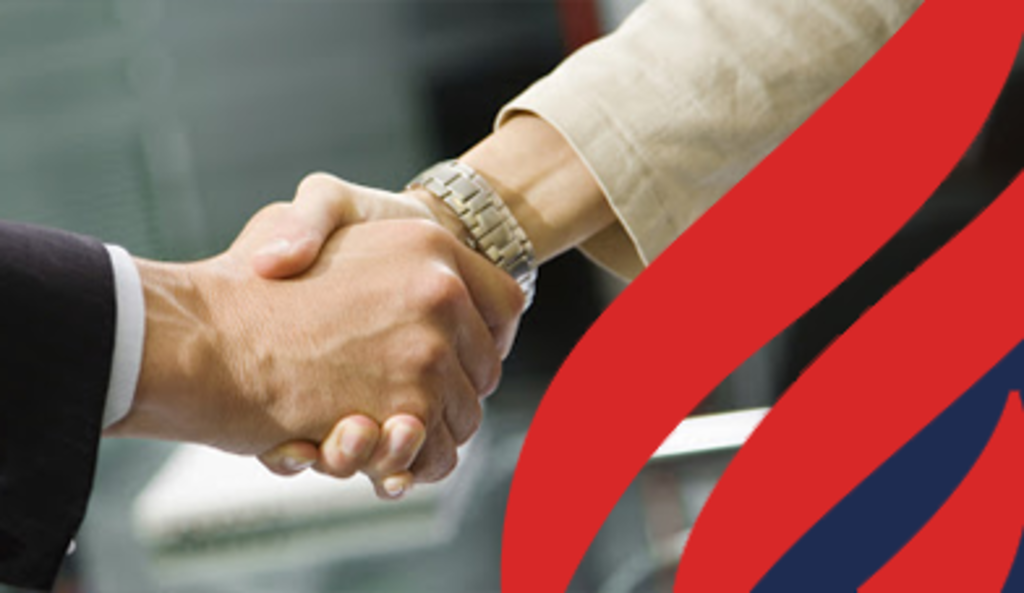 While the face-to-face awards ceremony was necessarily cancelled in 2020 due to COVID-19, the Association announced the winners at its virtual AGM to ensure that their outstanding performance was recognised.

There are five categories of award, each recognising key achievements within the industry, with the high calibre of nominations received demonstrating how ASFP members can succeed even in times of great adversity.

Best Installation Project of the Year

The ASFP Best Installation Project of the Year category was awarded to Firesafe Installations Ltd for the Clatterbridge Cancer Centre and Royal Liverpool University Hospital project. The business offered an accredited multi-disciplined service including design, installation and management of steelwork fire protection, the design and installation of over 17,000 firestopping seals, acoustic sealing, waterproofing, load-bearing seals and walk-on fire floors in what was a very complex scheme.

The project required an intense degree of design for fire, acoustic and waterproof seals, many of which demanded bespoke details to be developed and approved, while poor access resulted in the need for one-sided fire seal solutions in many places. In line with the move to digitising construction, the whole project was logged on Laing O’Rourke’s BIM Fieldview system.

Two other ASFP member installations were highly commended and shortlisted for this highly contested award. They are CLM Fireproofing for its work on One Crown Place in London and Optimum Drywall Systems for the Grange University Hospital (SCCC) in Llanfrechfa, Wales.

Innovation of the Year

The ASFP Passive Fire Protection Innovation of the Year accolade went to R Lewis & Co Ltd for its INJECTACLAD Retrospective cavity barrier system. This is an injectable cavity barrier that can be installed in existing buildings without the need for removal of the façade.

In the post-Grenfell world, such a product is invaluable for the refurbishment of buildings where cavity barriers have not been correctly installed. It can significantly reduce costs and installation times when compared to traditional remediation methods.

INJECTACLAD offers up to 120 minutes’ fire resistance in both vertical and horizontal orientation in gaps up to 150 mm containing polyisocyanurate insulation. Fully injectable, this patent-pending product requires only small openings at 2 metre centres, allowing each installation team to inject up to 60 metres per day. A borescope is used to record, inspect and sign off the works.

ASFP Member of the Year

The ASFP Member of the Year award goes to Clive Miles of CLM Fireproofing. Having established CLM Fireproofing over 30 years ago, Miles is an active ASFP Council member and has long championed positive change in the fire industry.

He pioneered early engagement with Tier 1 contractors, bringing forward a seven-stage implementation lifecycle which ensures efficient and effective installations and involves producing a suite of tested solutions for the firestopping of service penetrations.

Advocate of the Year

Passive Fire Protection Advocate of the Year is Nichola Venables for her tireless work as CEO of the National New Build Database and organiser of the New Build Homes National Fire Safety Issues Facebook group.

Venables bought a new home from a major UK housebuilder only to find it riddled with faults and inadequate firestopping. As a result of her activities, nearly 200 homes from this developer have been independently inspected and pinpointed errors duly rectified.

The ASFP Academic Achievement Awards recognise those individuals who’ve achieved success in the Level 3 and Level 2 Passive Fire Protection qualifications awarded by the Institution of Fire Engineers. The 2020 Level 2 Award goes to Simon Ince of UL UK, while the Level 3 winner is Cathie Wilson of Rider Levett Bucknall.

Advancement of the sector

In his final act as the ASFP’s CEO, Niall Rowan announced the award winners and offered his congratulations to those who took part. “The ASFP’s Passive Fire Protection Awards aim to highlight excellence in passive fire protection and reward those who contribute to the advancement of the sector,” he stated. “I would like to personally congratulate every award winner and, indeed, all those professionals who were shortlisted.”

Rowan continued: “2020 has been a hugely challenging year for all and we are delighted to be able to reward the innovation, dedication and professionalism of our members and others who work so diligently to promote and advance the quality of passive fire protection systems.”

Commenting on the awards, the ASFP’s new CEO Steve Davies added: “The ASFP already has an enviable reputation as being a leading authority on passive fire protection. This is thanks to the strength, commitment and enthusiasm of its members. These awards are designed to recognise this hard work and dedication and to reward those who excel.”

In conclusion, Davies observed: “I look forward to working with members to further raise the ASFP’s profile and influence in the wider construction industry and also ensure that the competency and professionalism of all of the Association’s members is universally recognised throughout the sector.”