OZGUR CEVIR, the owner and operator of the Bolsover Express takeaway outlet on Market Place in Bolsover, has been fined a total of £5,000 (4 x £1,250), ordered to pay costs of £15,373.95 and also ordered to pay a victim surcharge of £500. Cevir was sentenced at Derby Crown Court when he pleaded guilty to four breaches of the Regulatory Reform (Fire Safety) Order 2005. 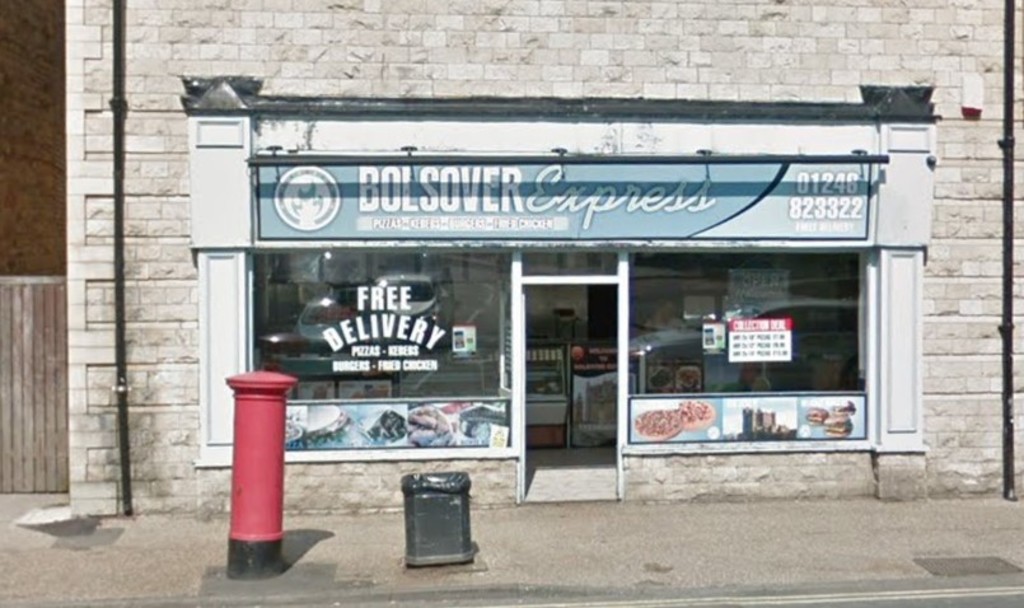 In October 2018 and following on from a fire safety audit, a Prohibition Notice was served on the Responsible Person for 10 Market Place in Bolsover to prohibit sleeping at the premises. The Prohibition Notice was served following the discovery of beds that were being provided on the upper floor of the premises without adequate fire safety arrangements being in place.

Subsequent to the Prohibition Notice, an Alterations Notice was served requiring notification should there be any plans to provide sleeping accommodation in the future.

In January last year, firefighters from Bolsover were carrying out a routine risk assessment at the location when they identified persons were still sleeping on the premises. This discovery highlighted a contravention of the Prohibition and Alterations Notices, so the Fire and Rescue Authority took the decision to formally prosecute Cevir.

Derbyshire Fire and Rescue Service Group manager Lee Smith said: “Had a fire occurred in the shop, the inadequate fire safety measures would have meant that the people sleeping upstairs would have had insufficient warning to evacuate to safety before a fire, or the smoke, prevented them from doing so.”

Smith continued: “The issuing of a Prohibition Notice restricts the use of any premises providing accommodation that doesn’t meet the accepted standards of fire safety. Responsible Persons must accept that they have a Duty of Care to ensure the accommodation they provide is safe and suitable.”

Premises known to provide sleeping accommodation are regularly inspected for fire safety compliance by the Derbyshire Fire and Rescue Service. The majority of these are well managed, maintained and compliant with current fire safety regulations.

Smith went on to state: “The Fire and Rescue Service will always consider formal action against anyone found to be in breach of fire safety regulations and particularly so where they fail to comply with any statutory notices issued. We will advise and give support to both local and national businesses and are always willing to help make sure they comply with fire safety Legislation. Members of the public should continue to be reassured that legal action will be used when necessary where any serious breaches of the fire safety regulations are identified.”