A COURT has heard that a kebab shop in East Sussex took more than two and a half years to improve fire safety standards at its premises following an inspection by the fire and rescue service. 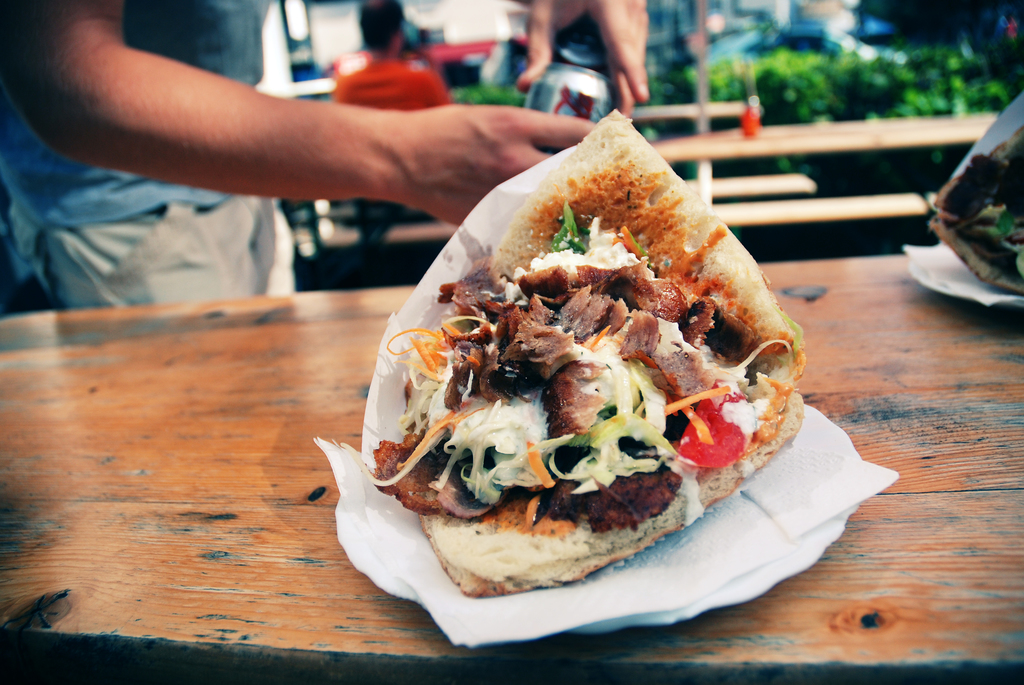 On 9 July 2014, East Sussex Fire and Rescue Service (ESFRS) visited Erol’s Kebab in Queesn Road, Hastings, which comprised of a takeaway and small restaurant on the ground-floor, along with a basement which was used for food preparation and storage. Residential accommodation was located on the first, second and third floors.

During this visit inspectors identified that the escape routes from the upper floors were inadequate, as the only means of escape was down a single staircase, which lead directly into the commercial area. It was also found the premises were not fitted with an adequate fire detection or alarm system.

The conditions were deemed so severe that people were being placed at risk of death or serious injury and a Prohibition Notice was issued the same day, which immediately prevented sleeping from taking place on the upper floors and basement areas.

Varo appeared at Hasting Magistrates’ Court on 28 April and pleaded guilty to both counts of a breach of Prohibition Notice. He was ordered to pay £4,811 in fines and costs.

In court, Magistrates commented how it had taken Varol more than 31 months to rectify the issues in order for the Prohibition Notice to be withdrawn and the disregard of the notice in force.

ESFRS business safety department manager Mark Hobbs said: “This outcome reinforces the importance of using enforcement as an appropriate measure to ensure restaurants and takeaways do not breach fire safety standards, specifically illicit sleeping on these types of premises.

“Following the issue of the Prohibition Notice Mr Varol was given the opportunity to rectify the issues identified. His failure to act placed people’s lives at risk by allowing the bedrooms to be used, which was a clear breach of fire safety law.

“East Sussex Fire & Rescue Service would like to remind restaurant and takeaway owners, with sleeping accommodation above their commercial kitchen, that it is their legal responsibility with regards to fire safety.”