RULES DESIGNED to detect if firearms officers have colour vision problems could be discriminatory and seriously reduce the number of Authorised Firearms Officers (AFO) in the country, the Police Federation of England and Wales has warned. 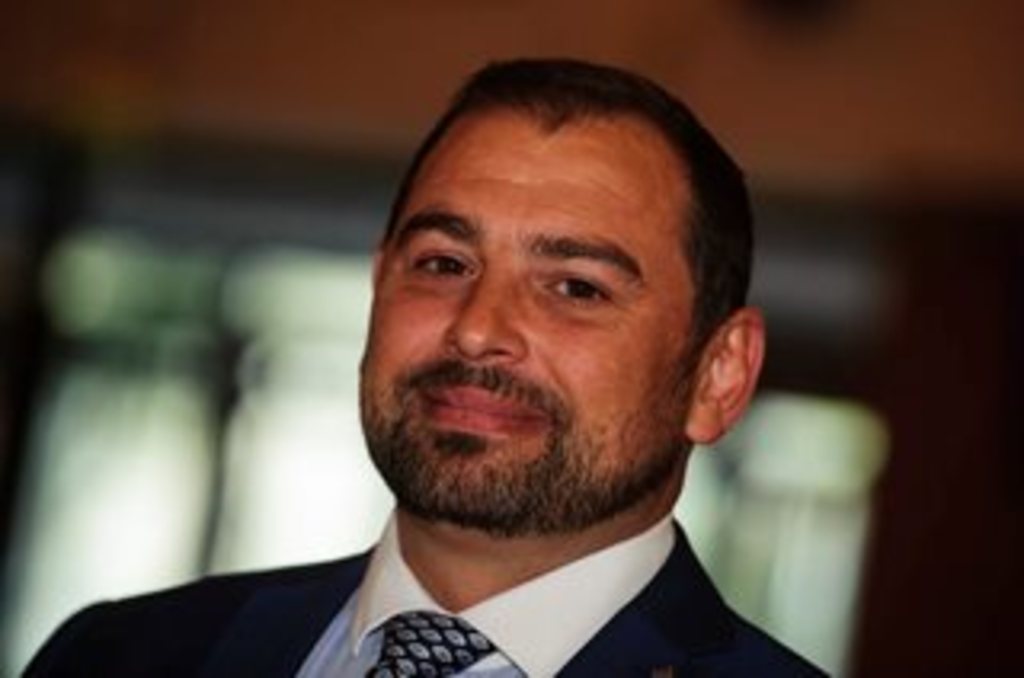 It’s reported that at least one police officer is already taking legal action over the new tests for Colour Vision Deficiency (CVD) or colour blindness.

The regulations, introduced by the College of Policing, could be discriminatory on grounds of disability and gender, because most of the 6,459 armed officers in England and Wales are male, and men are much more likely than women to suffer from CVD.

Vice-chair Ché Donald said: “The test is intended to screen out CVD sufferers, yet we know from extensive research studies that the tests used are unreliable and do not achieve the objectives set out by the college and are not a proportionate means to achieving a legitimate aim.

“Previously, officers were required to pass on one of two CVD tests; they now need to pass on both. Retrospective testing is also taking place for those who previously undertook these tests and identified with mild CVD.”

In 2016 the Government announced that it was boosting the number of armed officers by 1,500 in response to the increased terrorist threat. However this uplift has not been met with the latest figures showing the total is some 700 officers short of that.

Mr Donald continued: “This single-handedly could destroy the uplift. Hundreds will be affected. This is because CVD is mainly prevalent in the male population and firearms units are still predominantly composed of male officers and CVD affects one in 12 men and one in 200 women. Firearms officers are absolutely distraught.”

Currently the rules have caused issues in a number of police forces including Devon and Cornwall, West Yorkshire, South Yorkshire, Essex, Humberside, Leicestershire, Nottinghamshire, Lancashire, City of London, the Ministry of Defence and the Metropolitan police.

A spokesperson from the College of Policing said: “The key points which the standards establish are the ability to identify a subject based on a description, of which colour could be a significant factor, particularly where this may lead to pre-emptive use of force or officers using lethal force or firearms, and the ability to operate firearms with a red dot sight system.

“However, the testing which officers have to undergo if they fail screening, was updated last year. The changes do not exclude all officers with colour vision deficiency but only those below a certain threshold. The standards were reviewed based on the role, equipment and expert technical and medical advice on colour vision deficiencies.”