DETERMINED CALLS have been made for the Government’s £1 billion cladding remediation fund to cover other fire safety issues including ‘inadequate’ compartmentation and ‘missing insulation’. 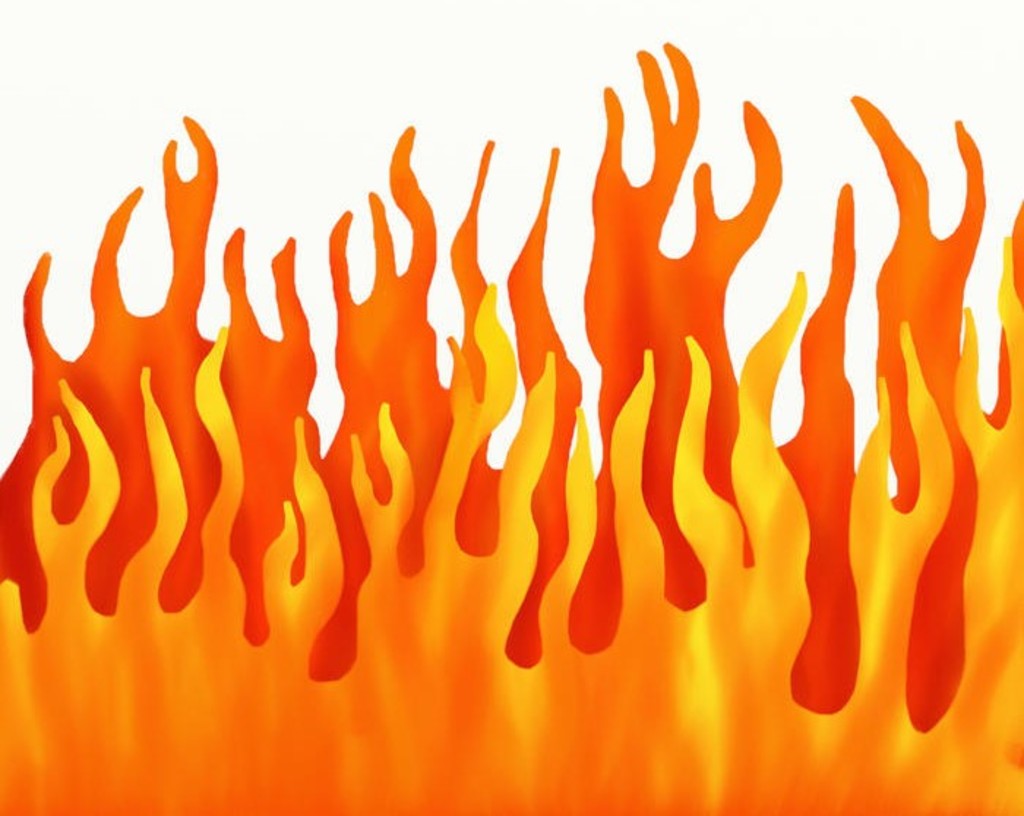 Back in March, Chancellor Rishi Sunak announced the funding during the Budget to help with removing combustible cladding from both social housing and privately-owned blocks. The funding adds to the original £600 million of funding for both social housing and privately-owned blocks over 18 metres tall, though this was for aluminium composite material (ACM) cladding.

Sunak said the new funding would “go beyond dealing with ACM to make sure that all unsafe combustible cladding will be removed”, but there were concerns at the time surrounding a lack of clarity on whether the funding would cover fire doors and compartmentation.

Inside Housing has now reported on the views shared in a survey by the Housing, Communities and Local Government Committee and involving the input of leaseholders nationwide.

This survey, also reported on by Security Matters and which received 1,352 responses, found that 34% had “missing or inadequate” compartmentation in their blocks, while another 30% had “combustible or missing” insulation, which had been revealed to not be covered by the funding.

In turn, 14% of survey participants had issues with timber balconies and walkways, while 5% had issues with “inadequate” fire doors. 27% said the funding “should be extended to cover all serious fire safety defects” like the above.

Another finding was that 70% of respondents “still have dangerous cladding on their buildings and have yet to see it removed”, while additional issues highlighted included “high ongoing costs caused by waking watches and increased insurance premiums”, indirect costs including properties being valued at zero by lenders and difficulties in mortgaging properties

The Housing, Communities and Local Government Committee has referred to an “ongoing lack of clarity” for residents over the extent of fire safety issues in buildings, with many having said the cladding issue alone “is having a significant impact on their mental health”.

Matt Wrack, general secretary of the Fire Brigades Union, stated: “The Fire Safety Fund announced in the Budget still abandons thousands of residents trapped in dangerous buildings below 18 metres and in buildings with other fire safety defects. £1 billion is not enough to address the building safety crisis we're facing. The Government needs to urgently conduct an open and accountable national audit of unsafe buildings, properly cost the work and set out ways in which to recover the cost from building owners.”