FRESH FIGURES released by the Local Government Association (LGA) show almost 40 per cent of battery-powered smoke alarms failed to activate in residential fires in England in the past year. 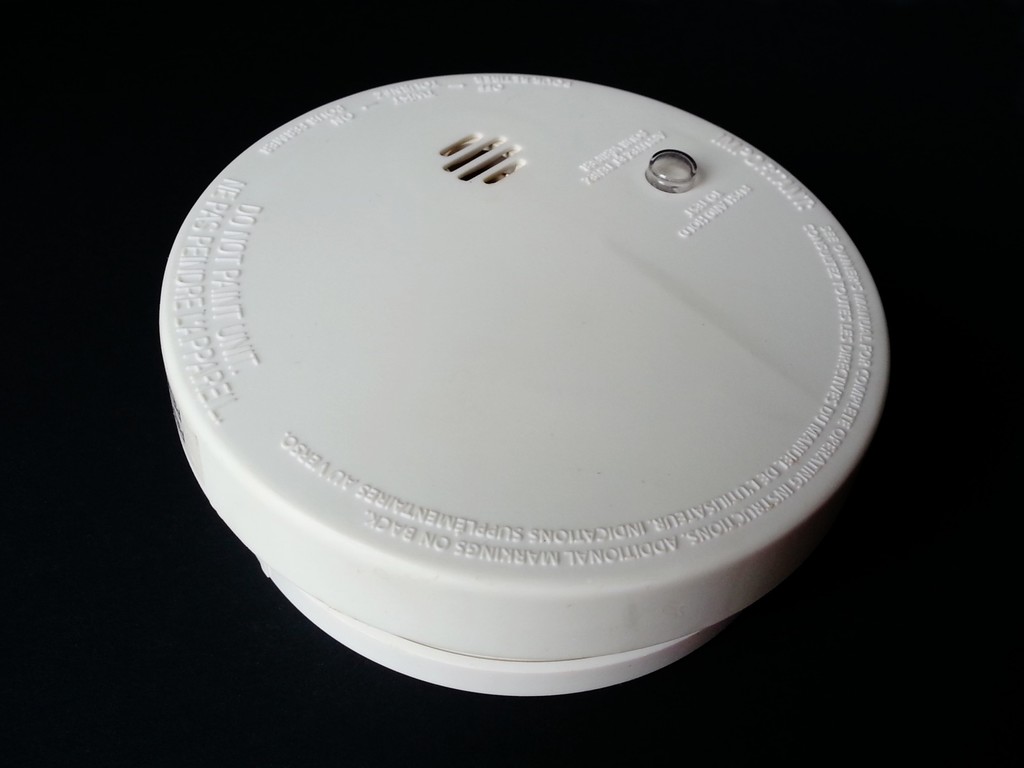 The figures also show that 21 per cent of mains-powered smoke alarms failed to operate in a residential fire in 2016/17 – but this “failure rate” is almost double (39 per cent) for battery-operated alarms.

With industry statistics showing that more than a fifth (22 per cent) of households never test their smoke alarm, the LGA, which represents more than 370 councils and fire authorities in England and Wales, is urging the one in 10 (11 per cent) homes without a working smoke alarm to buy one and test it regularly to check it is working - changing batteries where necessary - to help keep them safe.

Missing or faulty batteries is the second biggest reason for a battery-operated smoke alarm failing to activate. With the main reason for a smoke alarm failing to activate being due to the fire not reaching the detector, the LGA is also advising people to fit more than one smoke detector in their homes, with at least one fitted on the ceiling of every floor.

To mark Carbon Monoxide Awareness Month, when heating systems and fires start to be used more frequently during colder seasonal weather, the LGA is also reminding people to check their fuel-burning appliances, such as boilers, gas fires and cookers, are in good working order and properly serviced, to avoid falling victim to carbon monoxide poisoning, which latest industry figures show led to 15 accidental deaths and 135 people admitted to hospital in the UK in 2015/16.

Carbon monoxide – dubbed the “silent killer” because it is invisible to the human senses – is caused by fuels not burning properly. The gas can build up in any fuel-burning appliances that are not properly maintained, or where chimneys or flues are blocked.

Chair of the LGA’s Fire Service Management Committee councillor Ian Stephens said: “Smoke alarm ownership has risen over the years to 93 per cent, but their ability to provide a vital early warning is being dangerously compromised if they don’t activate due to dud batteries.

“Smoke alarms are proven life-savers, but these worrying ‘failure’ rates should serve as a stark reminder to people to test their smoke alarms regularly and change batteries where necessary.

“Working batteries aren’t just for toys at Christmas – they are needed in smoke alarms all-year round.

“Residential fires generally peak in the colder winter months when people spend more time using heaters, open fires, and cooking hot food, so anyone without a smoke alarm should buy and fit one as a matter of urgency. In particular, those in private rented accommodation should ensure that their landlord has installed and tested smoke alarms in their property, as required under legislation.

“To improve safety measures, fire and rescue services advise people to fit more than one smoke detector in their homes, with at least one fitted on the ceiling of every floor.

“People also need to be aware of the dangers of carbon monoxide which is a highly poisonous gas that has no colour, taste or smell and can build up in faulty boilers, gas fires and cookers.

“Not only should all fuel-burning appliances be checked and serviced to ensure they are safe, and that chimneys or flues are free from blockages, but we would encourage people to buy and install a carbon monoxide detector in their homes for peace of mind.

“Many fire and rescue services can fit smoke and carbon monoxide detectors for free as part of a home fire safety visit. Anyone without these alarms in their homes should buy them and test them regularly as they may save their life.”