THE LONDON Fire Brigade (LFB) has welcomed the Government’s commencement of the Fire Safety Act 2021, at the same time issuing a stark warning to building owners and managers alike that the Brigade will absolutely use this new clarification of powers if safety is put at risk. 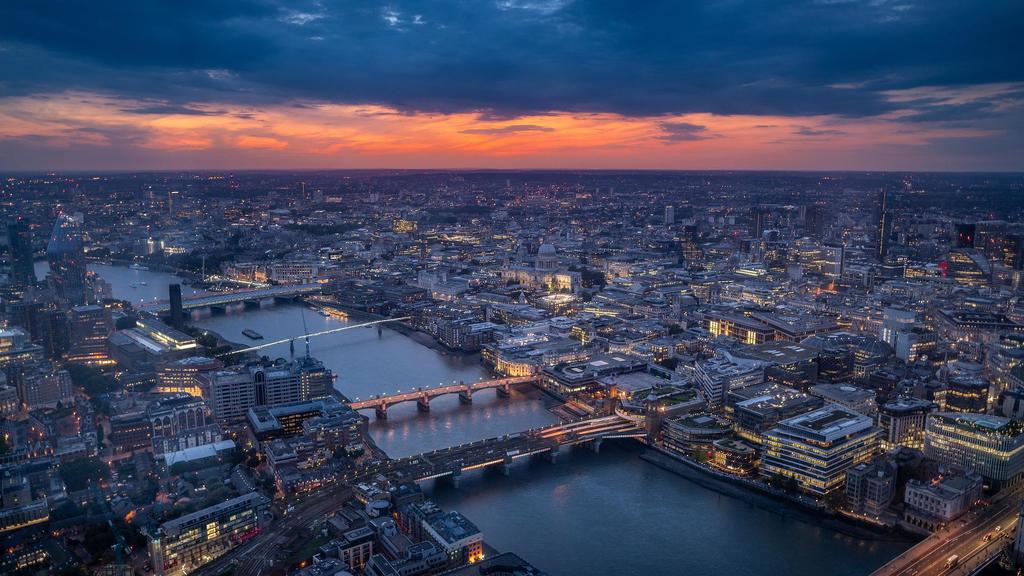 Just shy of five years on from the tragedy that unfolded at Grenfell Tower, people “need certainty” about how to evacuate their building in the event of a fire. According to the LFB, this is an “urgent issue” that the Government needs to address in order to ensure everyone feels safe in their home.

The Brigade welcomes the publication of the White Paper setting out the Government’s vision of the future direction of the Fire and Rescue Service.

In response to the Government’s proposals, outlined in full by Fire Safety Matters, the LFB will begin using new enforcement powers and continue to support further change that’s designed to protect the communities it serves.

In tandem, the LFB is calling for the building and design sectors to “step up” and “take urgent action” when it comes to remediating any buildings where there are serious fire safety failings. There are still more than 1,000 residential buildings with fire safety failings in London. There needs to be a culture change in the industry. Buildings of all types must be built safely from the outset.

Commencement of the Fire Safety Act 2021

As stated, the LFB is warning building owners and managers that it will use new legislation to take enforcement action if the former are placing residents’ lives at risk by not taking the fire safety of their buildings seriously.

The provisions outlined in the Fire Safety Act came into force last week after receiving Royal Assent back in April 2021. The Act clarifies the extent of the duties and responsibilities of ‘Responsible Persons’ for residential buildings in addition to Fire and Rescue Services’ enforcement powers under the Regulatory Reform (Fire Safety) Order 2005.

The Fire Safety Act 2021 allows enforcement where those duties are not being met, and particularly so where they were previously unclear in relation to the exterior of buildings and flat front doors. The Government has also published a risk-based prioritisation tool designed to assist building owners in the prioritisation of risks across their buildings.

Roe continued: “Now that the provisions in the Fire Safety Act 2021 have come into force, we will be working with the National Fire Chiefs Council and Government to look at how we can best move forward in a way that’s consistent across the country and enables us to enforce as quickly as possible against those who continue to drag their feet.”

He added: “We still need to witness a culture change in the industry when it comes to fire safety in residential buildings. In the capital, it’s extremely concerning that the number of buildings with serious fire safety failings has stood at upwards of 1,000 for almost a year. We must never forget what has brought us to this day. I’m talking about the 72 people who died as a result of the Grenfell Tower fire and all those affected. They remain in our thoughts.”

Commenting on the Government’s response to the Personal Emergency Evacuation Plans (PEEPs) consultation, Roe observed: “It’s vitally important that people feel safe in their own homes and have certainty about how to leave their building in the event of a fire or other emergency. PEEPs have been a key recommendation emanating from the Grenfell Tower Public Inquiry. As such, we want to work with Government, local communities and other partners to make progress on this issue. We will be responding to the consultation.”

Responding directly to the publication of the Government’s plans for reforming the Fire and Rescue Service, Commissioner Roe said: “The Brigade is continuing to transform as an organisation in order to meet the changing needs of London’s communities. We welcome the publication of the Government’s proposed reform plans, which set out its vision for Fire and Rescue Services.”

Roe concluded: “We will continue to work with the Mayor of London and colleagues at the Home Office, within the National Fire Chiefs Council and those within the Fire Brigades Union in order to ensure that the Government’s approach reflects the best interests of Londoners, firefighters and, indeed, the sector as a whole.”