A DIRECTOR and an employee of a Newmarket business have been ordered to pay a total of £1,536 in fines and costs after preventing a Suffolk Fire and Rescue Service inspector from carrying out fire safety duties. 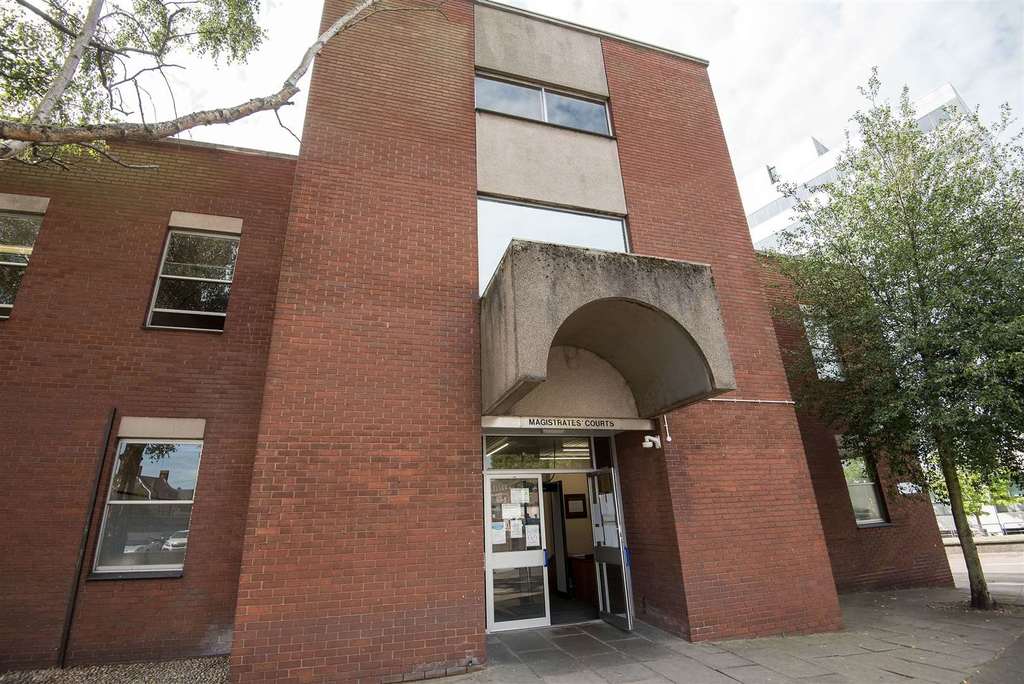 Appearing at Ipswich Magistrates’ Court on 12 May, Jerry Torty, 36, of Newmarket – an employee of Newmarket-based Eastern Counties Refrigeration Limited – pleaded guilty to the obstruction of a fire safety inspector who was attempting to undertake his duties in line with the Regulatory Reform (Fire Safety) Order 2005. Torty was fined £202 and ordered to pay £500 in costs as well as a £34 victim surcharge.

Johnathan Ball, 65, a director of Eastern Counties Refrigeration Limited, had previously pleaded guilty to the corporate charge of obstruction. He was fined £400 and ordered to pay a further £400 in costs at a hearing on 17 March also held at Ipswich Magistrates’ Court.

The visit was made with other agencies following on from a referral alleging that the upstairs area of the commercial unit was being used for sleeping accommodation.

Witnesses from other authorities who were accompanying the Suffolk Fire and Rescue Service’s inspector on the visit explained to the court how Torty obstructed the fire officer by pushing and grabbing him before attempting to forcibly eject him from the premises.

Fearn continued: “Officers are legally permitted to enter a premises at any reasonable time in such cases when it’s believed that an inspection is necessary. My colleagues should not have to live in fear verbal or physical abuse while carrying out their job. They’re working to ensure the safety of the public from the risk of fire.”

In addition, Fearn commented: “Fortunately, incidents such as this are rare. We regularly carry out such checks and, in nearly every case, our officers are afforded the necessary courtesy to conduct their inspection duties.”

Councillor Matthew Hicks, leader of Suffolk County Council, concluded: “I was upset to hear that one of our fire officers was treated in such a way when they are simply doing their job. Their interests are solely to safeguard the public from the dangers of fire, protecting people’s lives and livelihoods. I fully support the Fire and Rescue Service for pursuing this prosecution. Such behaviour is rare, but it will not be tolerated.”