REFORM IS desperately needed in order to bring the law into the 21st Century and protect the United Kingdom from espionage (ie spying) and unauthorised disclosures (ie leaks). That’s according to a new report issued by The Law Commission that has been laid before Parliament. 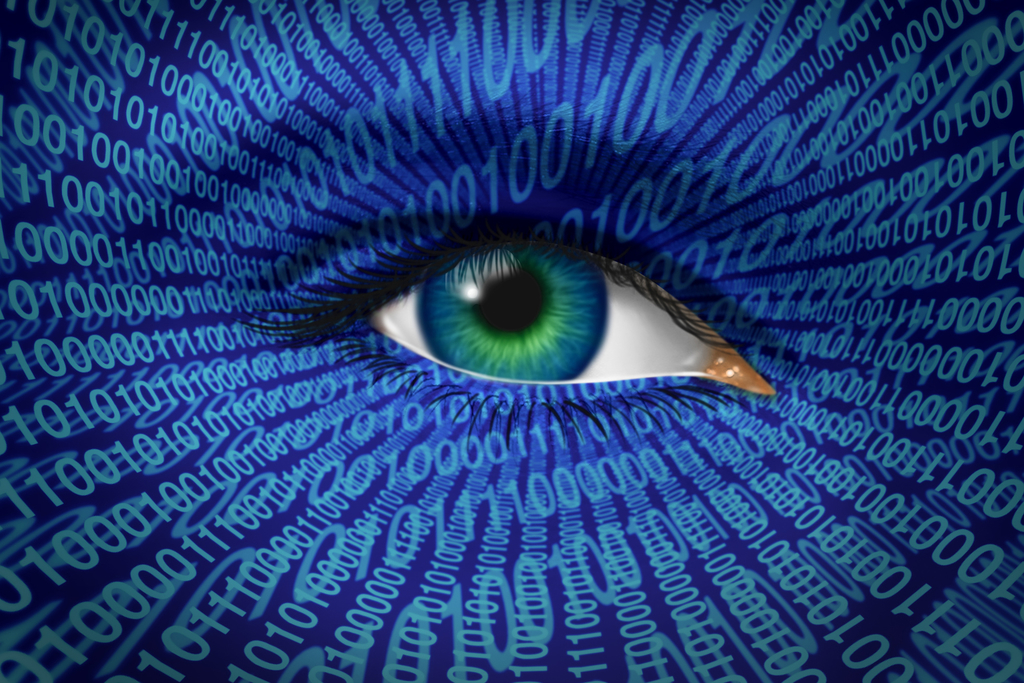 In the last 20 years, new communications and data technology has changed the nature of espionage and leaks. For example, hostile states can conduct cyber attacks on the UK through multiple servers across multiple countries. At the same time, the potential impact of spying and leaks has increased: a single disclosure could now contain terabytes of data.

However, the Official Secrets Acts 1911, 1920, 1939 and 1989 that help protect the country from spying and leaks are “outdated” and “no longer fit for purpose”. The Law Commission’s recommendations aim to ensure the law can protect against the nature and scale of modern threats and allow Government to respond effectively to illegal activity. At the same time, The Law Commission’s aim is for the recommendations to be proportionate, in line with Human Rights obligations and to ensure that Government can be held to account.

The Law Commission’s recommendations include updating the “archaic language” of the Official Secrets Acts to ensure the legislation is fit for purpose. For example, the organisation recommends replacing the word “enemy” with “foreign power”, which would include terrorist organisations and companies controlled by a state.

For prosecutions of public servants (crown servants and contractors) who leak information, The Law Commission recommends removing the requirement to prove that the leak caused damage. Instead, the offence should require proof of a sufficiently culpable mental state (which should be decided by Parliament). For example, knowledge or belief that the disclosure would cause damage.

When it comes to cases of espionage carried out against the UK from abroad, The Law Commission recommends that an offence would be committed irrespective of whether the individual is a British citizen, provided there’s a significant link between the individual’s behaviour and the interests of the United Kingdom.

A statutory public interest defence should be available for anyone – including civilians and journalists – charged with an unauthorised disclosure offence under the Official Secrets Act 1989. If it’s found that the disclosure was in the public interest, the defendant would not be guilty of the offence.

Public servants and civilians should be able to report concerns of wrongdoing to an independent statutory commissioner who would be tasked with investigating those concerns effectively and efficiently. For its part, Parliament should consider increased maximum sentences for the most serious offences in relation to leaks. However, the Law Commission does not make a recommendation on what new maximum sentences should look like.

World has moved on

Criminal Law Commissioner Professor Penney Lewis said: “In the last 20 years, the world has moved on, but these vital laws protecting our national security have not kept up. They’re in urgent need of reform. Our recommendations will help to give the Government the tools it needs to respond to espionage and leaks, while also being proportionate and protecting individuals’ Human Rights.”

The Russia report, published by the Intelligence and Security Committee of Parliament back in July and reported on by Security Matters, has highlighted the need for reform of the 1911 Official Secrets Act to ensure that espionage can be properly prosecuted. The Law Commission agrees. In its own report, it makes a number of specific recommendations designed to modernise the law and ensure that it addresses the nature of the threat of espionage now facing the UK.

Currently, an individual who’s not a British national or public servant doesn’t commit an offence if they engage in espionage against the UK while abroad. In the modern and interconnected world in which many acts of espionage are committed from abroad, this definition is too restrictive. The offences should be expanded, suggests The Law Commission, such that they can be committed irrespective of the individual’s nationality. Instead, the test should be whether there’s a “significant link” between the individual’s behaviour and the interests of the United Kingdom.

In this scenario, “significant link” should be defined to include where the conduct relates to a site or data owned or controlled by the UK Government (eg data held on foreign servers).

Finally, The Law Commission recommends that the new espionage statute contains modern language and updated provisions. In addition to replacing “enemy” with “foreign power”, it recommends replacing the terms “sketch, plan, model, note and secret official pass word and code word” with “document, information or other article” (which should be defined to include any program or data held in electronic form) when outlining the type of information that could be stolen. The Law Commission makes no recommendations about the registration of foreign agents, which was raised in the Intelligence and Security Committee’s Russia report, because this was not a matter addressed in the former’s Consultation Paper.

As stated, The Law Commission is also making a number of recommendations to reform the Official Secrets Act 1989 to improve protections against leaks.

For public servants, offences should not continue to require proof of damage as is currently the case. Instead, they should require proof of a sufficiently culpable mental state (for example, proof of the defendant’s knowledge or belief that the disclosure would cause damage). It would be for Parliament to determine in new legislation what the mental fault element should be.

For Parliament to consider increased maximum sentences for the most serious offences related to unauthorised disclosures is recommend by The Law Commission because the current maximum of two years doesn’t always reflect the damage that a disclosure could cause or the culpability of an individual.

In the public interest

The Law Commission’s recommendations offer protections for disclosures that are made in the public interest, ensuring that the UK meets its obligations under Article 10 of the European Convention on Human Rights concerning the right to freedom of expression.

It’s important to stress that The Law Commission is not making recommendations on the fine detail of such a defence, as it did not consult on the area and believes that there are matters central to that defence that are essentially political. Further work will need to be done to establish a workable defence. The Law Commission has recommended this model on the basis that this is what Article 10 requires. There are many reasons (such as how the defence might work in practice) why Parliament may wish to go further than what Article 10 actually requires.

The Law Commission doesn’t outline which factors define the public interest as this is a political question and should therefore be determined by Government and Parliament.

The Law Commission recommends that an independent statutory commissioner should be established to receive and investigate allegations of wrongdoing or criminality where otherwise the disclosure of those concerns would constitute an offence under the Official Secrets Act 1989. This would be available to all, although The Law Commission envisages that it would be used for the most part by public servants.

In rare cases where disclosing to the commissioner would not be sufficient to protect the public servant’s Article 10 rights, or they nonetheless disclosed without authorisation, they would be entitled to advance a public interest defence in line with the above.