GOVERNMENT FIGURES confirm that the use of solar panels to generate electricity in the UK has grown rapidly since 2010 to the extent that there are now over one million solar PV installations in situ. With this in mind, the Institution of Fire Engineers is warning about the potential fire risks involved with their use. 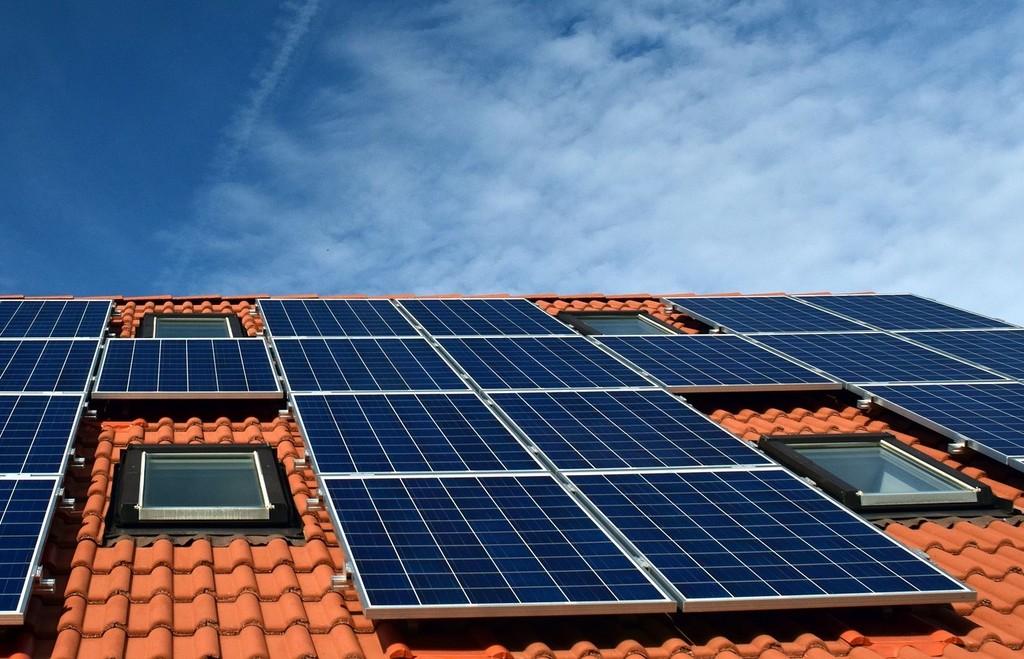 There are a wide range of issues when fighting fires involving PV systems. If solar panels are exposed to light, they will continue to produce potentially lethal amounts of direct current electricity, even if elsewhere in the building the electricity has been isolated. In practice, this means that anyone operating near a solar panel system during daylight hours is effectively engaging with live electrical equipment.

Parts of the system are always live while light falls on the panels. Even artificial lighting may generate small currents. The only way in which to stop the PV panels generating electricity even after they have been isolated is to block out the light.

In the US, it’s presently the case that portable covers are being trialled, while here in the UK the London Fire Brigade has successfully trialled a black liquid polymer film that’s discharged from a standard 9-litre cylinder or fire extinguisher which can be used to seal the units to stop them generating energy from sunlight.

Jim Foran – who has pioneered award-winning solar PV safety solutions in Australia and the UK and demonstrated their use at previous International Conferences organised by the Institution of Fire Engineers - explained: “Once solar panels are up, they don’t make any noise. They are out of out of sight and out of mind. When it comes to the causes of fires in solar panels, it can be something as simple as a branch falling on the roof that then cracks the panels. Those cracks become ‘hotspots’ which then turn into arcs, which then become fires. It can be vermin, rats and birds pulling or chewing at the wiring.”

Foran added: “Globally, poor installation or poor quality componentry is the biggest factor in PV fires. For example, in Australia around one in every five installations inspected have been found to have fire safety issues.”

Another potential risk to firefighters centres on the properties of the panels themselves. Sandwiched between the protective glass, frame and back sheet of the solar panel, solar cells present no risk to health, but once a panel burns and the solar cells are exposed, the burning panels can be highly toxic and dangerous to humans. That being so, precautionary measures are essential.

Increasingly, solar PV installations are both connected to the grid so that building owners can earn feed in tariffs if they export their excess energy or are otherwise being installed with the option of battery storage where this excess energy can be stored in the building for future use.

They will be mounted within garages next to normal household possessions and next to parked cars, many of which will have similar battery storage systems as well. They will not always be easily accessible. The risks posed by lithium-ion batteries from a fire safety perspective have been extensively documented.

The implications of on-site solar PV generation for Fire and Rescue and other Emergency Services personnel are, according to the Institution of Fire Engineers, “significant”. As part of its sustainability strategy, the Institution is building the knowledge base of fire safety challenges arising from new technologies and materials driven by sustainability to enable global knowledge sharing and the development of Best Practice.