THE CITY of London Sheriffs’ Award is an inspiration-centric award presented annually to an individual who has acted in a brave manner in order to confront danger to another person or their property and also to celebrate such selflessness. The Sheriffs’ Award for Bravery is now in its twelfth year, with The Worshipful Company of Security Professionals calling for nominations. 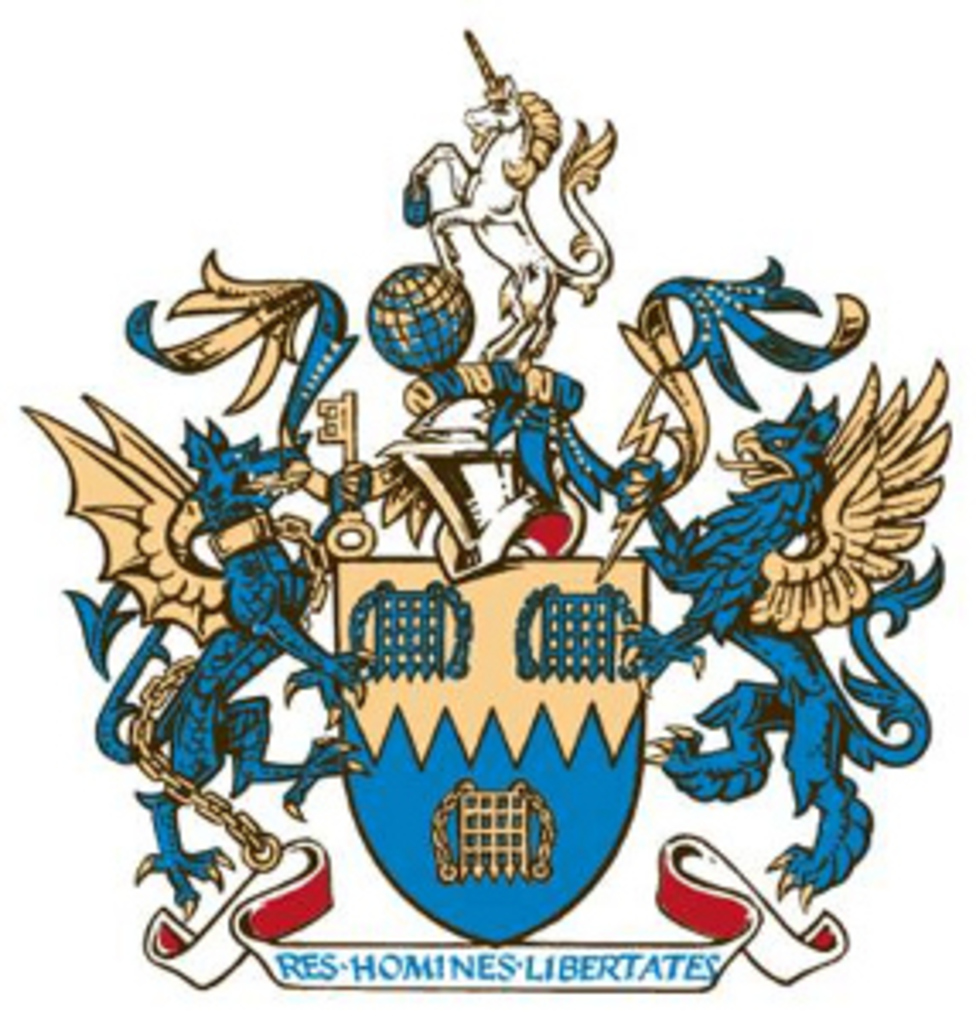 Have you witnessed any act of bravery by an individual in assisting others? Are you aware of an individual who has made a major contribution to the protection of people and their liberty? Have you encountered an innovative project that protects people and/or property?

If your answer to any of these questions is ‘Yes’, The Worshipful Company of Security Professionals wants to hear from you. This is your opportunity to nominate individuals or organisations who are worthy of receiving this unique accolade.

The Sheriffs’ Award is a national award for bravery specifically designed to celebrate people who have contributed towards safeguarding our “people, property or liberty”. The award was instituted back in 2006 by The Worshipful Company of Security Professionals in the wake of the 7/7 London tube and bus bombings that occurred the previous year and, since then, has been awarded on an annual basis by the Sheriffs of the City of London.

The search for nominations traditionally begins at The Old Bailey during a ceremony presided over by the Sheriffs who eventually select the principal recipient and a deserving list of commendations based on the nominations received.

This year, all nominations will be judged by the Sheriffs of the City of London in late August in order that the 2020 recipient can receive their award at the Annual Dinner and Common Hall.

The Sheriffs’ Award is a highly prestigious one with the winner receiving a trophy, a framed certificate and a cheque for £2,500. By order of the Sheriffs, the name of the winner is permanently inscribed on an Honours Board and also added to a Book of Honour, both of which are on permanent display at the Central Criminal Court (ie ‘The Old Bailey’).

Nominations are now sought from across the United Kingdom and are open to members of the public as well as members of the Emergency Services, the Armed Forces and those individuals employed in the security industry.

On Saturday 11 August 2018 while off duty, DS Reeve witnessed a man being robbed by a gang. When he reached the roadside, and with no hesitation, DS Reeve launched himself at the suspects who were riding a moped. He seized and dragged the pillion passenger off the bike. As DS Reeve grabbed the suspect in a bear hug to detain him, he, the rider and the bike all fell to the ground. What was taking place was a four-handed moped robbery.

As DS Reeve and the suspect stood up, one of the robbers drew a knife (a blade of around eight inches long) with the clear intention of stabbing DS Reeve in the chest and possibly killing him. In a split-second judgement, DS Reeve kicked the suspect in the torso, which created enough distance at the crucial moment to send the knife into the top of his thigh instead. DS Reeve showed huge bravery at the risk of his own life and stood his ground. He was all that stood between the suspects and their original victim. He forced their retreat.

In the minutes that followed, and while waiting for the police and the Ambulance Service to arrive on scene, DS Reeve applied a bandage to his own wound. He refused to yield his position and gave clear updates about his injury and what had occurred, despite losing a considerable amount of blood due to the ordeal.

DS Reeve didn’t hesitate to put his life on the line for a complete stranger. He was without any PPE or a radio. It was an entirely selfless act and a clear demonstration of his incredibly strong character and values. DS Reeve demonstrated extraordinary courage and dedication, putting the lives of others before his own without a second thought. His actions served as an inspiration in the highest traditions of the City of London Police.

The closing date for receipt of nominations is Saturday 1 August 2020.