A NEW report on the role of fire extinguishers, funded and supported by IFEDA (the Independent Fire Engineering and Distributors Association), has just been published. The report has been produced “with the aim of providing an evidence-based assessment of the role of portable fire extinguishers in dwellings” with a keen focus on private dwellings and Houses in Multiple Occupation (HMOs). 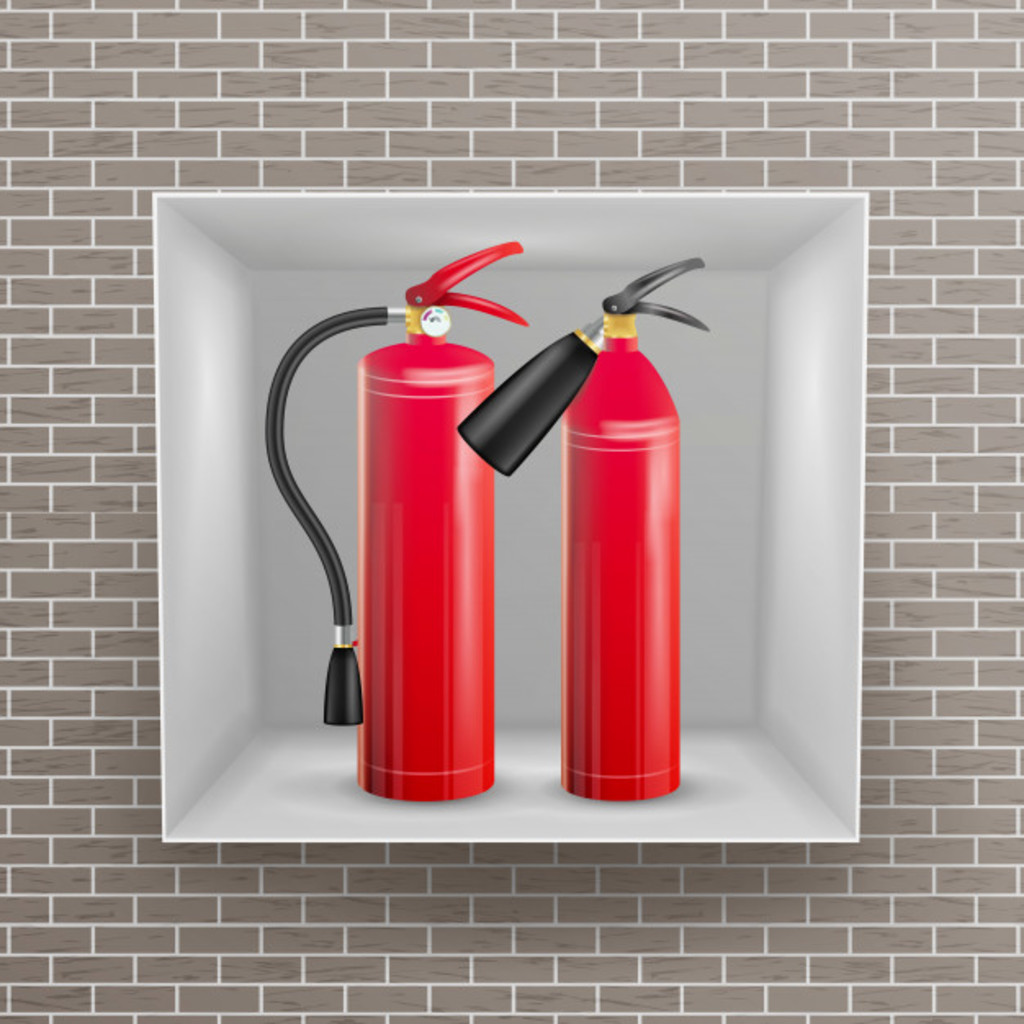 The report is authored by David Wales. During a distinguished career in the Fire and Rescue Service, Wales instigated and led an award-winning national study of human behaviour in fire scenarios and, as such, is very well qualified to have pieced together this thought-proving document that runs to 60 pages.

There’s a particular focus within on the standard industry recommendation that members of the public shouldn’t use fire extinguishers in the event of a fire as they’re not trained to do so. In looking at the reasoning behind this assumption, the report draws on various publications to provide an overview and bigger picture of the role extinguishers play in so-called ‘First Aid’ firefighting.

The report even goes on to question the use of this term when fire extinguishers could be classed as a standalone intervention in their own right.

The size of fires is decreasing both in terms of those attended by the Fire and Rescue Service and those that members of the public deal with. When members of the public use fire extinguishers to put out small fires, such events are often not even reported as the fire has been contained and extinguished before it takes hold, thereby negating any need for the Fire and Rescue Service to attend.

Wales’ final report observes that 70% to 80% of fires dealt with by the public are successfully extinguished. Fires extinguished in these circumstances are generally not included in any official fire figures.

It’s important to note that, by intervening in fire episodes, members of the public are willingly acting against official advice. They’re not coerced into doing so. The evidence presented in the report shows members of the public to be effective and capable in tackling fires, even in the absence of any professional support or without the benefit of any specialist equipment.

Drawing on evidence and data

As stated, the report considers the use of portable fire extinguishers in dwellings and HMOs and does so predominantly by drawing largely on evidence and data that provide a human or public perspective on their use and benefits. It finds that the contribution of fire extinguishers attracts little attention and is poorly recorded within academia, Government and, indeed, by the wider fire safety sector. Yet it’s this very perspective which ultimately identifies their true contribution and value.

The document outlines that the average Fire and Rescue Service response time is increasing (by something in the region of 50% across the last 25 years), adding that this measurement of time is “a long-standing and important measure for the Fire and Rescue Service which is used as a proxy for effectiveness.” Interestingly, it also notes studies refute the idea that, on becoming aware of a fire, people will immediately call the Emergency Services. This is instead one of the last actions, presuming residents are attempting all other options to control the fire prior to summoning the assistance of the Fire and Rescue Service.

This leads into a discussion on human behaviour and motivation in dwelling fires, including “the myth of panic”. The report disputes that evidence rarely points to a loss of control. The fact that dwelling/HMO fires have “a very personal impact” means that “it’s not surprising most people are strongly motivated to try and tackle fires themselves”.

Fire and Rescue Service policies counter this information, stressing the message to simply evacuate the building. However, a potentially extinguishable fire can develop well in the documented average response time (which is now close to eight minutes in England).

Commenting on the report, Graham Ferris (general manager of IFEDA) told Fire Safety Matters: “This comprehensive document provides a complete overview of portable fire extinguishers and their use. With some industry guidelines stating that extinguishers should be removed from buildings, this report helps to highlight the potential benefit of keeping them on the premises. The report duly demonstrates that fire extinguishers provide a vital and easy-to-use form of firefighting equipment which could be deployed safely by members of the public, even when they’re not trained in their use.”

Responding to the report, BAFE has asserted that it “strongly believes” fire extinguishers continue to remain an important fire safety provision in any building deemed appropriate following a thorough risk assessment transacted by a competent individual.

BAFE has outlined: “This report is an interesting insight into the current landscape and, potentially, establishes a stronger case for extinguishers to be present in more domestic properties, especially HMOs and High-Risk Residential Buildings. It’s highly relevant to read evidence attributing to human behaviour and the capability of individuals to remain calm under pressure, assess and then act in accordance with the situation.”

BAFE suggests that its own position on life safety “must remain predominant”. That position is: ‘If in doubt or possible danger, people should evacuate the building and ensure that the Fire and Rescue Service has been notified.’ However, with correctly sourced, commissioned, installed and maintained fire extinguishers, the latter could have the potential to extinguish smaller fires in order to protect a building.

BAFE doesn’t underestimate the rationale and ability of people looking to protect their building and possessions with fire extinguishers if it’s safe to do so. Overall, the organisation “welcomes” the report as a document that will “inform further discussion” and research.

*The IFEDA report can be read in full at:​ https://www.yumpu.com/en/document/read/65405266/an-evaluation-of-the-role-of-fire-extinguishers

**Additional information is available from IFEDA at:​ https://ifeda.org/wp-content/uploads/2021/03/IFEDA-press-release-Evaluation-of-the-Role-of-Portable-Fire-Extinguishers-March-2021.pdf