Peter Lavery elected as next chair of The Security Institute

THE SECURITY Institute has announced that Peter Lavery FSyI will become its new chair from next January, taking over the role from Professor Alison Wakefield PhD CSyP FSyI when her three-year term of office finishes at the end of December. 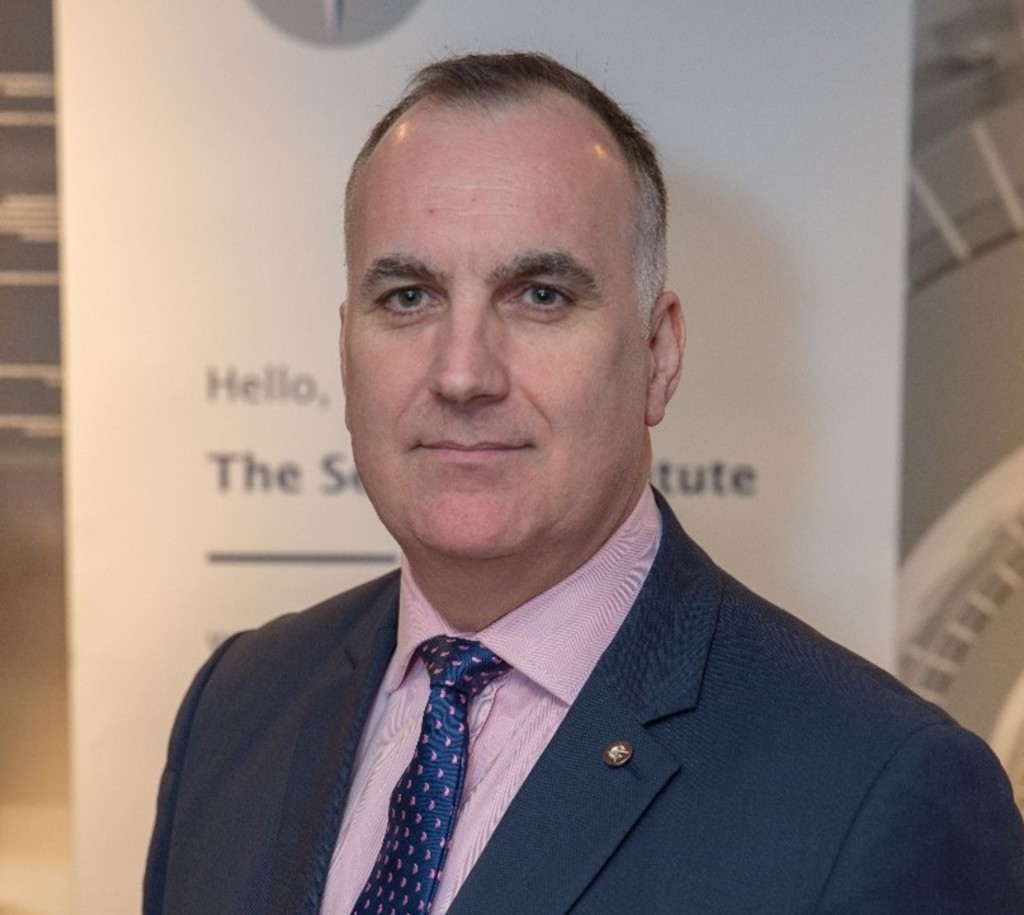 Lavery brings a wealth of experience within the security sector to the role having dedicated many years of pro bono service to The Security Institute. He was voted on to the Board of Directors in April 2017 by the membership, having previously served on the Institute’s Validation Board for several years. Lavery has also held the role of deputy chair since 2018, playing a key role in the Institute’s senior leadership team and overseeing a period of significant and continuing growth and development for the organisation.

Lavery also chairs the Audit Committee for the Board and has been leading on a number of significant external engagement initiatives designed to help promote the Institute and its values to Government and other key stakeholders.

Outside of his role at The Security Institute, Lavery boasts an impressive track record of further contributions to the security sector. He serves as a Trustee of the Cross-Sector Safety and Security Communications charity and is also a member of the London Resilience Forum (serving on the Business Sector Panel), contributing towards mitigating the impacts of Brexit, terrorist attacks and, most recently, COVID-19.

Following 22 years with the Royal Military Police (including 14 years undertaking close protection operations for the Foreign and Commonwealth Office), Lavery has worked in corporate security across the manufacturing, finance, telecommunications and real estate sectors.

Commenting on the announcement, Lavery stated: “I’m extremely honoured to be appointed by the Board of Directors as the next chair of The Security Institute, which is the UK’s largest professional membership body of security practitioners and increasingly the pre-eminent voice of the protective security profession. Today’s continuingly uncertain political and economic landscape, together with the ever-present threat of terrorism, presents significant challenges and opportunities for our essential workers and organisations, all of whom look to the Institute to help them manage their skills and development during what is a time of protracted  uncertainty.”

He continued: “We will continue to champion the professional development of our members and the wider sector and continued awareness of the important role that’s played by the security sector in protecting society, while at the same time supporting changes like Martyn’s Law through a partnership approach with the security community, industry and Government.”

Professor Alison Wakefield responded: “I was delighted to see Peter unanimously elected as the next chair of the Institute at our final Board meeting for this year. Having served as deputy chair for the last three years and having supported the Validation Board for much longer, Peter has already made a considerable contribution to the Institute’s success.”

Wakefield went on to state: “Peter has an intimate knowledge of the workings of the Institute and the wider security sector and is very well respected and liked by many Institute members, fellow directors and the team at headquarters as well as by key external stakeholders. The Institute will appreciate and benefit from a new chair in 2021 with new energy and ideas to maintain the momentum of our continuing growth in size and influence.”