FS NORTH: Why sprinklers in new-build houses is now the law in Wales

DELEGATES AT Fire Safety North were treated to an address by Welsh Assembly member Ann Jones who charted her ten year battle to successfully change the laws in Wales to make it mandatory for sprinklers to be fitted in new build homes. 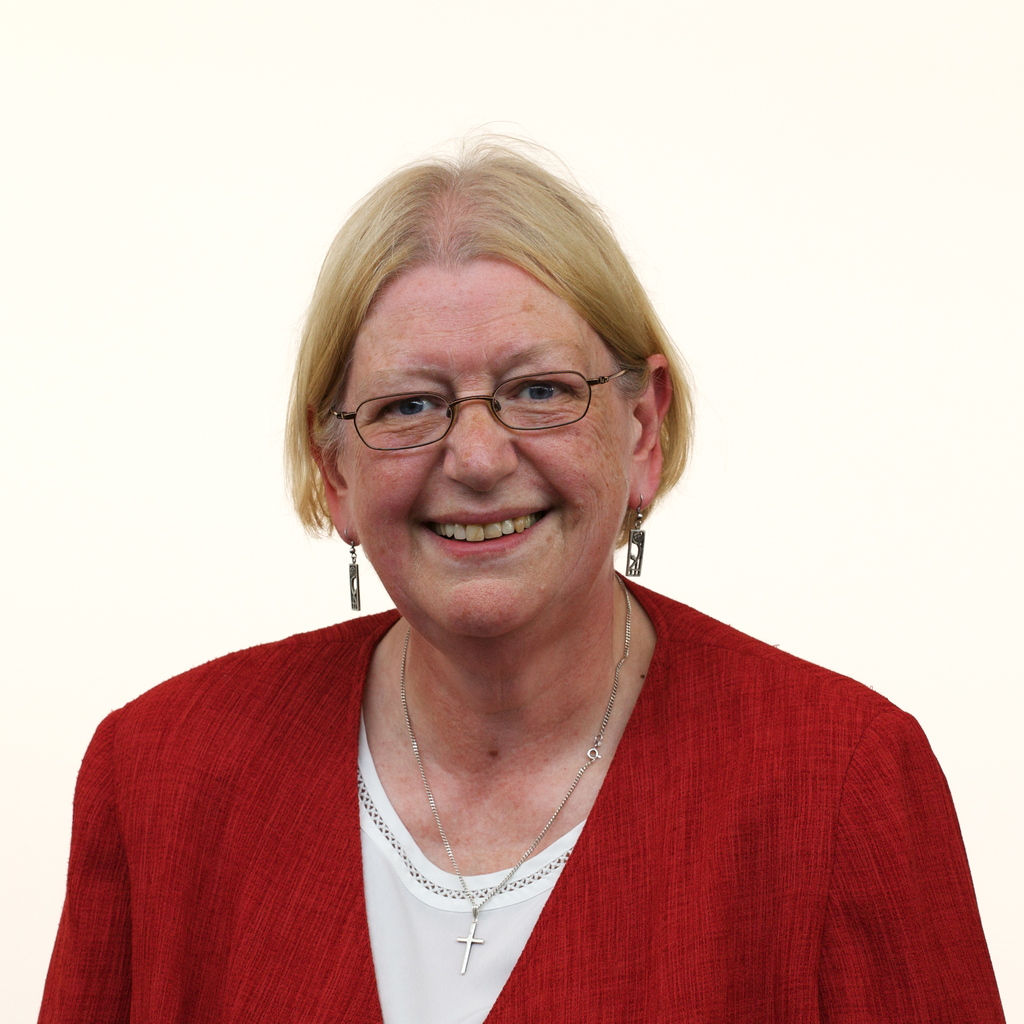 “It was a complicated arduous process but I achieved my goal in the end, which was to make people safer from fire in their own homes.” This was the verdict of Welsh Assembly member Ann Jones on her her key role in making Wales the first country in the world to make fitting of sprinkler systems mandatory in all new-build homes.

Ann told how her journey began 10 years ago, almost to the day, when she introduced a Private Member’s bill on the issue. Expecting it to be done and dusted “by about 2010”, Ann wasn’t prepared for the complexity of the process, nor the antipathy towards her plans from some quarters.

She explained: “If anyone now says there are reasons why this law should not have gone ahead, I can tell you it has been well consulted on. All in all, it went through 12 stages over nearly 10 years. After the first eight stages, we were granted permission to proceed in 2010, whereupon we had to get a ‘measure’ introduced. This is when we talked to builders, developers, water companies – and what a challenge they put up!

“This was another four-stage process, so by this point there had been 12 consultations – but I saw those as 12 opportunities to put forward the positives about sprinklers. It’s a simple fact that they save lives. It’s like having a firefighter in every room of your house, 24/7.”

At the end of that consultation process, in 2011, the Welsh Assembly voted unanimously for it to become law. However, because it had begun as a Private Member’s bill, the Welsh government had to enact it and make the regulations. Cue: another raft of consultations and more opportunities for the developers, water companies and “UK ministers sitting in Whitehall” to create challenges.

Thanks to an extremely supportive Welsh First Minister and the then Housing minister, the law came into force on 1 January 2016. Any new house built after that date in Wales must now have a sprinkler system fitted.

Said Ann: “That was a momentous occasion for me. And now, after the tragic events at Grenfell, we have an opportunity to get the importance of sprinkler systems recognised more widely. If the rest of the UK would just be as brave as the Welsh ministers, we can get the law in across the board. We’ve been there, we’ve done it and we can share what we’ve learnt. There really aren’t any more excuses, and even if they come up with some, we have all the answers.”

Ann concluded by saying she is currently focusing on rectifying a loophole in the law, which means developers who submitted planning applications before that date of 1 January 2016 don’t have to install sprinkler systems. “I have a cunning plan,” she warned, “so watch this space!”