THE HOUSING, Communities and Local Government Committee has urged the Government to re-commit to the principle that leaseholders should not have to pay for the removal of unsafe cladding from their homes. It also calls on the Government to establish a Comprehensive Building Safety Fund that addresses the true scale of fire safety issues. Finance for that proposal should be provided by Government and the building industry. 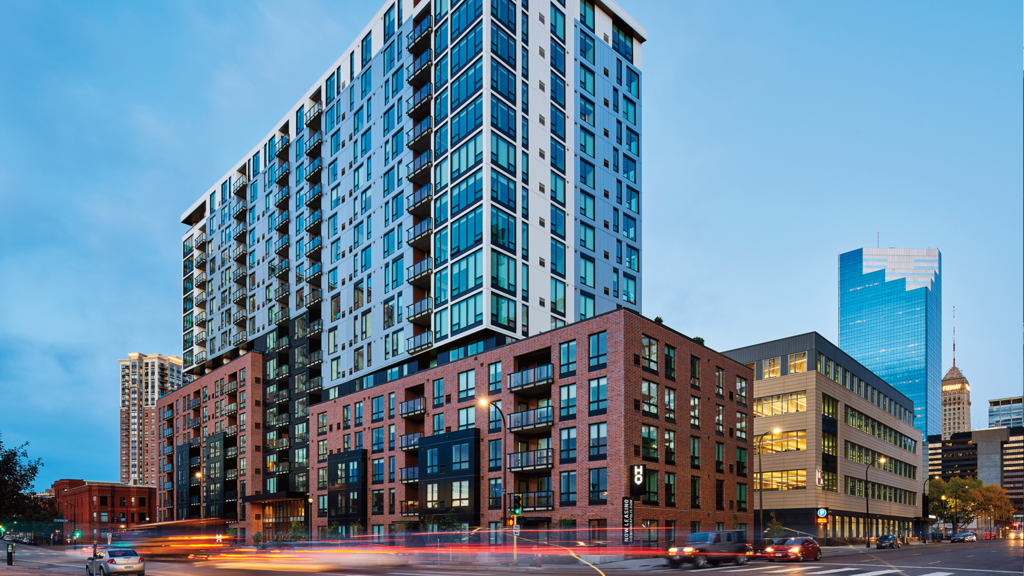 The Committee finds that existing arrangements for remediation of cladding that base funding support on building height and materials should be changed such that financial support is targeted where residents’ safety is most at risk.

Proposals to fund cladding remediation on buildings below 18 metres through a loan scheme, requiring leaseholders to pay up to £50 per month, should – according to the Committee – also be abandoned.

Further, the Committee is calling for an enhanced Comprehensive Building Safety Fund paid for by Government and industry. The idea is that this would be open to all buildings with existing fire safety issues with no barriers based on height, types of tenure or the nature of the fire safety-focused defects involved. Priority should be given to buildings where residents are most at risk, assessed through holistic and evidence-based processes.

Clive Betts MP, chair of the Housing, Communities and Local Government Committee, stated: “While the extra funding for cladding removal is welcome, it will be swamped by the sheer scale of fire safety issues in multi-occupancy buildings. In the years since the Grenfell Tower tragedy, we’ve been shocked by the reality of the danger that flammable cladding poses, by how pervasive these materials are in modern buildings and by the frequency with which fundamental fire safety measures, including fire breaks and sprinkler systems, are simply not there.”

Betts continued: “£5 billion in funding is significant, but just cannot match the ongoing legacy of these fire safety failings. Most importantly, the Government’s recent proposals fail to adhere to the fundamental principle that leaseholders should not have to pay to fix these problems. That’s why we’ve called on the Government to enhance support and develop a Comprehensive Building Safety Fund that targets support to where occupants are most at risk, rather than adopting the current height-based and product-based approach.”

According to the Parliamentary Select Committee, proposals to implement a loan scheme for leaseholders to pay for cladding remediation on buildings below 18 metres should also be abandoned.

“We call on the Government to revisit its proposals and develop a scheme that truly matches the scale of fire safety issues,” urged Betts. “It must prioritise support to where the safety risk is greatest and rebalance the financial burden so that it falls on the Government and industry, not on the leaseholders.”

The Committee finds that the Government isn’t collecting sufficient data to understand the full scale of the remediation work needed for buildings. Without better information to hand, the Government “cannot know the true cost” of remediation, the timescale for all buildings to be made safe or the capacity of the industry to carry out the work.

As a matter of urgency, the Government should collect and publish more data on the number of buildings awaiting remediation work. This data should include buildings between 11 metres and 18 metres, as well as buildings above the latter threshold.

The additional £3.5 billion funding towards cladding remediation announced back in February is “welcome”, suggests the Committee, but significantly more money is needed to meet the costs of fire safety remediation. As such, the Government should establish a Comprehensive Building Safety Fund that moves away from the current approach, based on height and material, towards one that prioritises occupants most at risk.

Leaseholders are no more responsible for non-cladding fire safety defects than for the presence of combustible cladding. The costs for remediating non-cladding defects, such as fire breaks or sprinkler systems, could be as high as those for cladding.

Social housing providers should also have full access to funding, whether the Building Safety Fund continues as is the case at present or if further funding mechanisms are established.

The Committee calls for a Comprehensive Building Safety Fund that applies to all high-risk buildings of any height, irrespective of tenure, and covers all fire safety defects (including combustible insulation) as well as all associated costs.

The Government’s proposed loan scheme, whereby leaseholders contribute up to £50 per month to pay for cladding remediation works on buildings between 11 metres and 18 metres high, fails to satisfy the principle that leaseholders should not have to pay for fire safety remediation work. The Committee wants to see the loan scheme abolished. Instead, costs should be fully met by the Comprehensive Building Safety Fund, paid for by the Government and the industry.

The introduction of a new developer levy and tax to ensure developers contribute towards the cost of remediation is welcome. The Committee also recognises the steps that some developers have already taken in committing millions of pounds towards remediation funds. The Committee has previously said that the cost for addressing all fire safety defects could be up to £15 billion. Developers can – and should – be expected to make a greater contribution to the costs of remediation. The developer levy tax should be extended and serve as an additional contribution to the Comprehensive Building Safety Fund.

In addition, the Committee feels that the Government should also work with stakeholders to ensure that no costs recovered through this scheme are passed on to house buyers, including housing associations. Further work should also be carried out to examine how other sectors of the wider building industry, such as product manufacturers and suppliers, can contribute towards the costs of fire safety remediation work.

It’s the considered opinion of the Committee that an impact assessment should be undertaken on the impact of cladding remediation on maintaining existing social homes and building new social homes.