REPEAT OFFENDER Robert Dass, a former Luton security boss, has paid a significant confiscation order after being found guilty of operating illegally for the second time. On 15 July, Dass was fined £1,800 at Harrow Crown Court for two counts of contravention of the Private Security Industry Act 2001 and ordered to pay prosecution costs of £7,029.50. 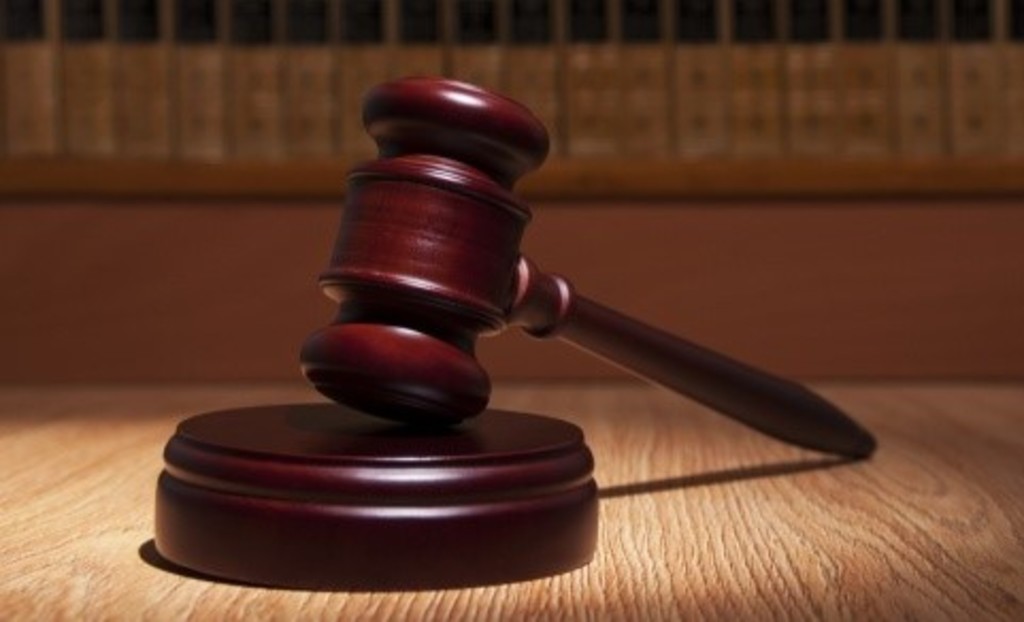 The court also heard that Dass has already satisfied a confiscation order related to these offences totalling £8,654.70. This resulted from the Security Industry Authority’s (SIA) pursuit of Dass’ criminal benefit for unlicensed business dealings in accordance with the Proceeds of Crime Act 2002.

This end result follows Dass’ guilty plea at Luton Crown Court in June last year. He was prosecuted by the SIA for working as a security director without a licence.

At the earlier hearing, Dass admitted to being the director of Roberts Nationwide Support Services Ltd. His guilty plea came ahead of a scheduled trial at Luton and South Bedfordshire Magistrates’ Court.

Her Honour Judge Herbert said at the latest hearing: “You are no longer involved with this industry in any way, which I am frankly glad to hear. You don’t seem to have learned much from what happened before. This is a responsible business. It is important that the regulations are complied with. I will allow you six months to make [fine and cost] payment and 28 days’ imprisonment in default of payment. A victim surcharge will be applied in the correct amount.”

Nathan Salmon, one of the SIA’s criminal investigations managers, stated: “This is the second time that Dass has been required to pay recompense for his illegal dealings. His behaviour indicates a disregard for private security laws. He set up a shadow directorship and worked as a manager of security operatives, while a family member seemingly fronted the business. To protect the vast majority of reputable businesses operating within our industry we will prosecute anyone who continues to ignore SIA laws. Using Proceeds of Crime Act powers extends our ability to punish such breaches. Regulation of the industry exists in order to protect those who use contracted security services and members of the general public.”

The SIA originally prosecuted Dass back in March 2016 when, at Luton Crown Court, he was found guilty (along with his business at the time, namely Nationwide Security Management Ltd) of supplying multiple unlicensed security officers at sites across the UK. He was fined £2,000 and ordered to pay costs of £7,000. In addition, his company was found guilty on four counts. It was also fined £2,000 and ordered to pay costs of £7,000.

Dass’ continued offending was identified when SIA investigators were checking licences in London in October 2017. They identified Dass as a manager and supervisor to security staff at one venue. Further investigations revealed that he was also acting as a shadow director.

The investigators spoke to the security officers employed by Dass, who confirmed that he was acting as a director and that they viewed him as the head of the company. SIA investigators also gathered evidence from Dass’ clients who were ready to identify HIM as the controlling mind at his trial.

Dass declined a formal interview claiming that he was sick. However, he was unable to provide evidence of his illness to the SIA. As a result, the SIA prosecuted him for the second time.
MORE FROM THIS COMPANY