THE FIRST major UK study into victims of computer misuse crime has exposed the serious harm some victims experience, as well as barriers to reporting such offences, receiving support, achieving justice and the precarious resources dedicated by the police to cyber crime. 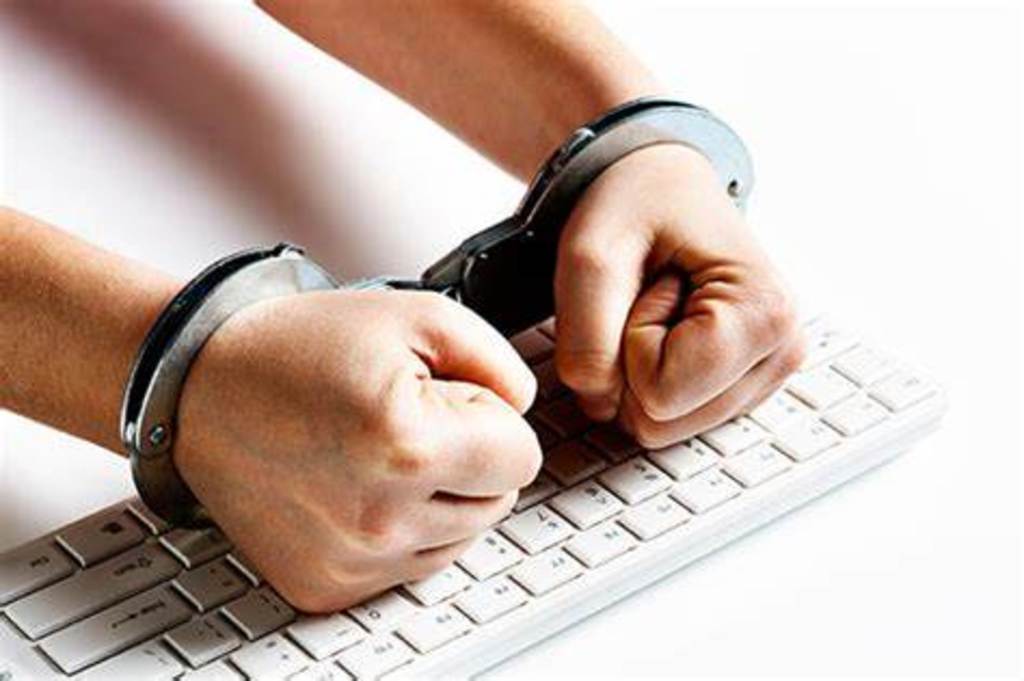 Computer misuse crime is a legal term relating to unauthorised access to computers, data or networks which can involve hacking, intentional virus infections, Denial of Service attacks and ransomware. In the year ending 2018, it accounted for 9% of all reported crime in the Crime Survey for England and Wales.

Researchers at the University of Portsmouth were commissioned by the Home Office and Her Majesty’s Inspectorate of Constabulary, Fire and Rescue Services to assess the nature and impact of crime related to the misuse of computers and the support provided to those affected by it. The researchers interviewed 52 victims of computer misuse and conducted a survey of 252 victims.

Changes throughout the entire system are being recommended to better serve the needs of victims and help protect others in the future. These include changing the name of Action Fraud, reforming websites offering support, better training for police staff working with victims and dedicating more permanent resources in the police service to fighting this type of criminality.

Professor Mark Button (pictured) is director of the Centre for Counter Fraud Studies at the University of Portsmouth's Institute of Criminal Justice Studies. He has led the team of academics who have interviewed victims and then compiled the report and recommendations.

Button commented: “There has been a perception that cyber crimes don’t have as bad an impact as some physical crimes, but this report shows that computer misuse crime has similar end results and, in some cases, a worse impact than comparable traditional crimes such as burglary. We found victims who compared cyber attacks to physical assaults, with some contemplating suicide as a consequence.”

Button added: “We also found some victims struggling to report these crimes. For example, one woman whose laptop camera had been hacked by criminals was dismissed by the police and another lady whose estranged husband hacked her computer to secure advantage in divorce negotiations was told this was not a crime.”

Researchers found poor classification of computer misuse crime by authorities and recommend new systems for reporting. They suggest regular monitoring and evaluation of the classifying procedures at Action Fraud and the National Fraud Intelligence Bureau to make sure they are accurate.

The report finds that the Action Fraud brand has been a barrier to some reporting of crime and recommends the organisation is renamed the National Fraud and Cyber Crime Reporting Centre. It also finds that greater prominence needs to be made of computer misuse crime on the current Action Fraud website.

The report recommends that the National Cyber Security Centre works with key organisations who receive complaints from customers, including banks and social media providers, in order to encourage victims to report crime through common web links.

The report also suggests increasing resources for tackling computer misuse. Many victims who were questioned by the University of Portsmouth researchers did not receive a police investigation or any police support. Only four of the 52 interviewed actually experienced their perpetrator(s) being brought to justice. A core finding is that resources for dealing with computer misuse crime are often built upon short-term funding.

Professor Button is hoping the report will serve as a wake-up call to officials in Government and law enforcement. He concluded: “Despite nearly a million computer misuse crimes being reported in the 2018 Crime Survey for England and Wales, just 23,683 crimes were recorded by Action Fraud. This illustrates significant under-reporting and highlights a subsequent lack of support for those who have often been left deeply affected by the crimes.”