FIREFIGHTERS WERE called to attend a large fire at the All England Tennis Club, which is the home of Wimbledon Championships. 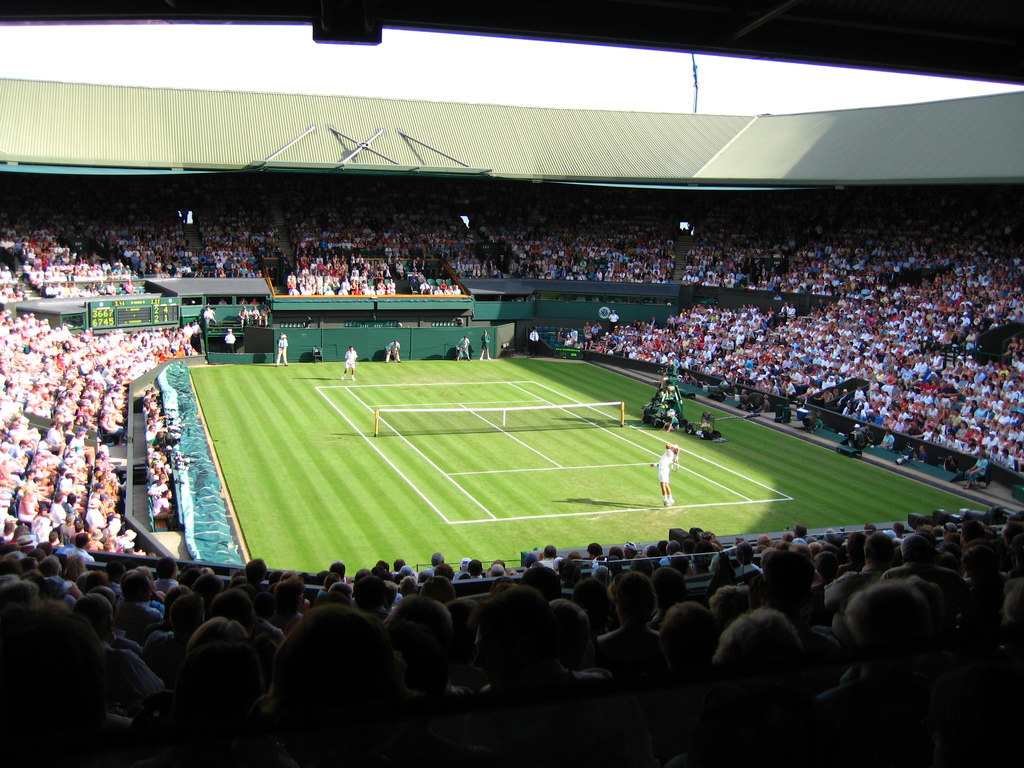 On 26 May, 21 firefighters attended the venue in Church Road, where 20 metres of hedgerow and part of a temporary marquee had caught fire. Fire crews brought the fire under control in less than an hour. The blaze started in the practice court area by gate one of the famous venue. One of the practice court suffered fire damage but there will be no major impact for the Wimbledon Championships, which take place 3-16 July.

A spokesman from London Fire Brigade said: “Four fire engines and 21 firefighters and officers have been called to reports of a fire in the practice court area of the All England Tennis and Croquet Club on Church Road in Wimbledon. The brigade was called at 12.33pm and the fire was under control at 1322. Crews from Tooting, Wandsworth, Fulham and New Malden fire stations are at the scene. The cause of the fire is under investigation."